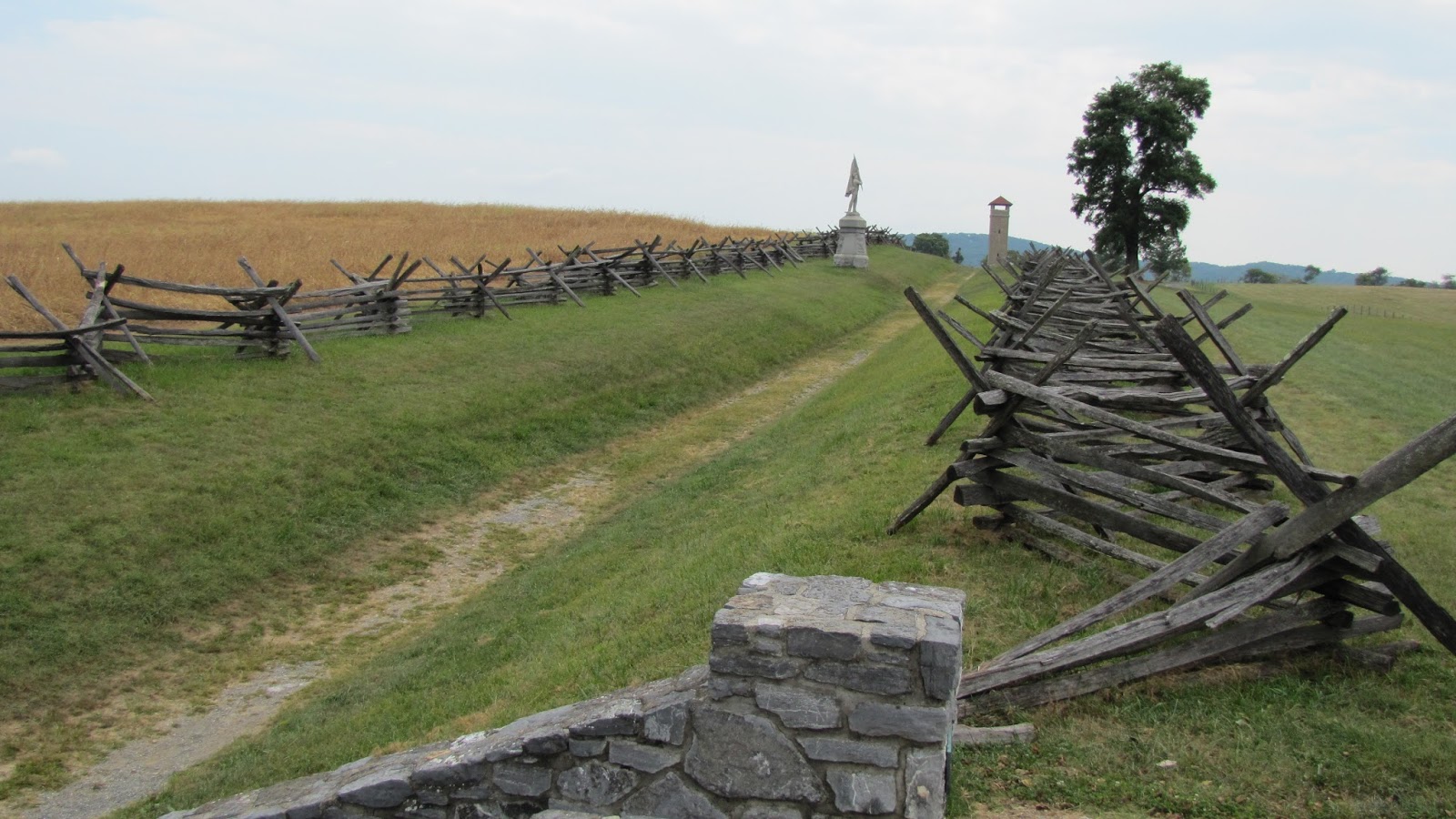 Earlier in the year NAC suggested we all find a book … and watch a short video.

That’s right, kids — it really was slavery that ignited the American Civil War. Sorry about that faux “Lost Cause” verbiage. It’s merely barroom banter after the fact.

Ta-Nehisi Coates takes the process of actual learning a step further by naming five books to read. To learn their names, give The Atlantic link a click.

Me? I’ve read only McPherson’s, so it’s time to get with the program.

Five Books to Make You Less Stupid About the Civil War, by Ta-Nehisi Coates (The Atlantic)

On Monday, the retired four-star general and White House Chief of Staff John Kelly asserted that “the lack of an ability to compromise lead to the Civil War.” This was an incredibly stupid thing to say. Worse, it built on a long tradition of endorsing stupidity in hopes of making Americans stupid about their own history. Stupid enjoys an unfortunate place in the highest ranks of American government these days. And while one cannot immediately affect this fact, one can choose to not hear stupid things and quietly nod along.

For the past 50 years, some of this country’s most celebrated historians have taken up the task of making Americans less stupid about the Civil War. These historians have been more effective than generally realized. It’s worth remembering that General Kelly’s remarks, which were greeted with mass howls of protests, reflected the way much of this country’s stupid-ass intellectual class once understood the Civil War. I do not contend that this improved history has solved everything. But it is a ray of light cutting through the gloom of stupid. You should run to that light. Embrace it. Bathe in it. Become it.