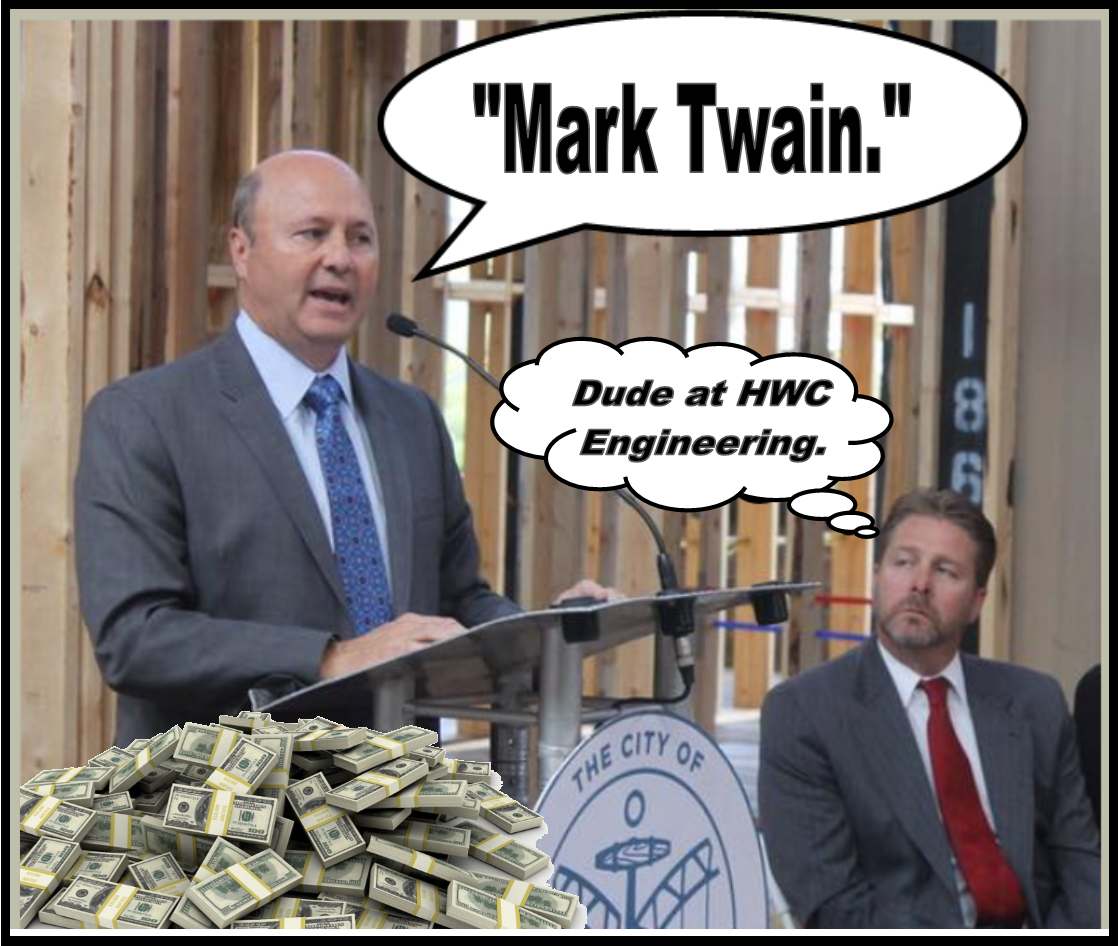 Today marks the occasion of his column’s 100th episode. We began exploring the wonderful world of Shane’s excellent new words on January 9, 2016.

Shane’s Excellent New Words: Autodidacticism … and a biography of the poet Ezra Pound.

“Shane’s Excellent New Words” also will be a regular weekly feature at NA Confidential. That’s because a healthy vocabulary isn’t about trying to show you’re smarter than the rest. To the contrary, it’s about selecting the right word and using it correctly, whatever one’s pay grade or station in life.

Again this week, our words are occasioned by the inquiry of a regular reader:

Can you explain why these are Shane’s excellent new words, not Bob’s or Larry’s?

The idea for this column dates to a brief social media exchange between the senior editor and Shane Gibson, the city of New Albany’s “corporate” attorney, as opposed to “garden variety” or “proletarian” attorney (Stan Robison).

In a revealing moment of pique, Gibson offered that NA Confidential is prone to using big words solely from a desire to be “smarter than everyone else.”

To be sure, New Albany cultural dissidents often joke that the only city ordinance enforced with any degree of consistency is the one prohibiting the public use of words containing more than four syllables, and at least now we know who wrote it.

The specific word provoking the attorney’s unsocial media ire was nomenklatura, as borrowed from Soviet-era Russia …

Circling back to the present, all the apparatchiks breaking rocks for the corporate attorney’s enrichment realize there’s a reason New Albany (not Cincinnati) is where they want to be when the end of the world comes: NA’s always one or two decades behind the times.

Take it away, Quote Investigator.

When the End of the World Comes, I Want To Be in Cincinnati. It Is Always Ten Years Behind the Times … Mark Twain? Heinrich Heine? Otto von Bismarck? George Bernard Shaw? James Boswell? Will Rogers?

Dear Quote Investigator: As a one-time resident of Cincinnati I knew that Mark Twain once worked in the city, and I always enjoyed the comment he reportedly made about it:

When the end of the world comes, I want to be in Cincinnati because it’s always 20 years behind the times.

But this quip is also attributed to the popular humorist Will Rogers. Can you determine who created this joke?

Quote Investigator: The early evidence located by QI points to a different part of the globe. In 1886 The Atlantic Monthly printed an article about King Ludwig II of Bavaria that contained a version of the jape; however, the length of the time lag and the location were distinct [BVAM]:

It is a common saying in Germany that Bavaria will be the best place to emigrate to at the approaching end of the world, since that event, like everything else, will be sure to come off there fifty years later than in any other country. The Bavarians will be behind the times even as to the point when time shall be no more, and will enter as laggards upon the eternal life.

This citation suggests that a version of this gag expressed in the German language probably predates 1886. Over a period of many decades multiple variants appeared.

The explanation is lengthy, and so here is the final conclusion, which I’m viewing as definitive … at least until it changes.

In conclusion, the earliest examples currently known to QI of this type of joke were set in Germany in the 1800s, and the creator was anonymous. The quip has been evolving for more than one-hundred years, and a large cast of luminaries have had their names attached to the saying during this process. But the ascriptions usually occurred many years after the supposed speaker had died. There is no compelling evidence known to QI at this time that the joke was crafted by Twain, Heine, Bismarck, Shaw, Boswell, or Rogers.

All this, and not a single word linking New Albany to backwardness. Somehow I’m feeling cheated.