We paint streets for automobile tires, not human feet.

Mayor Jeff Gahan understands nothing about an “inclusive, nationwide movement to walk.” A few of his minions, maybe, but Gahan — nope. 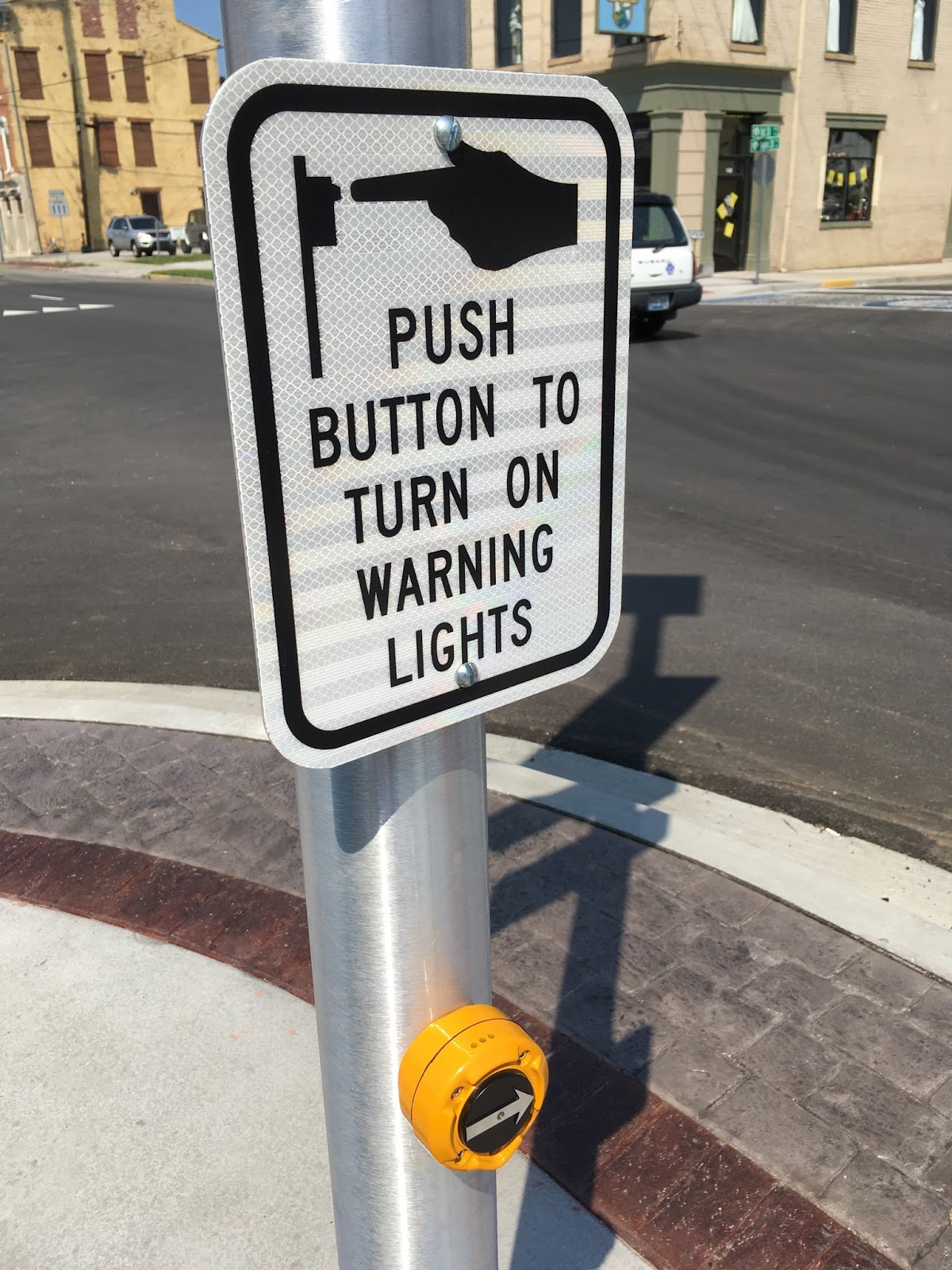 An inclusive, nationwide movement to walk, by Jay Walljasper (Congress for the New Urbanism)

Younger and older Americans are not the only ones at risk. The summit focused on challenges faced by pedestrians in racially and economically disadvantaged communities, as well as rural areas.

… But Summit goers were reminded there’s a long way to go before walking is safe and convenient for all Americans—a point highlighted at the opening reception by St. Paul deputy mayor Kristin Beckmann, who announced that a 7-year-old girl and a 91-year-old man had been struck down by hit-and-run drivers in the previous 24 hours. The girl suffered a broken leg and the man a concussion in a city ranked relatively high for walkability, according to Walkscore.

Pedestrian death and injuries are rising across the country at an alarming rate, as part of an overall spike in traffic crashes, noted many speakers at the conference. Speeding and drunk driving (which frequently involves speeding) are the chief culprits. The influential National Transportation Safety Board recently targeted speeding as an overlooked and deadly problem in America.

Younger and older Americans are not the only ones at risk. The summit focused particular attention on challenges people on foot face in racially and economically disadvantaged communities, as well as rural areas.

Unwelcoming streets that deter walkers can become impassable roadblocks to the 54 million Americans who live with disabilities. “I walk when I drive my wheelchair,” said Maryland activist Juliette Rizzio. “So I proudly stand with you to promote inclusion. Walkability. Rollability. Possibility!”

Tyler Norris, CEO of the Well Being Trust, remembered civil rights activist Shavon Arline-Bradley asking a pointed question at the first Walking Summit in 2013: “Is everybody welcome to walk?”

Rutgers University researcher Charles Brown offered an answer at the closing session of this year’s Summit’s. “I see the support, the commitment here to equity,” which he described as an understanding that communities suffering historic disinvestment need help to catch up. “This is the beginning of a movement.”