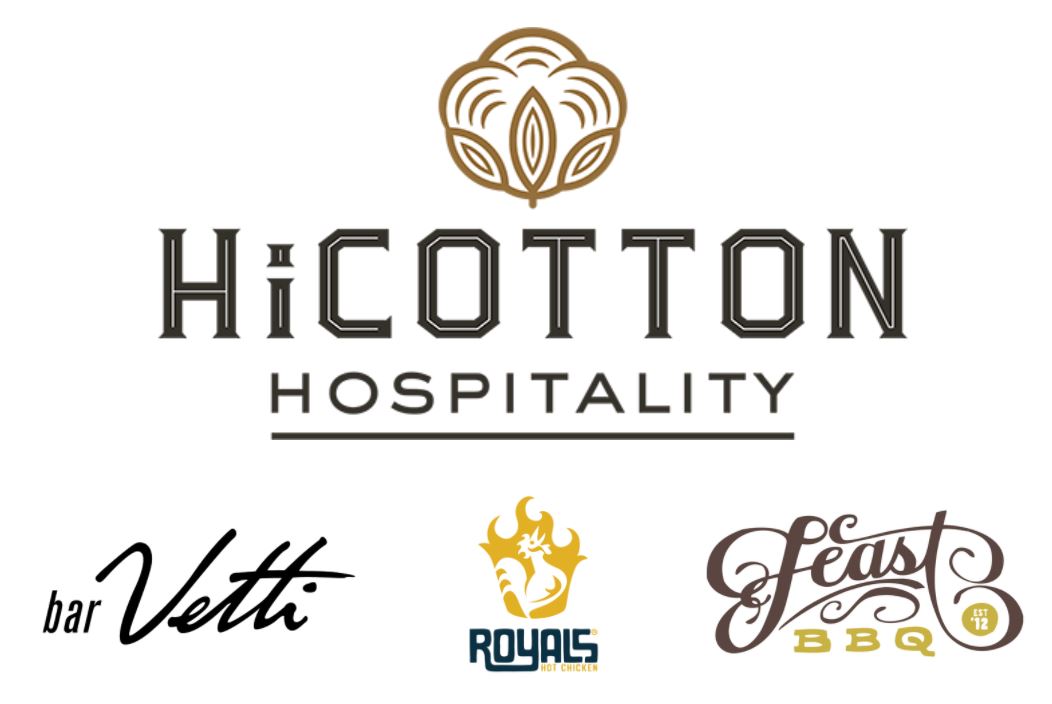 Danny Meyer Has a Few ‘Tips’ of His Own, by Anna Lappé (The Nation)

An interview with the restaurateur behind Shake Shack on ending tips and educating diners.

Meyer is increasingly seen as a leader in bringing progressive values to a cutthroat industry. Case in point: In 2015, he announced that a number of his restaurants would eliminate what he’s called “one of the biggest hoaxes ever pulled on an entire culture”: tipping.

… there is an opposite and equal (and predictable) reaction.

The no-tipping movement has widely been praised as a way to improve the lives of restaurant workers, but a new lawsuit claims restaurant owners are really the ones profiting from zero-gratuity policies.

A proposed class-action lawsuit filed in California federal court names several Bay Area and New York restaurants — including those owned by no-tipping pioneer Danny Meyer’s Union Square Hospitality Group — as defendants, and claims that no-tipping policies are “part of a conspiracy to charge [diners] more for their food,” Law360 reports.

The suit argues that restaurant owners, including Meyer and Momofuku boss David Chang, colluded to establish no-tipping policies in “secret meetings,” and that the real aim of such policies was to line their own pockets by raising menu prices.

Across the river, two food and drink professionals who are quite well known to New Albanian eaters have embraced the no-tipping model.

As a reminder, in most of Europe the service and various taxes are included in the bill, and either indicated clearly on the check or posted in plain sight. The rule of thumb is rounding up; if you think your server did a good job, bump the total a Euro or two, up to 10% maximum. However, you’re under no obligation to do so.

In essence, what you see is what you get. I’ve always liked it that way.

Best of luck to Ryan and Andrew with Bar Vetti and their “no tipping” policy.

How HiCotton Hospitality plans to make pay equitable in its restaurants, by Caitlin Bowling (Insider Louisville)

Business partners Andrew McCabe and Ryan Rogers are tired of people looking down on restaurant work as an entry-level job, but they also recognize that making a good living wage in the industry can be tough.

“Before I opened my first restaurant, I was like any other restaurant employee in this city working as a line cook making an hourly wage and trying to figure out how to make ends meet,” Rogers said. “How do I pay my rent? How do I pay my car? How do I pay my insurance? And then: What am I left with?”

With the new Italian restaurant Bar Vetti — opening Monday, Oct. 16 — McCabe and Rogers are testing a different way to compensate employees that they believe will allow workers to make good money and eliminate wage discrepancies between employees who work behind the scenes and those who work out front.

“We want to change that [perception] and make it more of a career path,” said McCabe, who also is executive chef at Bar Vetti.

First, Bar Vetti has a “no tipping” policy, so servers and bartenders paychecks won’t suffer if business is slow. And second, Rogers said all workers would be paid “well above minimum wage.”

“It’s a big gamble for us. It’s an experiment,” said Rogers, founder of the restaurant group HiCotton Hospitality.