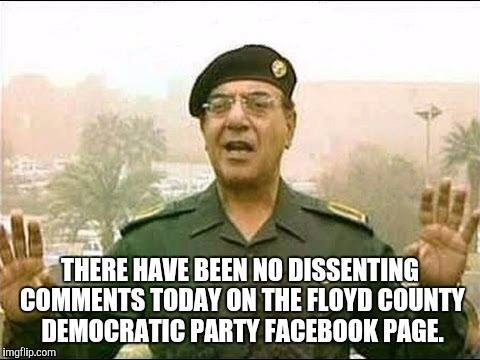 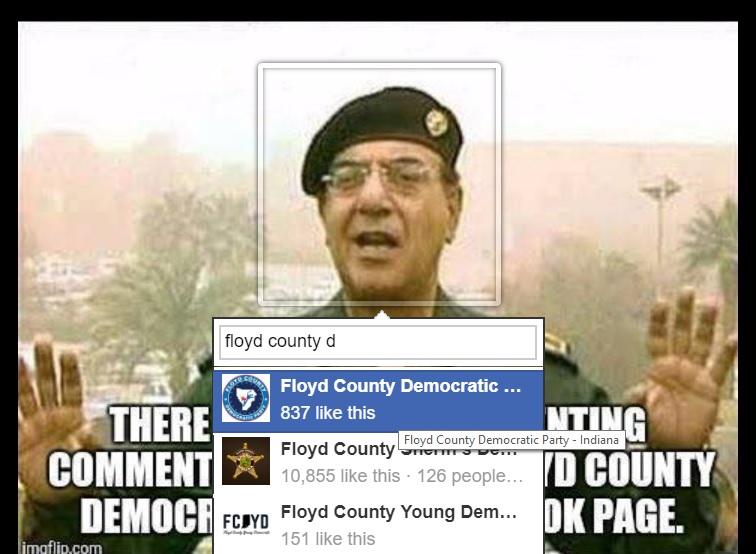 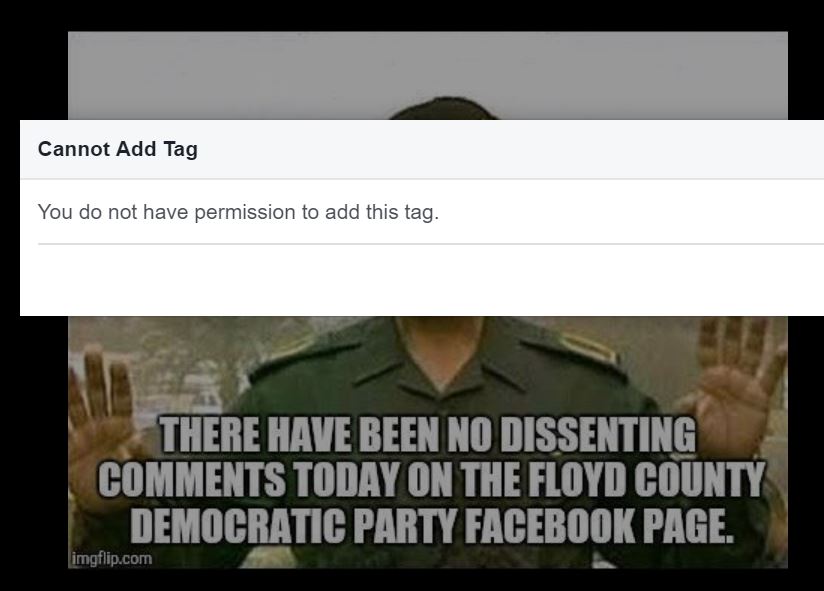 Forget party labels. As far as I’m concerned, they’re interchangeable, and while the author’s analysis of journalism’s abdication of duty has more to do with television than print, it’s easy to see how Jeff Gahan’s ad expenditures in the News and Tribune have a magical way of shielding him from scrutiny.

Cutting to the chase …

Truth and Lies in the Trump Era, by Charles Lewis (The Nation)

Real journalism is the necessary antidote to our bullshitter in chief.

… Yet Trump’s serial lying hasn’t brought him down—at least not yet. How is that possible? And what does that tell us about how to proceed?

The explanation begins with my own profession. If the press had been doing its job during the 2016 campaign rather than chasing revenues, Trump might well not be president today. Instead, a mutually beneficial symbiosis developed between candidate Trump and America’s media, especially television. The resulting news coverage—if one can call it “news”—obscured the fact that Trump had a habit of saying things that were spectacularly untrue. Perhaps the most egregious example was the media’s silence about Trump championing the slander that Barack Obama hadn’t been born in the United States and therefore wasn’t a legitimate president. Trump’s years of repeating that discredited, racist accusation was what attracted the initial core of hard-right voters whose support he later rode to victory in the Republican primaries. When Trump was shrewd enough to stop repeating it on the campaign trail, news organizations let him get away with the dodge instead of pressing him to explain himself.

Trump also benefited from what amounted to a 24/7 cheerleading squad at Fox News, by far the loudest media voice during the 2016 campaign. (According to a Pew Research survey, 19 percent of all voters named Fox News as their main source of campaign news—well ahead of other TV outlets and even Facebook.) Not even the Access Hollywood video in which Trump boasted about grabbing women’s genitals seemed to faze Fox. Thus, a sizable portion of the American electorate heard little negative about candidate Trump and was inoculated against the critical news reported elsewhere. In effect, these voters were making their presidential choice on the basis of inaccurate or woefully incomplete information.

Beyond political ideology, a lust for profit has led hundreds of media outlets to downplay political news in general. Local TV, which is where most Americans get their news, has increasingly ignored electoral campaigns. Why? To compel the candidates to appear in commercials instead if they want to reach voters, thus generating millions of dollars for the stations. The last nationwide study of this issue, conducted in 2002, found that more than half of local news broadcasts “carried no campaign coverage at all.” Would anyone suggest that this scandalous record has improved over the past 15 years?

The role of a free press in American democracy, as stipulated by the nation’s founders, is to inform the people and hold the powerful to account. But much of the media has abandoned these ideals in recent decades. News has become a form of entertainment, while too many journalists are adversarial only about relatively trivial matters such as sex scandals, ignoring fundamental abuses of the public purse and trust.