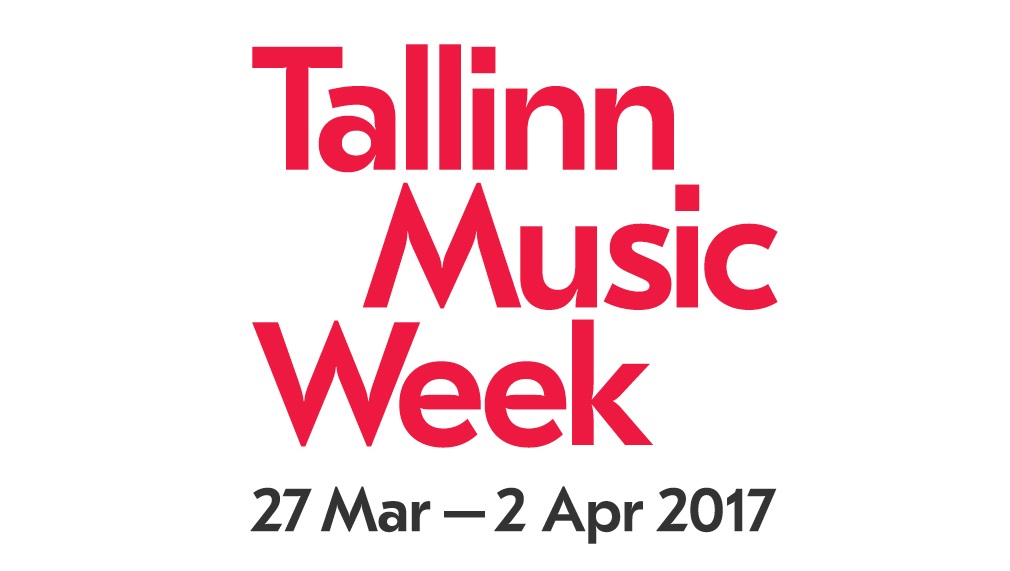 Our flight from Detroit landed at 9:00 p.m. on Saturday night. Thunder Over Louisville’s fireworks began promptly at 9:30 p.m., and I was grimly determined to be home as quickly as possible.

Once securely barricaded and with whiskey in hand, I laughed out loud at my social media feed. It appeared that most of my friends under the age of 45 loved the locally themed music during the fireworks, or at least grasped the merit of it, while those my age and older were bitterly critical.

Speaking only for myself, since Thunder is an annoying distraction far beyond its musical component, which quite likely is the display’s only redeeming quality, I was thrilled to know Teddy Abrams was involved.

Teddy Abrams is stepping up his role with Thunder Over Louisville, by Carolyn Tribble Greer (Louisville Business First)

Now we know the theme for this year’s Thunder Over Louisville — “Thunder: Local & Original.” The theme will help direct the soundtrack for the fireworks display, which will feature the music of Louisville and Kentucky natives …

Coincidentally, this soon-to-be-forgotten tempest in a spittoon accompanies an article from The Economist I’d previously slated for a link.

For my money, Abrams is doing a great job of taking “classical” music to the masses, as it were. As Prospero’s essay concludes, “What classical music—especially the contemporary kind—needs to thrive among 21st-century audiences may not be pre-concert cocktail receptions or other incentives. It may simply need a completely different concert format.”

… Yet (Steve) Reich enjoyed an attentive crowd in Tallinn; chances were they didn’t realise they were listening to contemporary classical music. “People want to hear things that have a concept attached to them,” explains Kristjan Järvi, the Estonian conductor who performed the pieces with his Baltic Sea Philharmonic. Mr Järvi’s idea for the concert, where Mr Reich’s unusually crowd-pleasing interpretation of Radiohead songs formed the centrepiece, was to create an all-round experience of music and light design. The performance took place not in a concert hall but in a former power station now functioning as a creative hub. “Concert hall lighting has all the atmosphere of a dentist’s office,” Mr Järvi says. And, he argues, “traditional classical concerts only appeal to a certain crowd, people who have been introduced to classical music by their parents.”