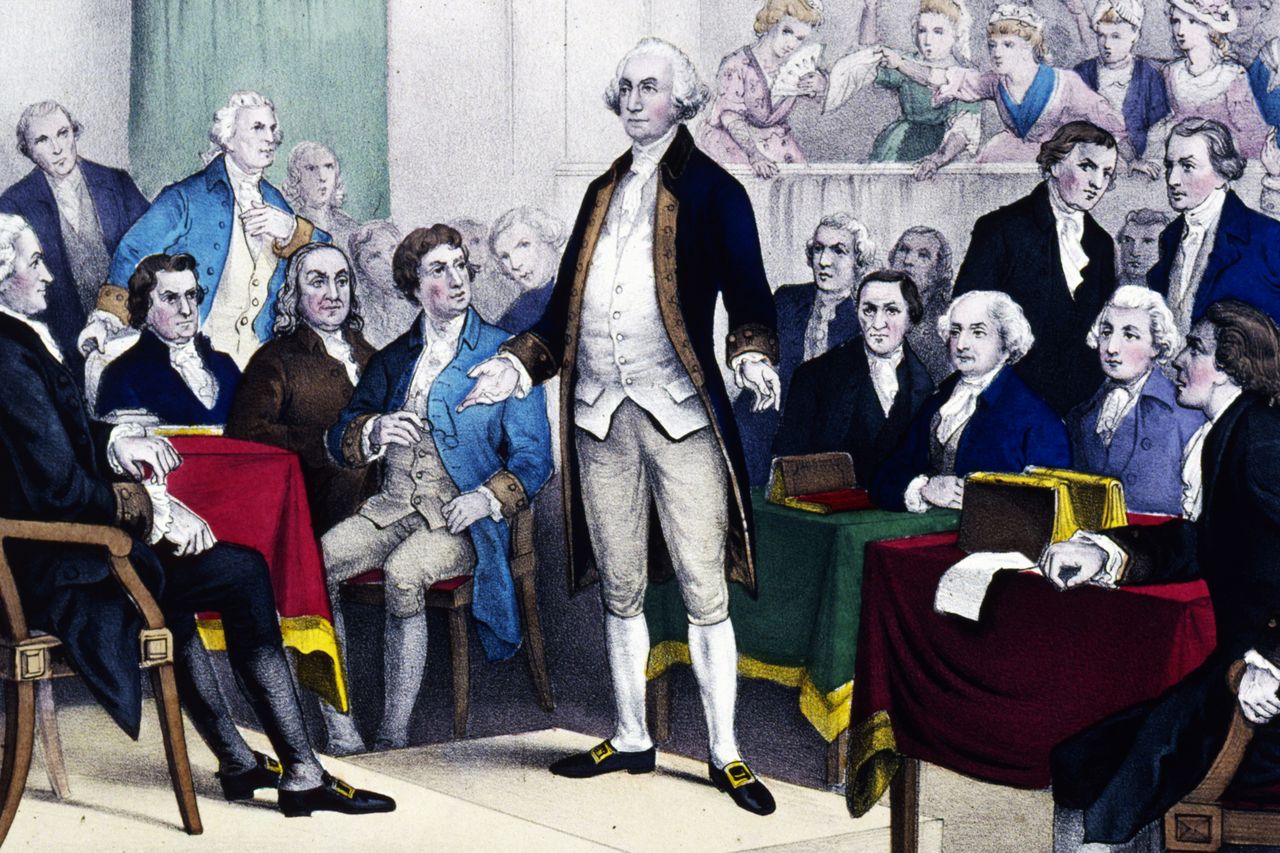 Well … I used to have the legs for it.

Were Colonial Men Obsessed With Their Calves?, by Cara Giaimo (Atlas Obscura)

… In a world where the current U.S. president has spent his life defending the size of his hands, it’s both amusing and humbling to consider that giants of history might have had their own now-ridiculous sticking point. There’s just one problem: it’s probably not true. Or at least, not as true as people seem to want it to be.

When I got in touch with experts at Colonial Williamsburg about this, I was met with the rhetorical equivalent of a heavy sigh. “The notions that people in the 18th century were obsessed with men’s calves and that a well-developed calf was the sign of a gentleman appear to be myths,” writes Cathy Hellier, a historian at Colonial Williamsburg, in an email. Mark Hutter, supervisor of the Tailor Shop in the Department of Historic Trades and Skills, backs her up: “It’s not at all uncommon in historical interpretation for small grains of truth to grow into greater folklore,” he says. “I think this is an instance of that.”