The Memorandum of Understanding (in PDF form, below) provides an outline of the city’s plan for a hostile takeover of the New Albany Housing Authority.

As discussed yesterday in my column, the NAHA has a plan of its own for modernizing and decentralizing affordable public housing, but the city has actively sought to cripple it (and to pack the NAHA board with shameless sycophants) in preparation to purge the city of as many affordable public housing units as it possibly can, and to use ground cleared of affordable housing to facilitate “luxury” projects prioritized in the new Comprehensive Plan, one largely crafted by the same bureaucrats who’ll now “administer” affordable housing in New Albany.

As for any of Gahan’s claims about cooperation with the NAHA board, it must be understood that he’s done everything in his power to subvert its legal operation, primarily by withholding appointments – an abuse so flagrant that Rep. Ed Clere has been compelled to author legislation in the House that would forestall such chump maneuvers in the future.

It remains that the NAHA is an Indiana corporation, and plays by Ben Carson’s Department of Housing and Urban development, pointing to a supreme irony, because if Gahan is able to accomplish this takeover and purge owing to the disintegration of HUD, our presumably Democratic mayor (does the term still have meaning?) will yet again be out-Trumping the Donald himself.

The Memorandum of Understanding reads something like the one handed by Ribbentrop to the Polish ambassador just before Hitler’s tanks crossed the border. Feeling good about yourselves, Democrats? 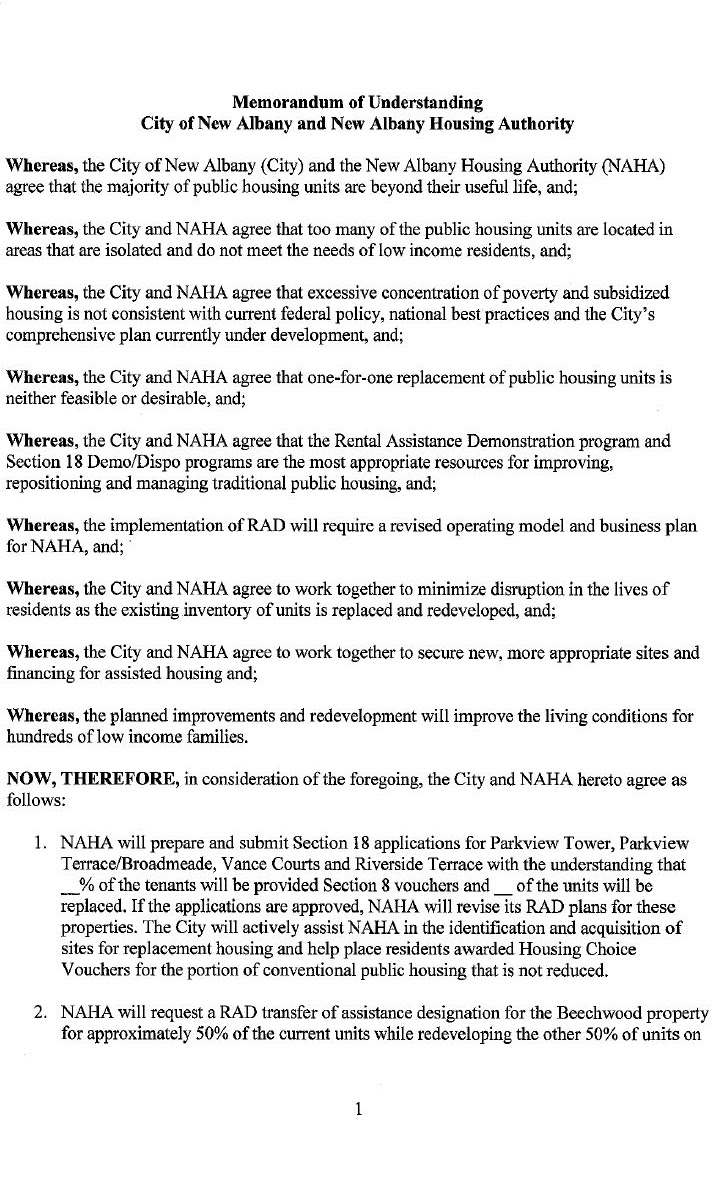 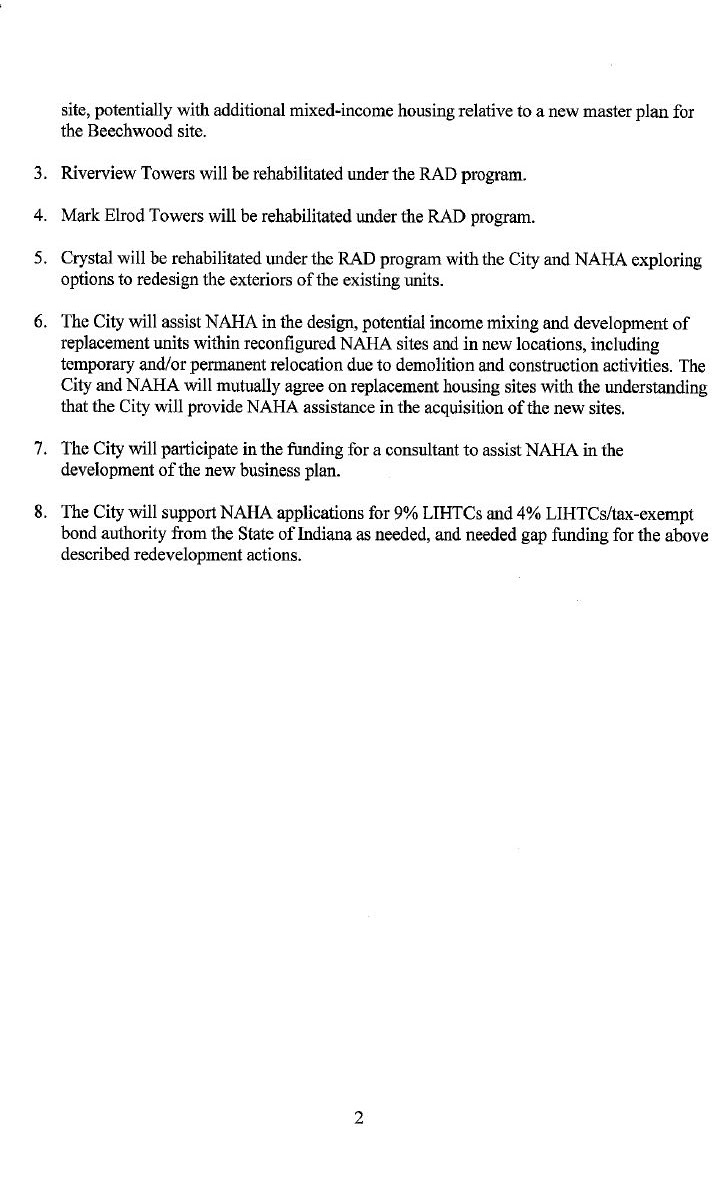 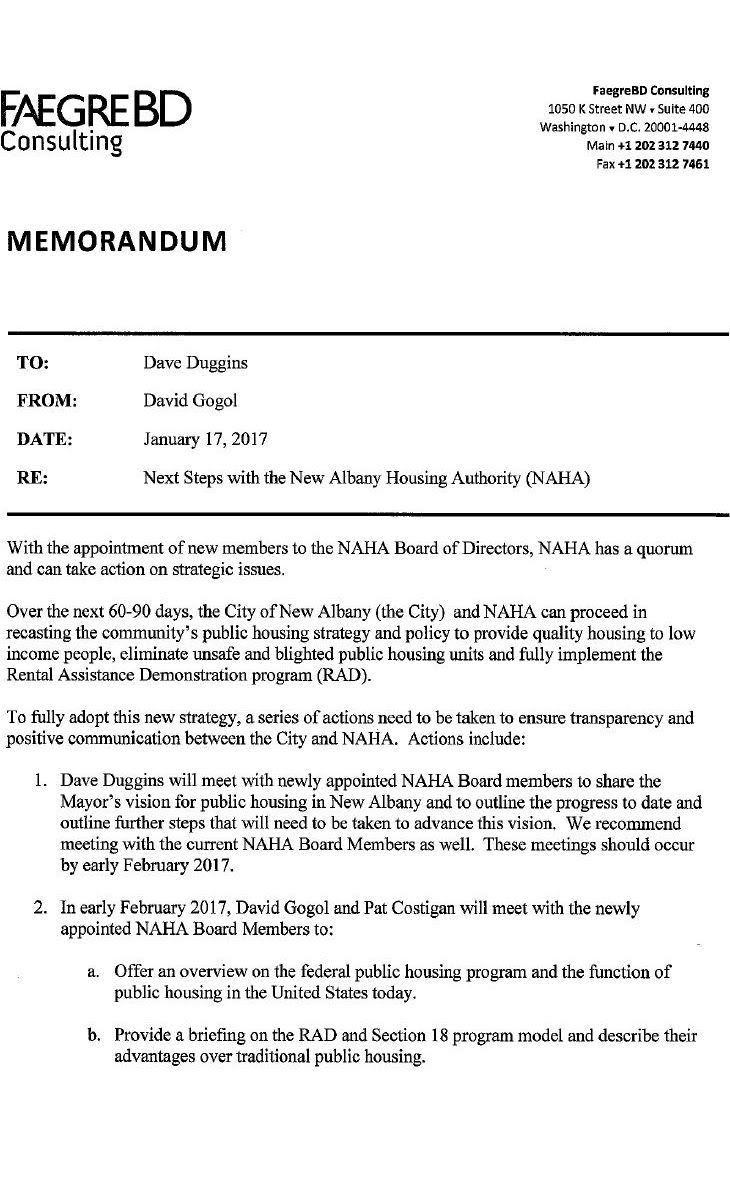