If it weren’t for a citywide irony so pervasive that it flies at 30,000 feet, over the heads of everyone involved, then those stopped clocks registering the right time twice each day wouldn’t be so enduringly entertaining.

NEW ALBANY — Thanks to a charitable business family, plans to build a halfway house for women in New Albany are back on.

Pending city approval, the family that owns Padgett, Inc., will purchase 1514 E. Spring St. to transform into Nicole’s Place, a home for women recovering from addiction.

But let’s not be churlish. This stands to be a good use for the space, and kudos to Padgett for its social consciousness. Perhaps in addition to “God working behind the scenes” (as a predictably trite quote in the article suggests), either He or Padgett finally will get behind the house, a part of the building never entirely completed during its previous remodeling roughly 10 years ago (photos from the summer of 2016).

As an aside, am I the only one who believes that the renowned law firm of Greg & Greg will bring the East Spring Street Neighborhood Association to bear against such a use for this house? 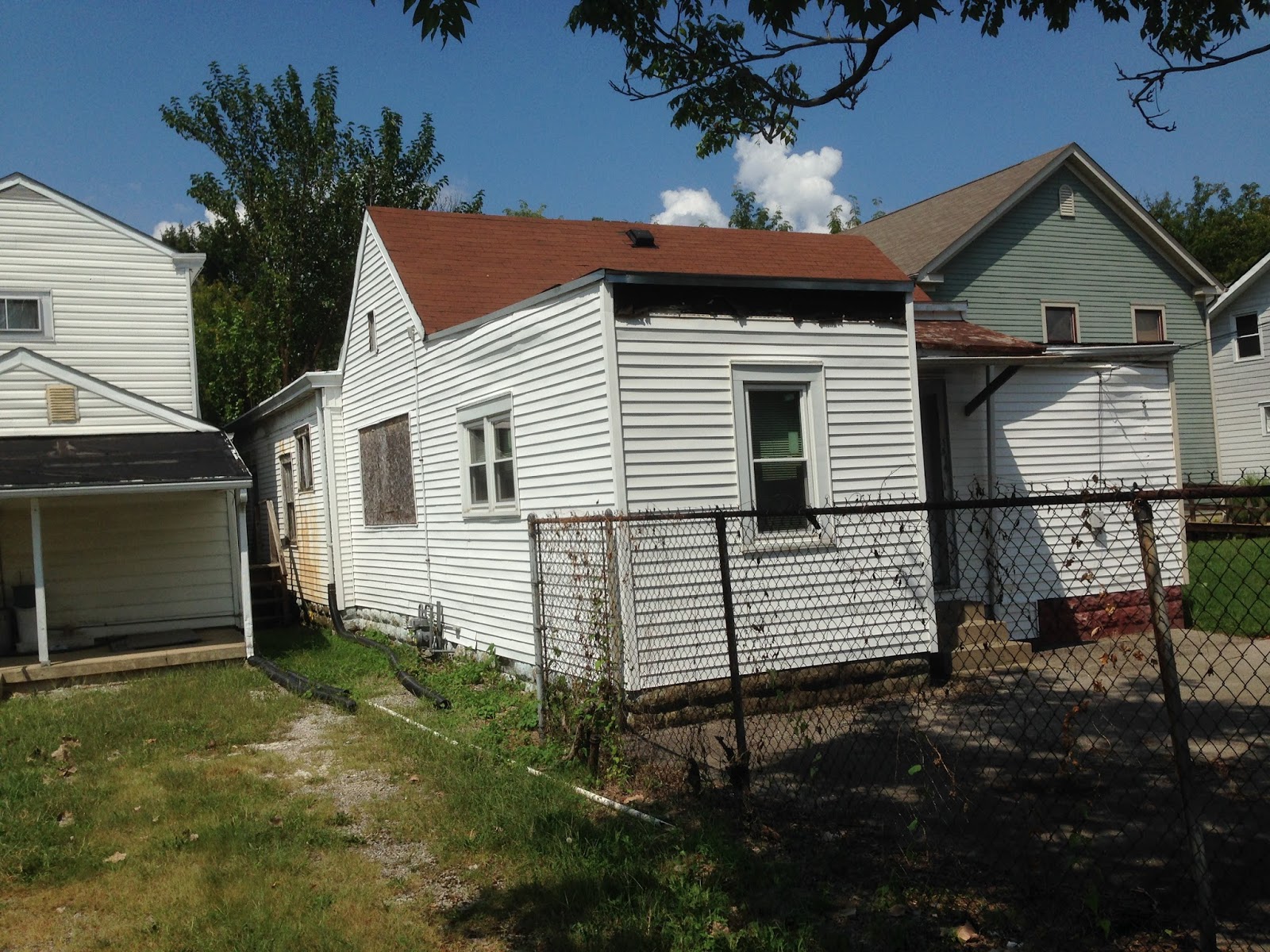 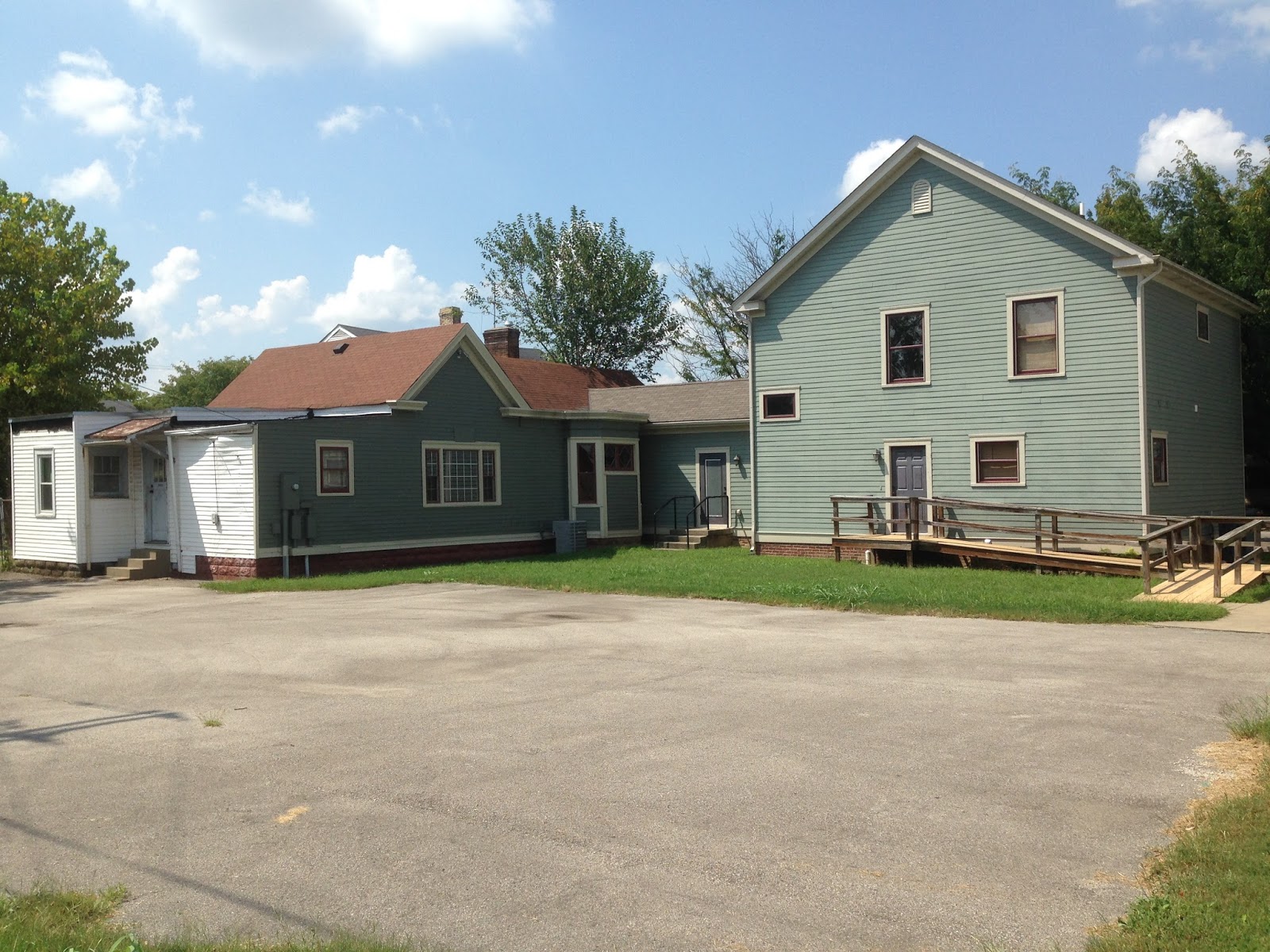 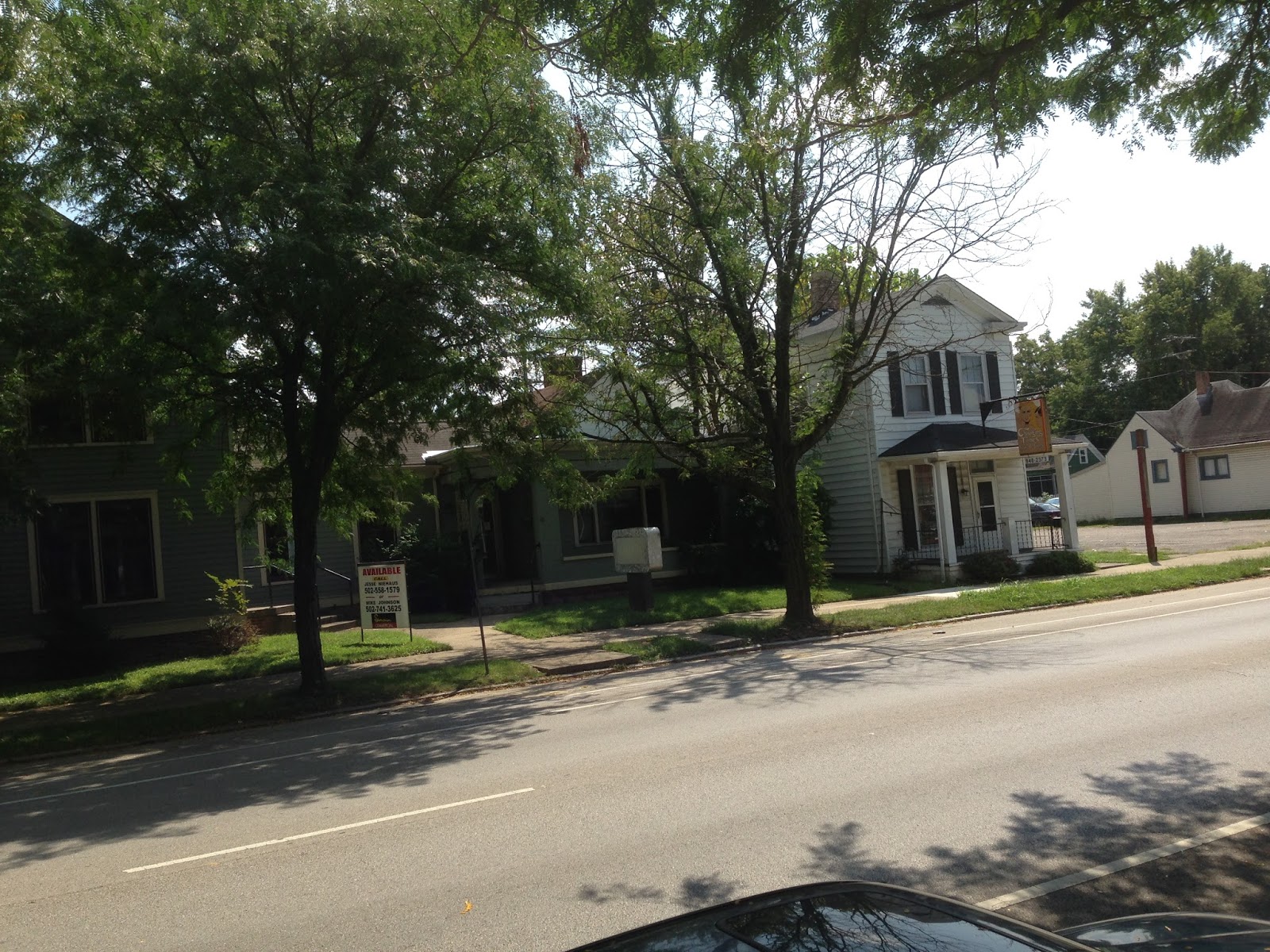 Lisa Livingston is the local woman behind Nicole’s Place. A graduate of a similar program in Jeffersonville, Livingston originally planned to open Nicole’s Place at 2106 E. Elm St. in New Albany, but the city plan commission voted to deny her the special exception she needed to start it.

The plan commission worried that Elm Street was too residential for Nicole’s Place.

Livingston needs another special exception to open Nicole’s Place on Spring Street, but the neighborhood contains a mix of residences and businesses.

Livingston was disappointed by the plan commission’s original decision to deny her a special exception, but was determined to find another place.

Still, she wasn’t expecting it when Jimmy Padgett, the vice president of Padgett, Inc., contacted her and asked for a meeting.

The Padgett’s are concerned about the drug epidemic in the United States, according to a release from Padgett, Inc.

“The Padgett family feels strongly that people who are trying to fix their problems should be assisted in every way possible,” said Jimmy in a statement. “Addiction is a disease. The people with this disease need compassion, the same as people with any debilitating disease. They cannot be held responsible for their disease but they must be held responsible for their sobriety. It is incumbent upon everyone to help people who are providing solutions that can transition those seeking sobriety back to being productive citizens, and that is the mission of Nicole’s [Place].”

The Padgett family will purchase the property on Spring Street for Livingston after the planning and zoning department approves her plans. They’ll lease it to Nicole’s Place with the goal of the halfway house purchasing the home from the Padgett’s within 18 months with grant dollars and other donations. The Padgett’s will also provide a donation to Nicole’s Place.

Jimmy met with Livingston and the director of Nicole’s Place before deciding to help. He wanted to make sure Livingston had a good plan, she said.

Nicole’s Place will be based off of the Bliss House in Jeffersonville, where Livingston used to live.

Residents at the Bliss House must call and ask for a spot for 30 consecutive days before being accepted into the program. They must also be clean and sober 30 days prior to their placement there, and after placement, must pay $100 a week in rent for their recovery courses, meals and access to the Internet and other services.

The Bliss House also has a zero tolerance drug use police and a no male-contact rule.

Nicole’s Place already has a board of directors, which includes people who have worked with the Bliss House in the past, one of whom was a former director.

There will be parking lot behind Nicole’s Place and residents will always be supervised by staff while on the property.

The Padgett Inc. release said that the Padgett family is aware that many people are opposed to places like Nicole’s Place because they don’t want people with drug problems living near them.

“However, the reality is we are surrounded by people with drug problems everywhere: at the grocery store, work, social events and walking or driving down the street,” the release said.

“I had heard about people like him, but I’ve never met any,” she said.

Livingston said that Greg Henderzahs, the executive director for the Center of Lay Ministries, which runs Bliss House, expressed surprise at the Padgett’s help with Nicole’s Place.

“[Henderzahs] said things like this just don’t happen,” Livingston said. “This is definitely God working behind the scenes.”

Jimmy wasn’t the only person that reached out to Livingston after the News and Tribune published two articles about Nicole’s Place in November.

Livingston thinks that’s because the motives of those behind Nicole’s Place are pure.

“We aren’t going for financial gain,” she said. “It’s all about helping. And Floyd County is in dire need.”

Livingston said she hopes to start moving women into Nicole’s Place by April if the halfway house is approved by New Albany in March. About six women would live in Nicole’s Place at first, but the Spring Street house could potentially hold 25.