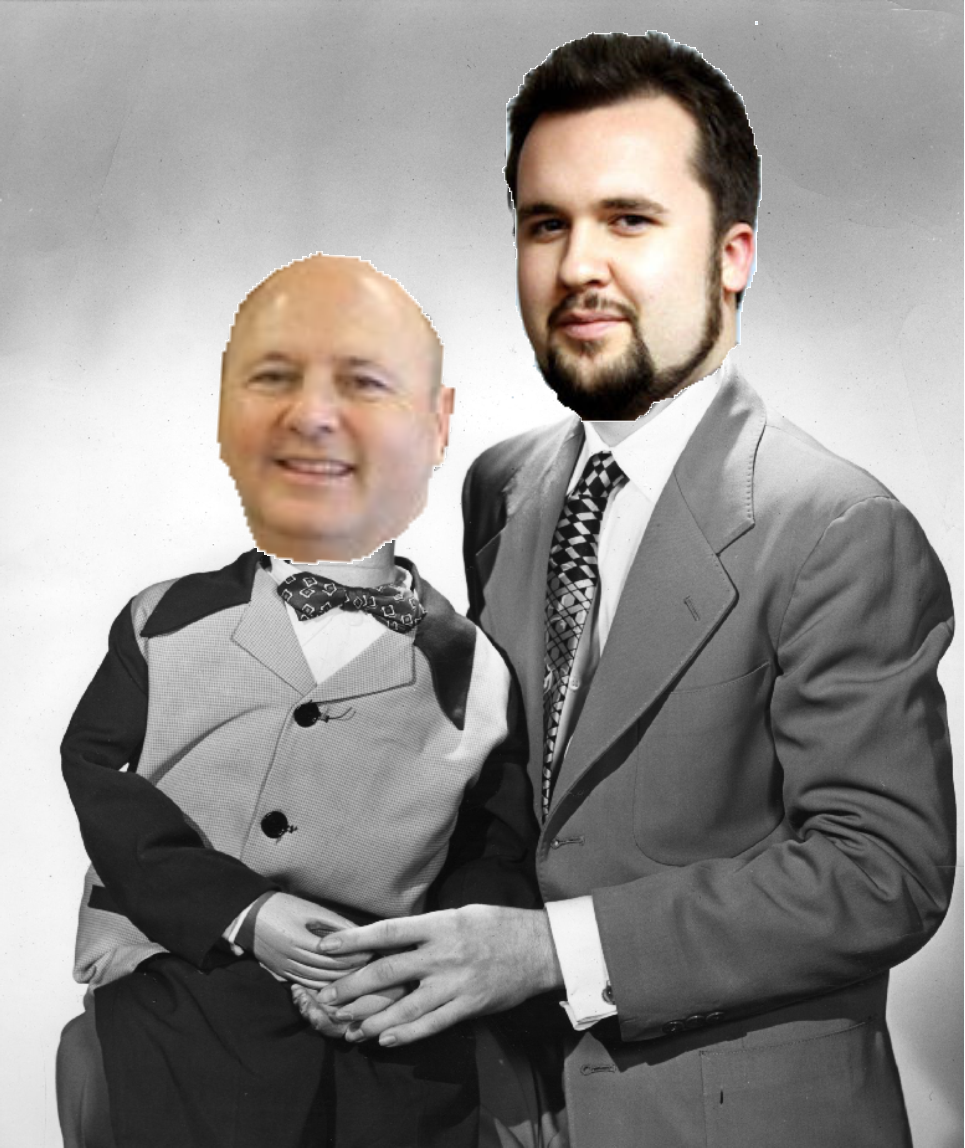 At an unannounced press conference held adjacent to the corner booth at the Roadhouse, Gahan grasped a pre-wetted handkerchief as he spoke to members of the wait staff, who paused from clearing Bud Light Lime bottles from the table and checked their iPhones.

“I’m happy to be here at the kickoff of the Bicentennial Park winter meditation series,” read Gahan. “We’re not finish … ed … er, what was that, Mike?”

“Hi! I’m here for the mayor tonight,” beamed Hall. “He wants you to know that he’s happy to offer our luxurious city to all voting immigrants, especially the huddled masses yearning to breathe free, and maybe even the wretched refuse of your teeming shores, though only if there’s enough public housing units left over after we ship the residents to Galena, but of course the refugees are on their own once we’re finished … “

“We’re not finished,” croaked the mayor. “Did we fire Lorch yet?”

” … tearing them all down, because after all, the new comprehensive plan we wrote for ourselves says affordable housing is far less luxurious for the quality of our lives.”

Gahan’s eyes remained fixed on the voluptuous cheeseburger going out to Table 5.

“We’ll be releasing the New Albany Immigration Grid Resettlement Improvement Retention Project on the web site just as soon as our amazing web contractor puts it there,” continued Hall, “but in the meantime, all the immigrants need do is come on over to Silver Street Park during business hours, with a check or money order for $1,000 each, payable to Gahan for State Senate 2018, and we’ll take care of the rest.”

After lone rally attendee Adam Dickey finished applauding, a Mexican immigrant who works in the kitchen approached Gahan and ceremoniously emptied the insipid contents of a Miller Lite can over his head.

“That tickles, but boy do I love water sports. I’m too legit to quit. Say, did we get any money yet?”