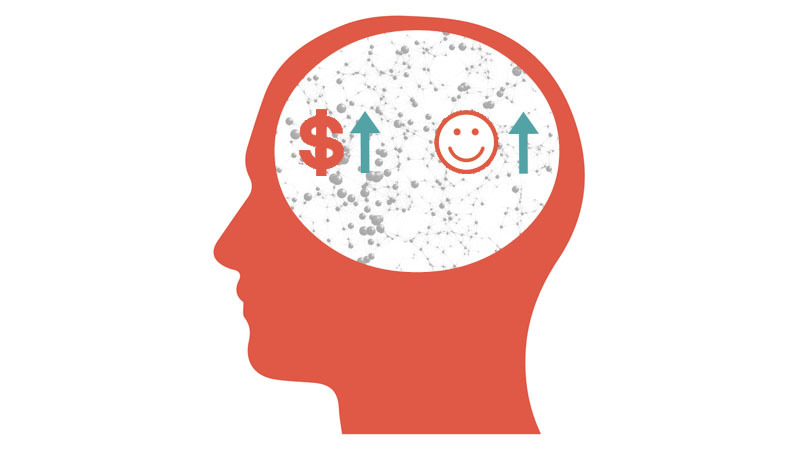 I won’t kid you, and I’ll confess to a measure of pride about the small regional role I’ve played in the better beer revolution.

If any one aspect of the seemingly Sisyphean task of supplanting Bud Think obsessed me the most from the late 1980s forward, it was the educational angle.

After university, I ruled out teaching as a career. Then I became a teacher, anyway.

At a time when information was scarce, I taught myself what better beer meant, both objectively and spiritually, and my daily objective once established at the Public House was to try to impart this knowledge to others, so they’d be able to look out upon the expanding range of choice and make good decisions based on their likes and dislikes.

At some point during this mostly upbeat 25-year run in business, I looked around and saw a radically changed landscape. Almost overnight we’d become snobs, not revolutionaries. It was all about badges of braggadocio — ratings, rarity and a diminished stylistic range. At the same time as we’d exploded outward as a cause-driven category, we’d shrunk inward as advocates for it.

Now it was about social media selfies — this rare beer I waited hours to purchase; this beer I have, and you don’t. Look at me! I’m an expert, and I’m special. In short, there seemed to be numerous factors conspiring to lower the value of beer as worldview; instead, a sort of consumer narcissism seemed to have taken hold, and I felt alienated from it.

When this point arrived, I knew that as a card-carrying contrarian from the beginning, I was about to openly rebel against the wayward edifice I’d helped construct. Truth be told, it was inevitable, and I knew it all along. It was a matter of when, not if.

Just last week I pointed to an essay by Lew Bryson, in which he discussed what he’d like to see more and less of in 2017.

THE BEER BEAT: The beer and whiskey that Lew Bryson wants to drink in 2017.

Many of you know that Lew is a friend of mine, and so my touts aren’t entirely unbiased. I’m not a whiskey drinker, and so cannot take a substantive position on Lew’s distilled thoughts. However, his beer observations are spot on, mirroring my own.

BY GOD, A LOT LESS OF
Waiting in lines for beer releases.
Put away the camp chairs, this ain’t a Phish concert. If anything, you should be in a Stephan Stills state of mind, humming “Love The One You’re With.” Chances are very good that a brewery, a bar or a store near you is selling some excellent beers right now. Go get some and worry less about what you’re missing.

For greater insight as to why people would ever stand in line for rare beers, there is this wonderful essay by Bryan Roth, otherwise known as “my kind of beer writing.”

In it, the author considers authenticity, consumer perceptions of quality, marketing, beer ratings, rarity and value systems. The teaser paragraph comes nowhere close to addressing the themes explored herein, so pour yourself a contemplative pale ale and go read it.

Making Snowflakes: An Exploration into Rarity, Beer Quality and Industry Authenticity, by Bryan Roth (This Is Why I’m Drunk)

… (It) puts beer in an interesting spot. Not only do industry tastemakers matter in terms of bias and preference that might influence others, but they’re impacted by the psychological cues that make rare beers so good in the first place. Ratings and decisions are based on quality, but there is more to the final score. On top of that, the social nature of beer and an increasing value placed on online interactions means that more people can become an “expert,” or, at least, an influencer. When considering the sum of research presented so far, all this comes back to the power that authenticity – and rarity – wields over us.