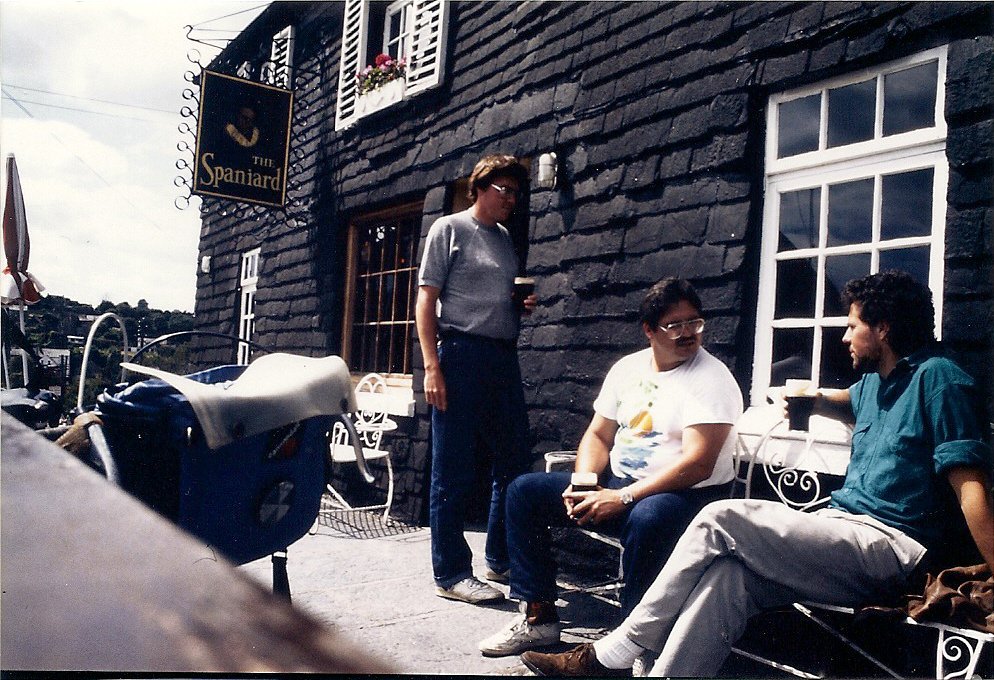 Many of you know that Lew is a friend of mine, and so my touts aren’t entirely unbiased. I’m not a whiskey drinker, and so cannot take a substantive position on Lew’s distilled thoughts. However, his beer observations are spot on, mirroring my own.

I’ve included just one as a teaser, primarily because I find it sensuous … or maybe sensual.

Session Beer Day 2017 isn’t that far away: April 7, a Friday. Last year I celebrated it with a brewery crawl in Louisville. This year, I’m hoping a few downtown establishments (both breweries and bars) will have a sub-5% beer on tap, enough to keep the crawl local — and maybe a few of you can join me.

More on that as we get closer.

What one drinks expert would like to see more of and less of in 2017.

Lagers. No, I’m not jumping on the bandwagon. I’ve been pushing the damned category for almost 20 years! But the problem with most of the cool new lagers is that they are whopper-hopped and cold-matured for IPA freaks who want to take over this style of beer. Brewers: Don’t monoculture another entire classification of beer. Give us Dortmunders, helles, long-cellared bocks and soft, beautiful, Czech-type pilsners.