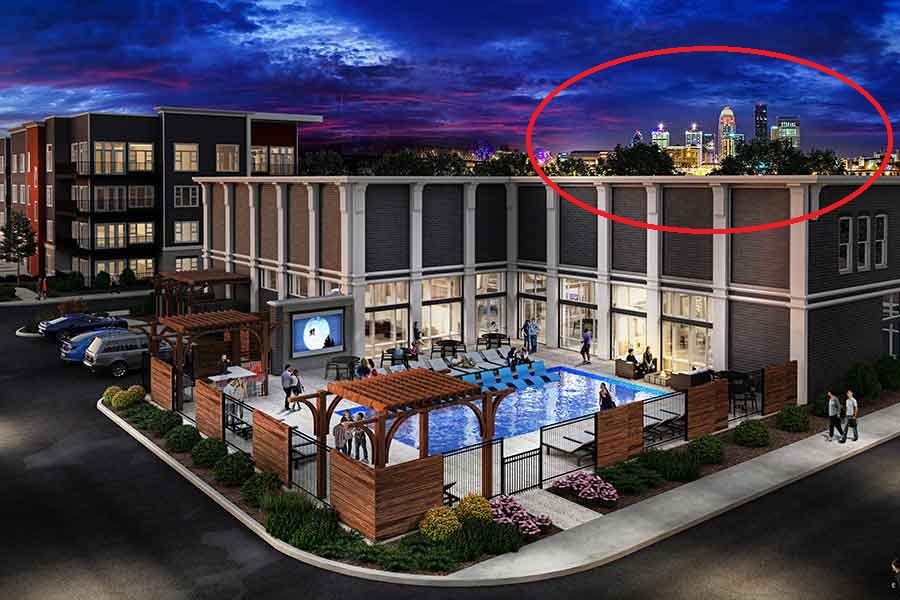 An interesting perspective, and I enjoy Huston’s use of the term “mandarins,” a noun that originates in China, but has been adapted for wider, more humorous use.

6. an influential or powerful government official or bureaucrat.
7. a member of an elite or powerful group or class, as in intellectual or cultural milieus: the mandarins of the art world.

Now if you’ll excuse me, I have a train to Indy ready for boarding. Except I don’t.

The members of the General Assembly have barely warmed their seats and the fury is already reaching pitched levels on social media. It is over the proposal by the new Republican governor (washed into office by the Trump landslide) and the Republican legislative leadership (known affectionately as the Mandarins) to hike gasoline taxes and impose a number of new fees designed to raise an additional $1.2 billion a year for highway and bridge construction and maintenance …

… I don’t like the mix of taxes the Legislature has fashioned, which in my view impose a disproportionate burden on lower-income Hoosiers, and I have opposed the continuing shift of the tax burden from businesses to individuals. On the other hand, with property tax relief I think the overall tax burden on Hoosiers is not excessive and in some instances is less than what is reasonably required for state and local governments to do the things that need to be done. This is certainly a minority view among those who generally share my political dispositions, but government exists to perform certain vital functions and doing so requires revenue and, thus, taxes.

Everyone has a view of what the budget priorities ought to be and whether some programs are beyond the scope of what our state government is required to do and accordingly should be eliminated. People of good will are going to differ on these matters, and my inclination has always been to cut my fellow conservative some slack on the details. The one thing, however, that has always stuck in my throat is the devotion of the Mandarins to Crony Capitalism. They are incorrigible, and even such common-sense fiscal conservatives (Mike Pence) once in office fall victim to the lure of picking winners and paying off special interests. It is one thing to pay your fair share of taxes; it something else entirely to have those taxes transferred into the pockets of Mel Simon, Jim Irsay and every corporate supplicant that hires a wired lobbyist.