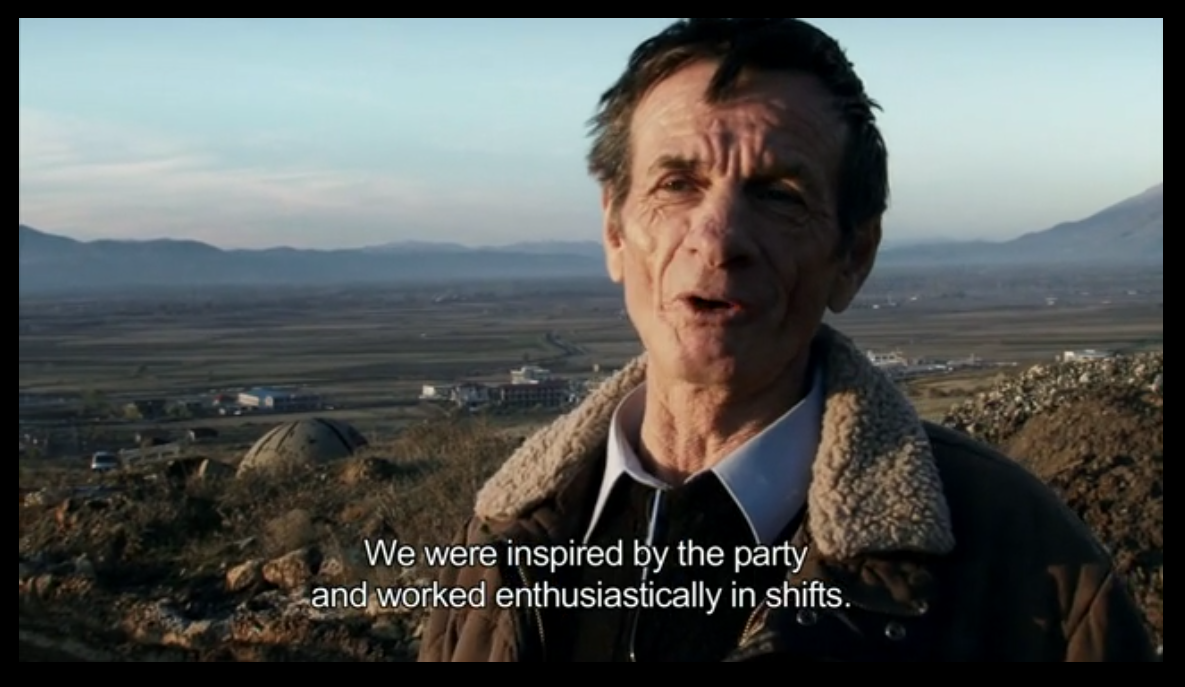 Of course, New Albanian bunkers imply something else entirely. Courtesy of the International Documentary Film Festival Amsterdam, this short documentary film tells the story of Albania’s ubiquitous concrete and steel bunkers, 750,000 of which were built during the last three lost decades of Albanian Stalinism.

Albanian Communist Party Chief Enver Hoxha ran the country for 41 years, from 1944 to 1985. Over this period, the dictator left an indelible impression on the poorest country in Europe. Although he saw to it that electricity was available throughout Albania as early as 1967, he also isolated the country from the rest of the world. Hoxha was in constant fear of attack from outside and so he had 750,000 bunkers built at strategic locations, which still dot the landscape. Against the backdrop of these deserted mushroom-shaped bunkers, elderly Albanians tell of their interminable work on them and the many sacrifices they made before going on to train in them: bunkers of various sizes, connecting corridors, subterranean complexes – all waiting for an enemy that never came. The concrete constructions scar the Albanian countryside, a permanent reminder of this “crime against ourselves.” But to a younger generation they are not solely a bitter reminder, for they also offer an opportunity for a better future. The concrete mushrooms are being used as commercial space, nightclubs, storage facilities and high-end restaurants. They are displayed to tourists with pride: “The bunkers are our cathedrals.” 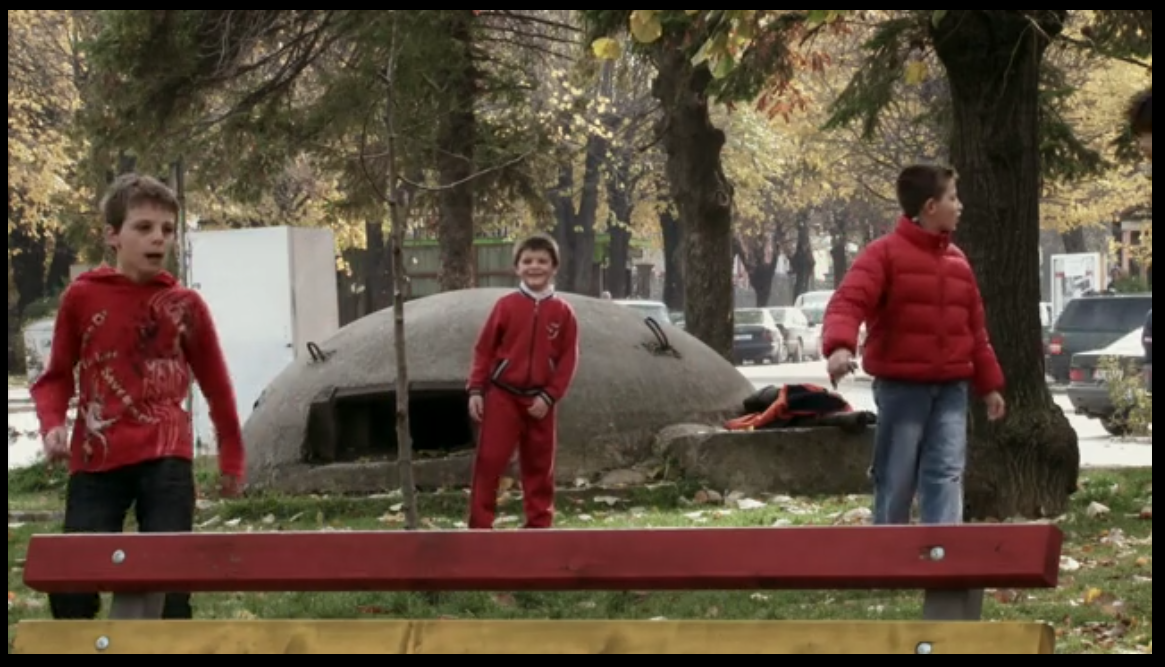 … There have been various suggestions for what to do with them: ideas have included pizza ovens, solar heaters, beehives, mushroom farms, projection rooms for drive-in cinemas, beach huts, flower planters, youth hostels and kiosks. Some Albanians have taken to using the bunkers for more romantic purposes. In a country where until recently cars were in short supply, they were popular places for lovers to consummate their relationships; as travel writer Tony Wheeler puts it, “Albanian virginity is lost in a Hoxha bunker as often as American virginity was once lost in the back seats of cars.” 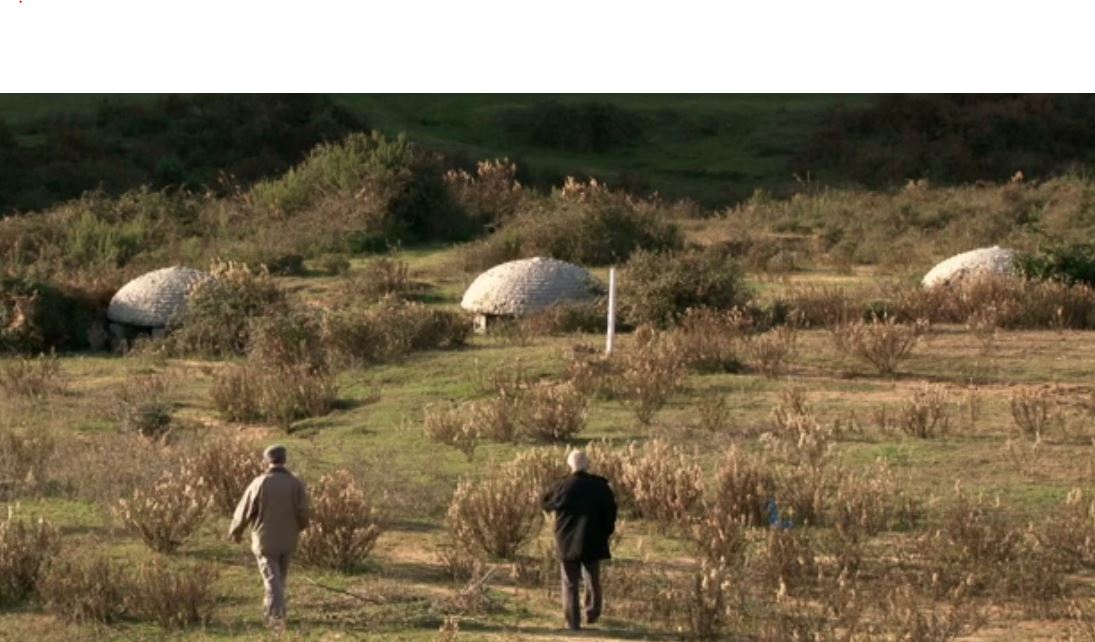