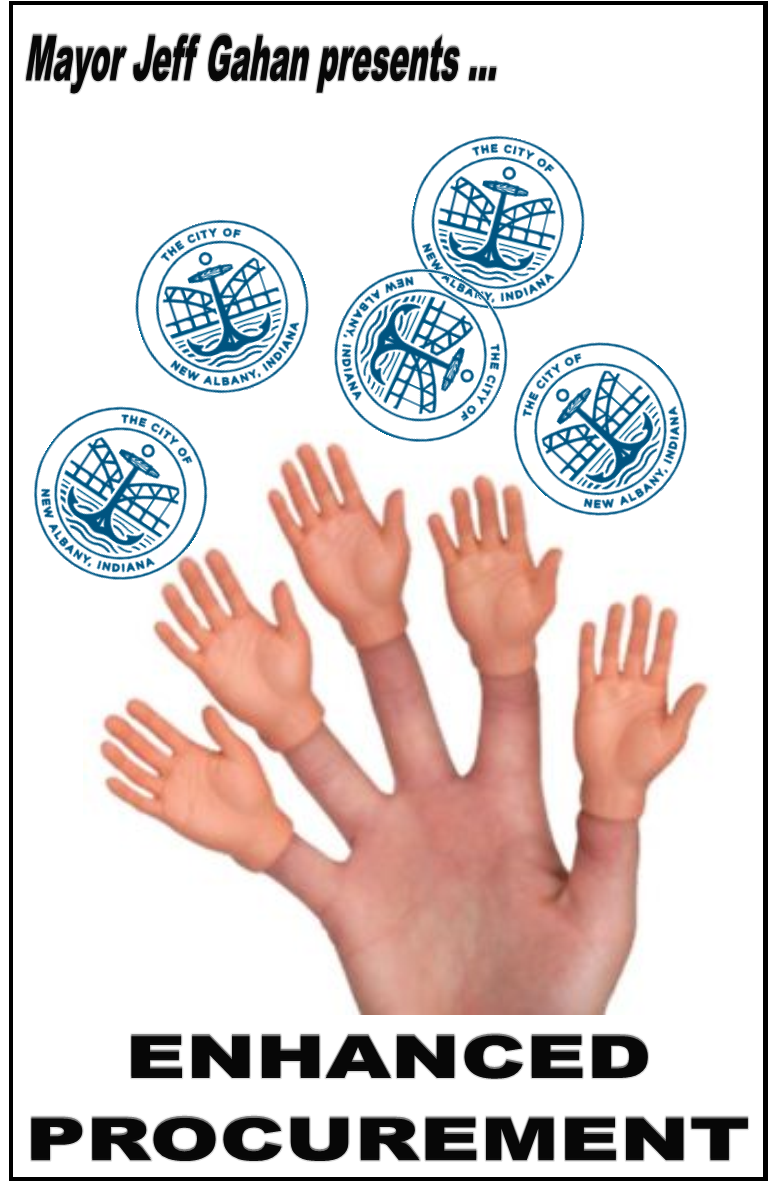 Welcome to 2017, with the usual self-congratulatory suspects and their customary boilerplate.

Mayor Jeff Gahan exults in what were, by practical effect, two tax increases, and then reveals he has “a few announcements … that I think people in New Albany will be very pleased to hear.”

Must be that long-awaited State Senate bid — unless he’s joining Trump’s cabinet.

SOUTHERN INDIANA — As 2016 draws to a close, community leaders reflect on the last 12 months and where we’re headed — the impact of bridges and downtown growth, the need for adequate addiction treatment programs support for those in poverty, and quality eduction for the students of Southern Indiana.

This is the second of a two-part series.

Gahan said the City of New Albany is experiencing healthy growth and has a lot to be proud of this year.

The city is moving forward with the two-way street conversion, which he said will benefit businesses and residents driving in the downtown area. The city also passed a wastewater deal that will allow for greater capacity and lend itself to greater economic development.

One of the biggest issues affecting New Albany residents is the passage of an $87 million school renovation referendum which will affect schools throughout the New Albany–Floyd County Consolidated School Corp.

“That’s going to have a huge impact on future generations of students and learning in New Albany and Floyd County,” he said. “I can’t stress enough how important it is to keep our community strong by investing in education.”

Moving into 2017, Gahan said he’s excited about upcoming projects, which will be announced early in the year.

“Shortly after the first of the year, we’ll have a few announcements to make that I think people in New Albany will be very pleased to hear,” he said.