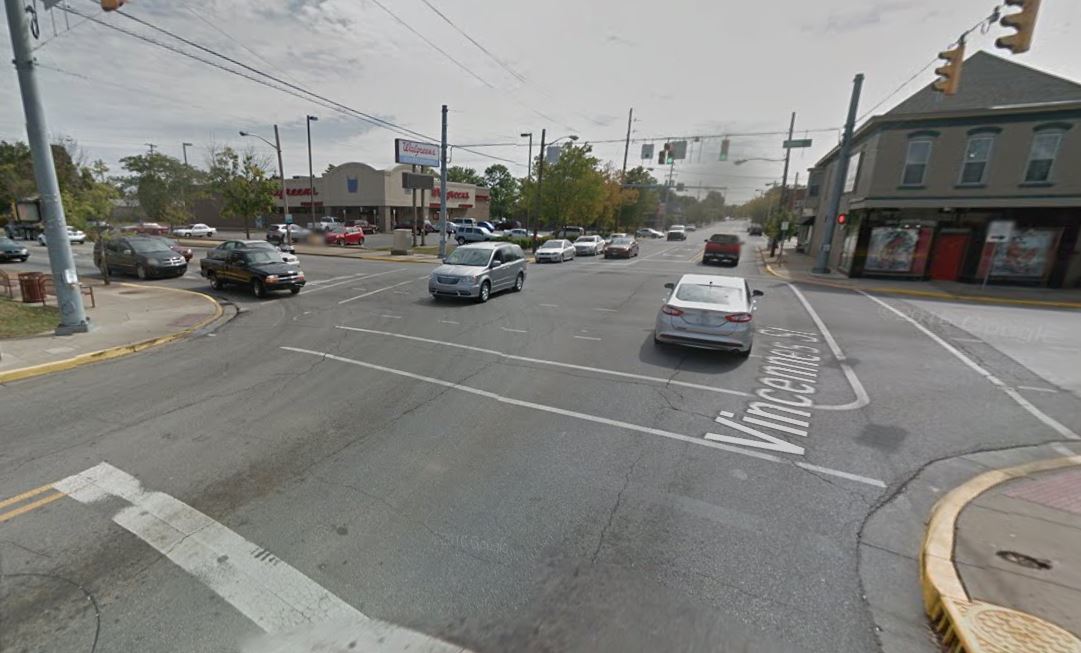 Previously, we considered the column’s origin.


From BEER MONEY at the Tribune to ON THE AVENUES at NAC — how my weekly column came to be.


In ascending order, here are the Top Ten ON THE AVENUES posts of 2016, according to Blogger’s page view metric.

Some of you know me as a blogger, a publican, an activist and a candidate. These tidy nouns somewhat cover the waterfront during the past 15 years or so, and yet they’re still an approximation. There’s a whole branch of philosophical study devoted to the proposition that we can’t know anything (or anyone) at all.

It occurs to me every time I attend a Redevelopment Commission meeting.

Rather, it always comes back to those Disneyesque exteriors. If only it/they/those looked better. If only miscreants existing at the fringe of shared standards might become better actors, more willing to play their roles, and eager to conform to ephemeral propriety. Can’t they at least try to look a little less unequal?

It was another stellar day for auto-centrism in New Albany, and contrary to previous assurances, not a single egg was broken, Larry – just a random walker struck down, and never mentioned, not once, not by anyone in the room. She was probably too poor to afford a car — right, Warren?

Tell me something. Exactly how does any of this make any of you proud of your jobs?

I’ll apologize in advance, because it’s going to take a while to come to the point. This is necessary, because I don’t believe New Albany deserves to be hectored, degraded and held hostage by superannuated fools. Let’s jump straight into the deep end.

677 … June 16, 2016
ON THE AVENUES: When the engineer uttered that scandalous word aloud, it was like Christmas in June.

Jeff Gahan hasn’t referenced “CONGESTION” for attribution. Not one peep from the collective Board of Works. Redevelopment? Mum. But the functionary from Clark Dietz did, and good for him. Now, I’m not sure why this happened. Perhaps Christmas is our Günter Schabowski, the East German media liaison whose confusion over hastily scribbled notes led to an inadvertent announcement that brought down the Berlin Wall in 1989.

Beer was my full-time job for 25 years, and it was part-time for a decade before. In many respects, beer has been my life, and while it is not my life at this precise moment, it remains important to me, enough so that lately I’ve been considering the potential terms of such an employment-based rapprochement, and during the year about to conclude, there have been more green lights than red.

1,062 … July 28, 2016
ON THE AVENUES: An imaginary exercise tentatively called The Curmudgeon Free House.

While it is true that I’ve often railed against cults of personality in the local political realm, and pined for the seemingly unreachable ideal of teamwork and multiple minds coming together, what I’m imagining here is a small, sustainable specialty beer café, not a multi-million-dollar City Hall filled with obscure departments and shuffling time servers.

A distracted, negligent or otherwise rotten driver hit (Chloe Allen), and she died. Of course the driver wasn’t charged, because the firebrand ideological appendage Keith Henderson evidently saw no potential for a book deal in the wake of her passing, and in the weeks following her death, New Albany City Hall contracted a severe and abiding case of laryngitis.