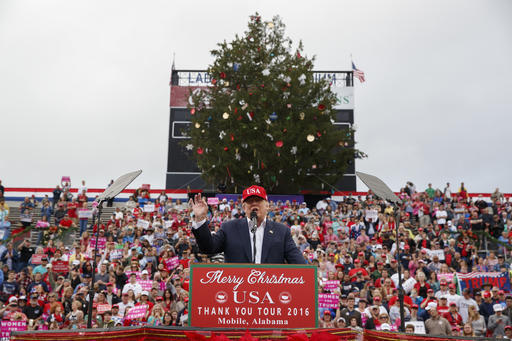 The chief of staff to Mobile Mayor Sandy Stimpson issued a public apology Sunday for his responsibility in having a cedar tree cut down at Public Safety Memorial Park Friday and transported to Ladd-Peebles Stadium as a prop during President-elect Donald Trump’s rally on Saturday.