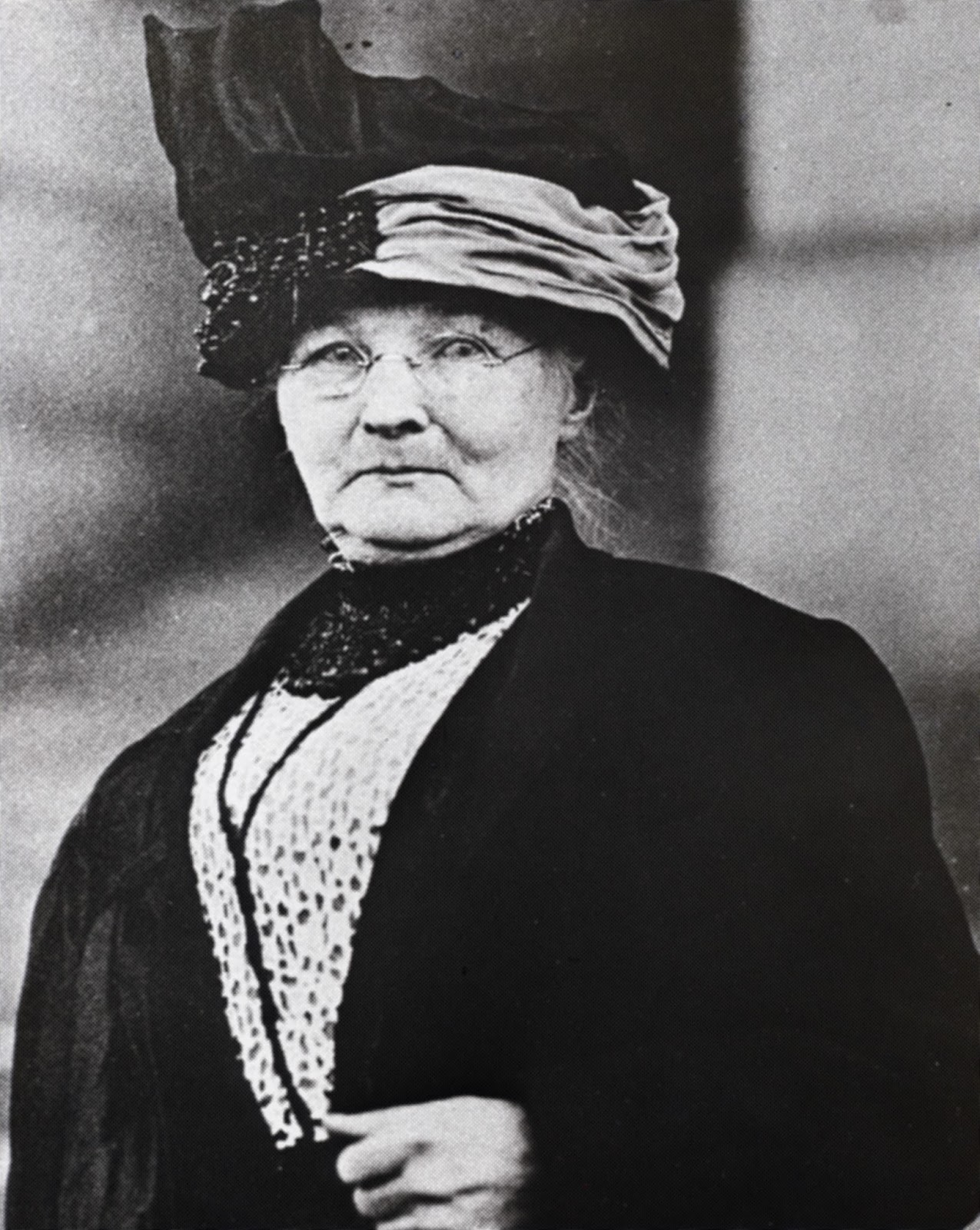 I could be wrong about this, but posting memes on Facebook might fall a bit short of what’s needed.

Upton Sinclair knew Mother Jones. The author of the best-selling exposé of the meatpacking industry, The Jungle, even made her a character in one of his novels, a lightly fictionalized work called The Coal War, which chronicled the bloody Colorado coal strike of 1913-14: “There broke out a storm of applause which swelled into a tumult as a little woman came forward on the platform. She was wrinkled and old, dressed in black, looking like somebody’s grandmother; she was, in truth, the grandmother of hundreds of thousands of miners.”

Stories, Sinclair wrote, were Mother Jones’ weapons, stories “about strikes she had led and speeches she had made; about interviews with presidents and governors and captains of industry; about jails and convict camps.” She berated the miners for their cowardice, telling them if they were afraid to fight, then she would continue on alone. “All over the country she had roamed,” Sinclair concluded, “and wherever she went, the flame of protest had leaped up in the hearts of men; her story was a veritable Odyssey of revolt.”

When Sinclair wrote these words, Mother Jones was one of the most famous women in America. Articles about her regularly appeared in magazines and newspapers, and for many working Americans, she had achieved legendary, even iconic, status. Yet the woman for whom Mother Jones magazine is named is scarcely known any longer. Some might recognize her name, know something about her activism on behalf of working people, or even recall her famous war cry: “Pray for the dead, and fight like hell for the living.” But few remember much about Mother Jones, who battled corporate presidents and politicians, who went to jail repeatedly for organizing workers, and who converted tens of thousands of Americans to the labor movement and the left.

As I worked on a recent biography of Mother Jones, however, I came to appreciate her significance for our own times.