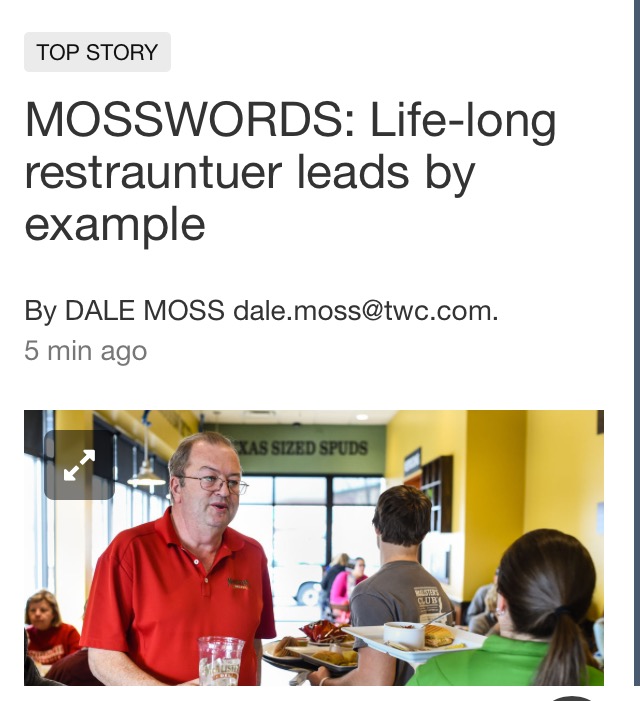 I must apologize to blog readers for failing to recognize Jerod Clapp as he moves from the News and Tribune to whatever is next for him.

I can remember Jerod interviewing me about the Public House for the IU Southeast school newspaper, and that’s been a few (?) years ago. Most recently he was the newspaper’s “education beat” reporter. We disagreed on occasion, but these tended to be civil, and his diligence and professionalism always have been noteworthy. Congratulations, and all the best to Jerod.

We turn now to News and Tribune publisher Bill Hanson’s stirring, heartfelt goodbye to a reporter who served him for so very long.

Hey, NAC’s kind sorta into the journalism thing, too, so the Green Mouse nosed around and came up with this insider scoop:

“There’s a hiring freeze at Community Newspaper Holdings. Word is that fourth-quarter numbers were so bad, there’ll be no hiring through the first quarter of 2017. This means there likely won’t be a replacement for Jerod Clapp until Derby season, at the earliest.”

And wiggle they will.