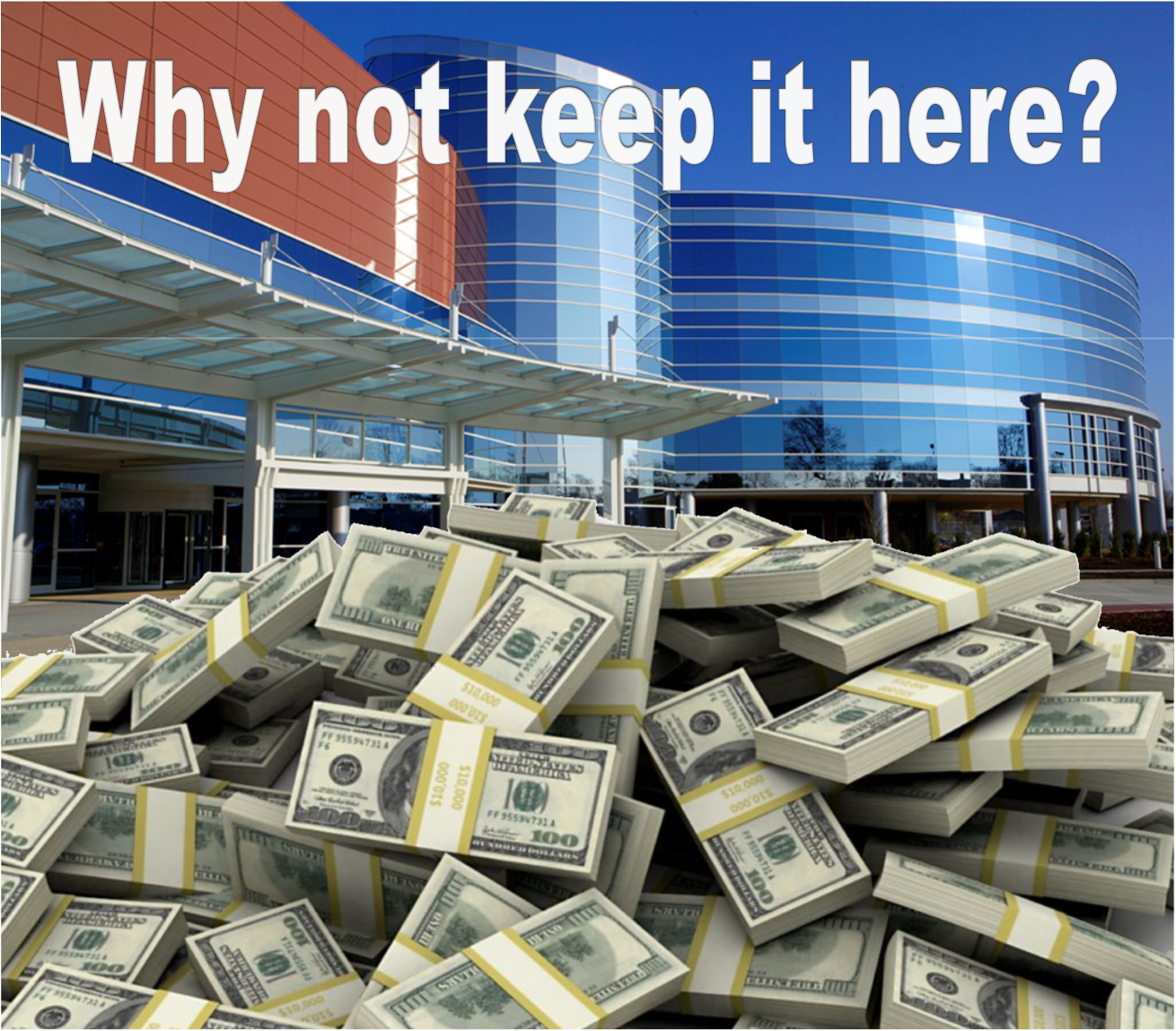 Of course, the first sentence to jump out from the Morrass …

Clark and Berger have been criticized for not transferring the money and defying an agreement signed by the council and Floyd County Commissioners to invest the money with the Community Foundation.

This is true, though from the beginning there has been a whole other side (here and here) to the story, this side being the one almost entirely ignored by the newspaper, which has stooped to drearily touting John Q. Public’s purported voice in an unscientific on-line poll, and overall, meekly obeyed the advertising-driven dictates of the publisher, who isn’t a newsman, but who picked and pushed his own version of reality in spite of acknowledging a conflict of interest with regard to his board position on the Community Foundation of Southern Indiana.

But here’s another quote even more revealing than the one before.

Clark confirmed by email Thursday morning that the money is being transferred at 11:30 a.m. EDT. “I have wire instructions to transfer the money to Wells Fargo bank in California,” Clark said in an email.

Great. To keep the sale proceeds in the community, we must ship them to California.

Chew on this, Bill Hanson.

For months supporters of the Standing Rock Sioux have been urged to boycott Wells Fargo, the world’s second largest bank, because of its financing of the Dakota Access Pipeline. Many closed their Wells Fargo checking and savings accounts, moving the money to credit unions. The amounts weren’t much, perhaps a few hundred or a few thousand dollars each. One supporter, however, represented a bit more, about $3 billion.

Seattle gets it, even if lame ducks like Matt Oakley don’t.

Just imagine the money staying right here, at home, in its own foundation, where it could stay right here and be reinvested right here to produce returns … right here.