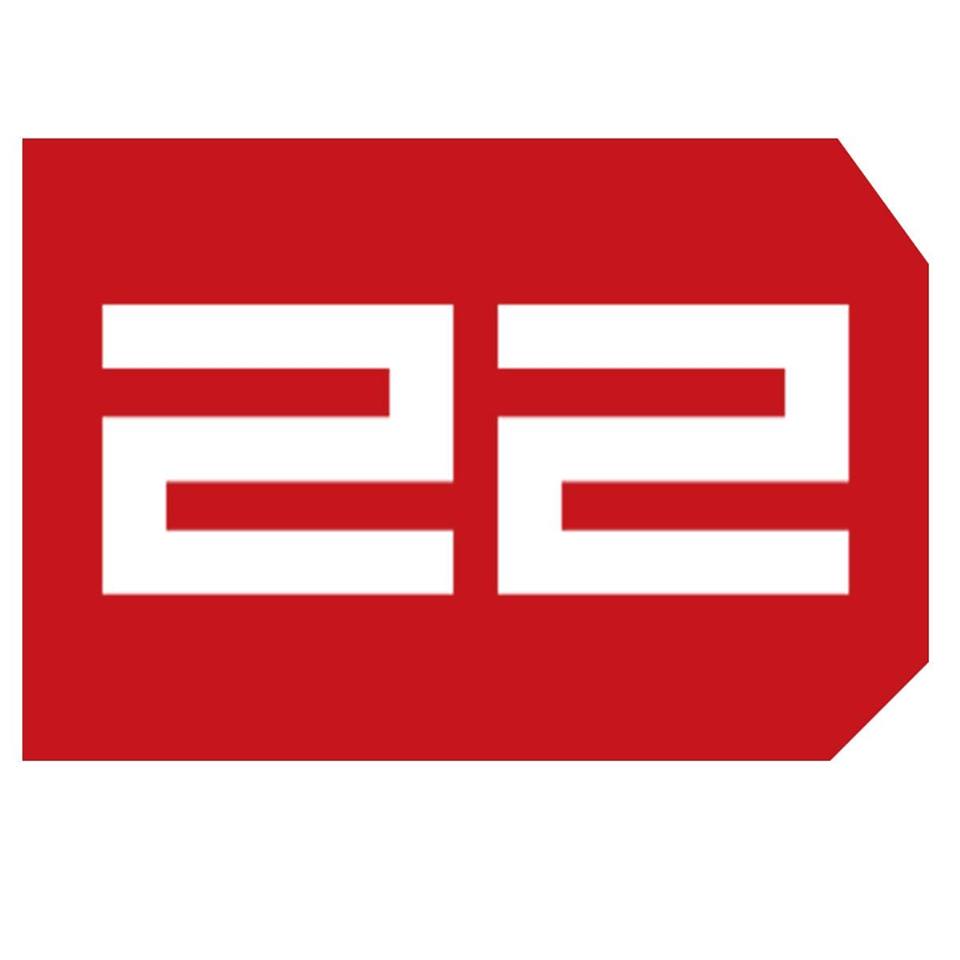 Update: Yet again, Matt has chosen to take his story to Louisville (!) media rather than trust his local blog, which tirelessly promotes New Albany. Tsk, tsk; karma is a … but for more on this story, go to Insider Louisville.

Matt “Big Four Burgers” McMahan has been buying commercial buildings left and right, and recently on Facebook he began playfully previewing a new pizza “concept,” presumably destined for one of them. 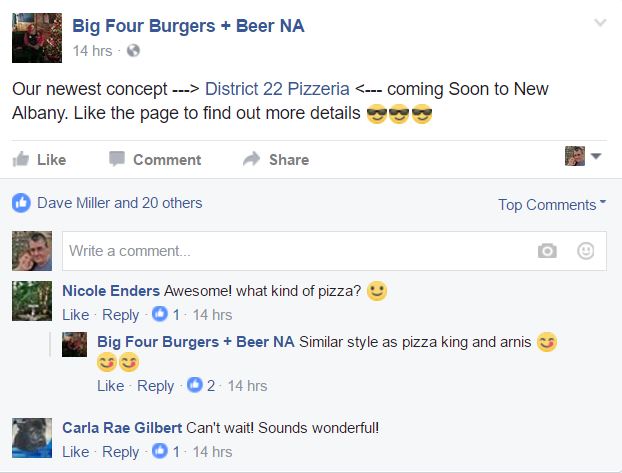 It’s 22, as in the Bureau of Motor Vehicles code for Floyd County, and it is not intended for the Good Times building, which he recently acquired.

Has time run out for Good Times? If so, what’s next at 114 East Market?

Coming Soon to New Albany, Indiana ….. but where?!?

Matt’s such a tease.