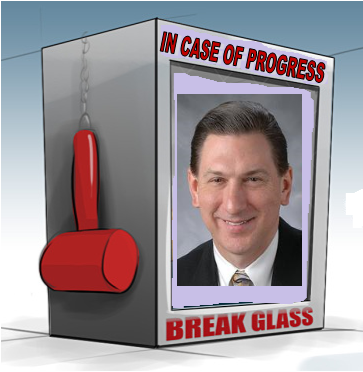 Eight more months have dragged past since my last update on March 14, 2016, which is repeated below. Finally, after 600 days, I’ve received an answer, which is explained in detail in the second of two posts.

(2 of 2): It’s been 600 days, and Bob Caesar and the city of New Albany continue to stonewall a legitimate request for Bicentennial Commission records. Can’t someone just tell us about the books?

“The City does not possess the above referenced items.”

Why has Bob Caesar (and now Shane Gibson) stonewalled a simple information request from a taxpaying citizen, and for 600 days? The following explanation provides an overview; it appeared on November 2, 2015.

I’d sugarcoat it if I could, but it isn’t possible. If you live in the 2nd council district, you’re simply doomed for the next four years in terms of council representation.

Challenger Irv Stumler agrees, and ups the ante by promising to demolish any unsightly object, because appearances are all that matter.

In short, two well-off elderly white men, vying to see which of them imposes the same vision of anchors-in-place propriety on a fluid situation, with neither of them grasping anything that has occurred since about 1974, as experienced by the rest of us out here in the real world.

And then there’s the legacy of our city’s Bicentennial celebration two years ago.

On the Bicentennial’s Crutchfield seat cushions: How many were sold? Was the loan paid back?

A pile of these books surely still exist, unsold and destined to be dispersed at every glad-handing political photo opportunity between now and the Tricentennial, as at the dedication of Underground Station in the fall of 2015.

Look under the mayor’s arm. 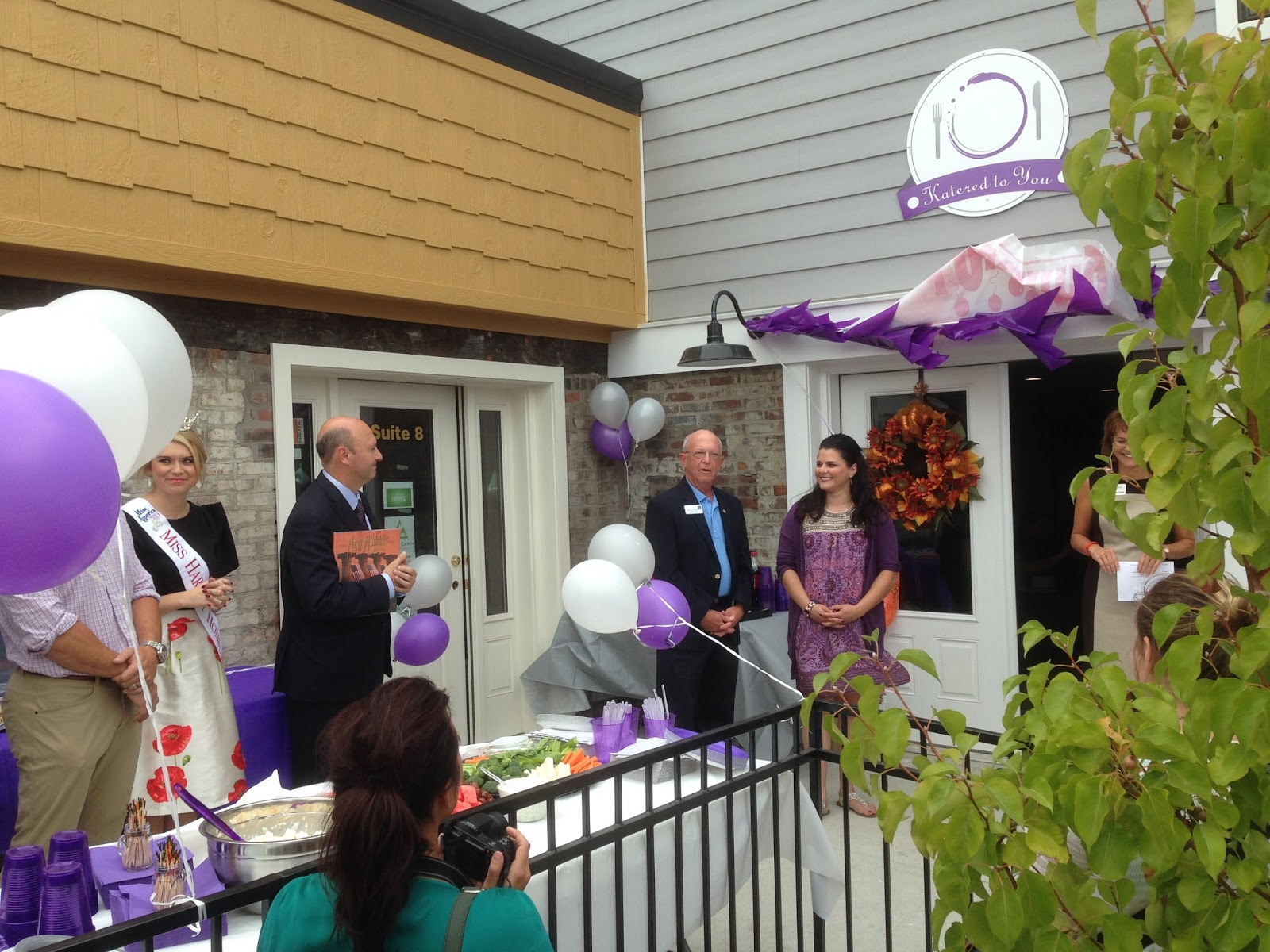 Dig it: Your life savings invested in a local independent business amid the economic development director’s incessant protests that nothing can be done by the city to help you, and then when zero hour arrives, they hand you a Bicentennial book and scatter, never to be seen again until the day you drive past the Bob Evans and see all those city vehicles parked there.

But enough of chagrin.

Let’s get back to Tiberius Severus Octavian Elagabalus Septimius Augustus Claudius Hadrian, the Protector of Pearl, Deliverer of all Downtown Datedness, Master of the Mercantile, and Guardian of the Gates.

Earlier this year (probably April) I used a portion of non-agenda speaking time at a city council meeting to ask Bob Caesar publicly about the Bicentennial finances in general, and the book in particular.

My question came almost two years after Vic Megenity urged the council to audit the Bicentennial commission, a request swept under the rug as council heads gravely nodded and the Gahan administration  shifted into full retribution mode, subjecting Megenity to the usual Coffey-led ritualistic scourging for daring to differ openly with The DemoDixieDisneycratic Machine.

In fact, my council meeting question to Caesar came at about the same time that the Sanctioned Monument to the Glorious Usual Heroes of the Bicentennial Park Cash Unlimited Uprising was being installed, this being the plaque omitting Megenity’s name — they may not read books, but it doesn’t mean they don’t know their knee-jerk Orwell behavioral tics.

In April, Caesar said he’d get the information for me. In early June, I realized Caesar had never done so, so I e-mailed him.

Monday, June 08, 2015:
Do you recall a few weeks back, when I spoke a city council and expressed interest in learning about the state of the Bicentennial finances? Consider this my follow-up. So many things are happening that I let it slip, but I was (and remain) serious about seeing these numbers.

Tuesday, June 09, 2015:
None of the financials are on line. They are upstairs under a lot of stuff. I can tell you all bills are paid, and paid on time. All reporting to the state is done. And we did not use all of the city money. There was about 5 to 10K that stayed in the city funds.

Baylor: But surely they are available for perusal? Does it explain the ultimate disposition of the books? And, with whom would I speak with to get a copy? Thanks for your prompt attention.

Caesar: Give me a little time and I’ll get them.

I was reminded that it’s been a few months. Do you have this (book) information yet?

Caesar did not respond, but I saw him at Harvest Homecoming just a few days later and asked whether he received the e-mail. He nodded assent. I told him there was no particular hurry, but I’d love to see the figures. He said okay.

Another three weeks have passed, and the election’s tomorrow. I think you know why I haven’t seen the financials yet, and won’t be viewing them until Wednesday at the earliest.

But Jeff Gahan says he doesn’t agree with anyone who believes his team isn’t transparent — and make no mistake, Caesar is on Gahan’s team. 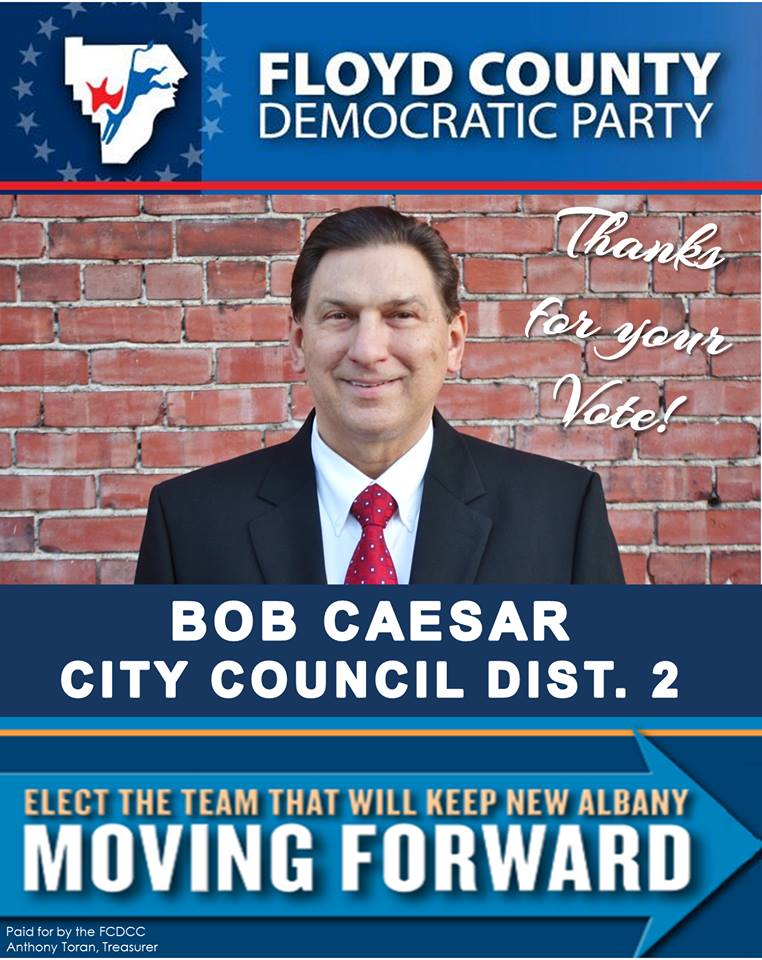 So, Bob … these many months later … think there’s any chance we might be able to view the Bicentennial finances, and learn how many of those books remain unsold?

At some point before the Tricentennial?