Why not the old, familiar, comforting words, like the ones you’re sure to hear when asking the city’s corporate attorney why the answers to my FOIA/public records request for Bicentennial commission finances, due to be handed over on July 8, still haven’t arrived on November 30?

November 30 update: Make that 21 weeks since the FOIA record request’s due date and 595 days since I asked Bullet Bob Caesar to tell us how many coffee table books were left unsold, and how much the city’s 200-year “summer of love” fest actually cost us. It’s with Indiana’s public access counselor now, and a verdict is to be rendered no later than the first week of December, so perhaps “compliance” would be a word for our friend’s future consideration.

No, it’s because a healthy vocabulary isn’t about intimidation through erudition. Rather, it’s about selecting the right word and using it correctly, whatever one’s pay grade or station in life.

Even these very same debased, paving-bond-slush-engorged municipal corporate attorneys who customarily reap handsome remuneration to suppress information can benefit from this enlightening expansion of personal horizons, and really, as we contemplate what they knew and when they knew it, all we have left is plenty of time — and the opportunity to learn something, if we’re so inclined.

Most of us know the meaning of this week’s word, but you may not know the word’s origins, or its relevance to a place the Confidentials just visited for the very first time: Valletta, Malta.

Thanks to JB for his timely reminder.

1. an institution in which sick or injured persons are given medical or surgical treatment.

2. a similar establishment for the care of animals.

4. British. an institution supported by charity or taxes for the care of the needy, as an orphanage or old people’s home.

And now to the Mediterranean island between Sicily and Africa.

Malta: The hospital of The Knights of St. John (The National Trust of Malta- Din l-Art Helwa)

… The plaque reads in Maltese “The anatomy and surgery school was started in this building by Grand Master Cotoner 19th December 1676”. So, I decided to write this short blog on this building.

The Knights of St. John, also known as the Knights Hospitallers or Knights of Malta were set up primarily to provide care for the sick. They came to Malta in 1530 after they had been driven out of Rhodes by Suleiman the Magnificent. Following the Great Siege of Malta (1565) which, though a decisive victory of the knights over the Ottomans saw them almost driven out of Malta, Grand Master Jean Parisot de La Valletta set the wheels in motion for the building of a fortified city. He laid the first stone in Our Lady of Victory Church in 1566 (Incidentally that same church is now being lovingly restored to its former glory by our organisation). Sadly he was not to see the city built as he died in 1568 and was buried in that same church and later moved to the magnificent St. John’s Co-Cathedral (completed in 1577). 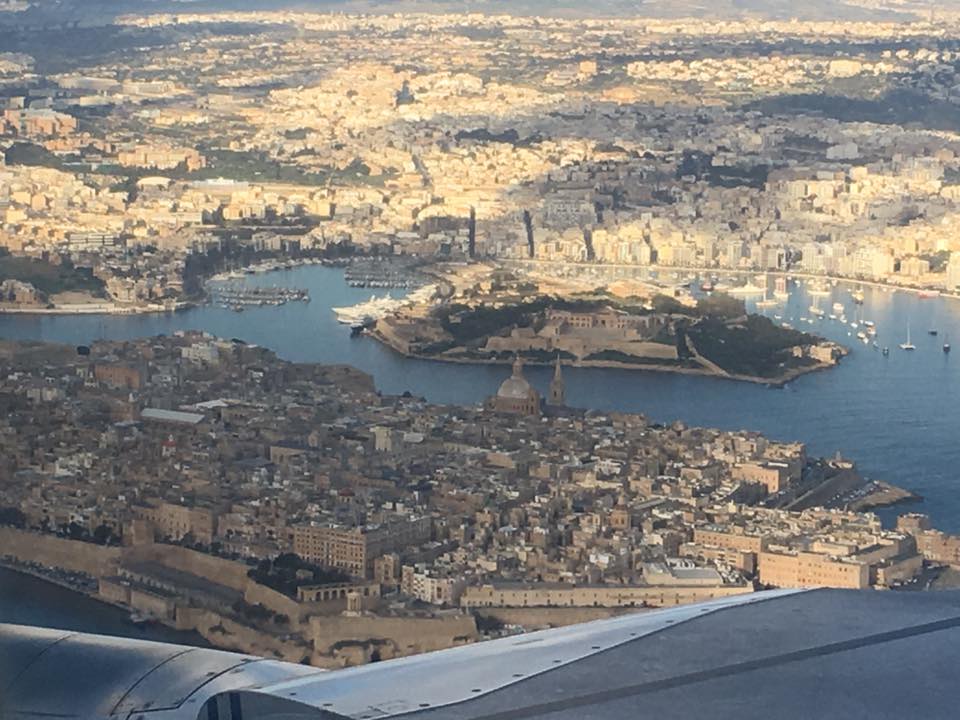