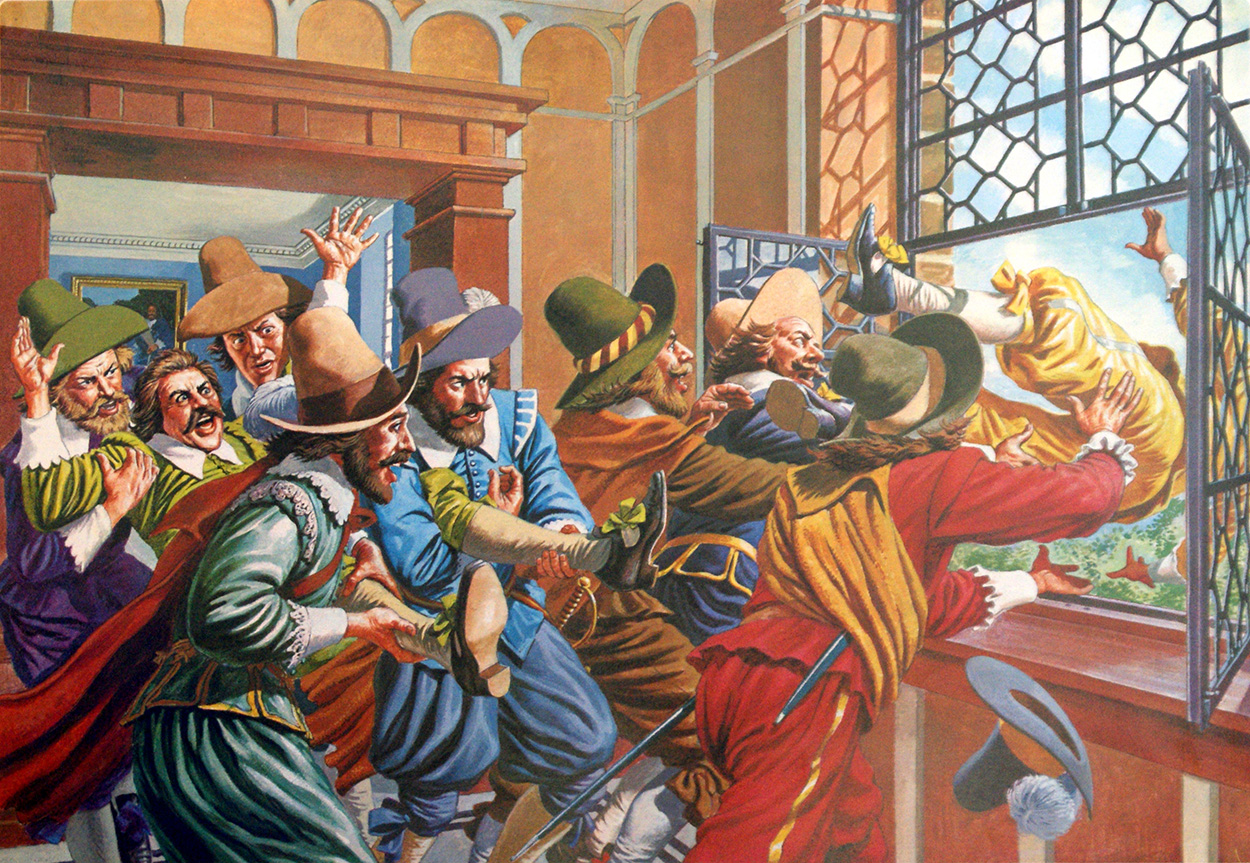 Has a single local ranking Democrat had anything intelligible to say since the debacle on November 8?

Donald Trump ran roughshod, but roughly 40% of the county opted for Hillary Clinton, and it stands to reason that these people might be interested to know what’s next.

I resent being proven wrong again; after all, I thought local Democrats couldn’t display any fewer leadership skills.

But when the going gets tough … water park!

Former labor secretary says the party must be rebuilt from the ground up, and has some ideas on how it should be done … “the entire organization has to be reinvented,” Robert Reich says of the DNC.

During the 2016 primary, former Labor Secretary Robert Reich was an outspoken supporter of Bernie Sanders. When he threw his weight behind Hillary Clinton’s bid in the general election, he did so while also calling for the formation of a new progressive party to take up Sanders’ cause after the election. In the wake of Democrats’ humiliating defeat in November – not just for the presidency, but in a number of Congressional races – the UC Berkeley professor and co-founder of Inequality Media says the Democratic Party must be rebuilt from the ground up, and he has some ideas about how it ought to be done …

… This requires a completely different kind of politics in response, and the Democratic Party needs to think at a much, much larger and more ambitious level than a lot of the Democrats I’ve been talking to over the last week have been. Here’s Reich’s blueprint for the future of the party.”

1. Overhaul the DNC
2. Embrace populism
3. Mobilize, energize and educate the base
4. Expose Trump as a fraud
5. Focus on 2018 now
6. Look to the state and local level
7. Protect groups threatened by Trump
8. Failing all else, look outside the party

Look outside the party? That’s interesting.

“All I can tell you at this point in time is that millions of people are afraid of what’s to come. They want to know what to do. They want to be engaged and involved. They want to be part of a peaceful resistance army, with regard to what they expect to happen over the next months or years. And that expectation it is, it seems to me, justified and realistic. The Democrats would be wise to take advantage of this upsurge in public concern, and this desire to be directly involved.”

The problem for our local Democrats is when you’ve been this bad for this long, even Santa Claus isn’t returning your calls.

But look, they’re already hard at work mobilizing, energizing and educating the base! 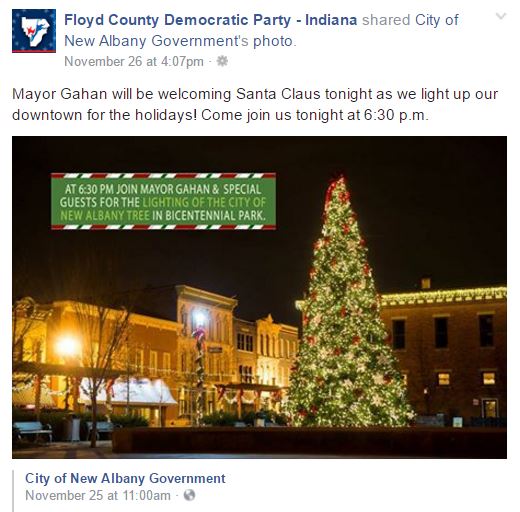