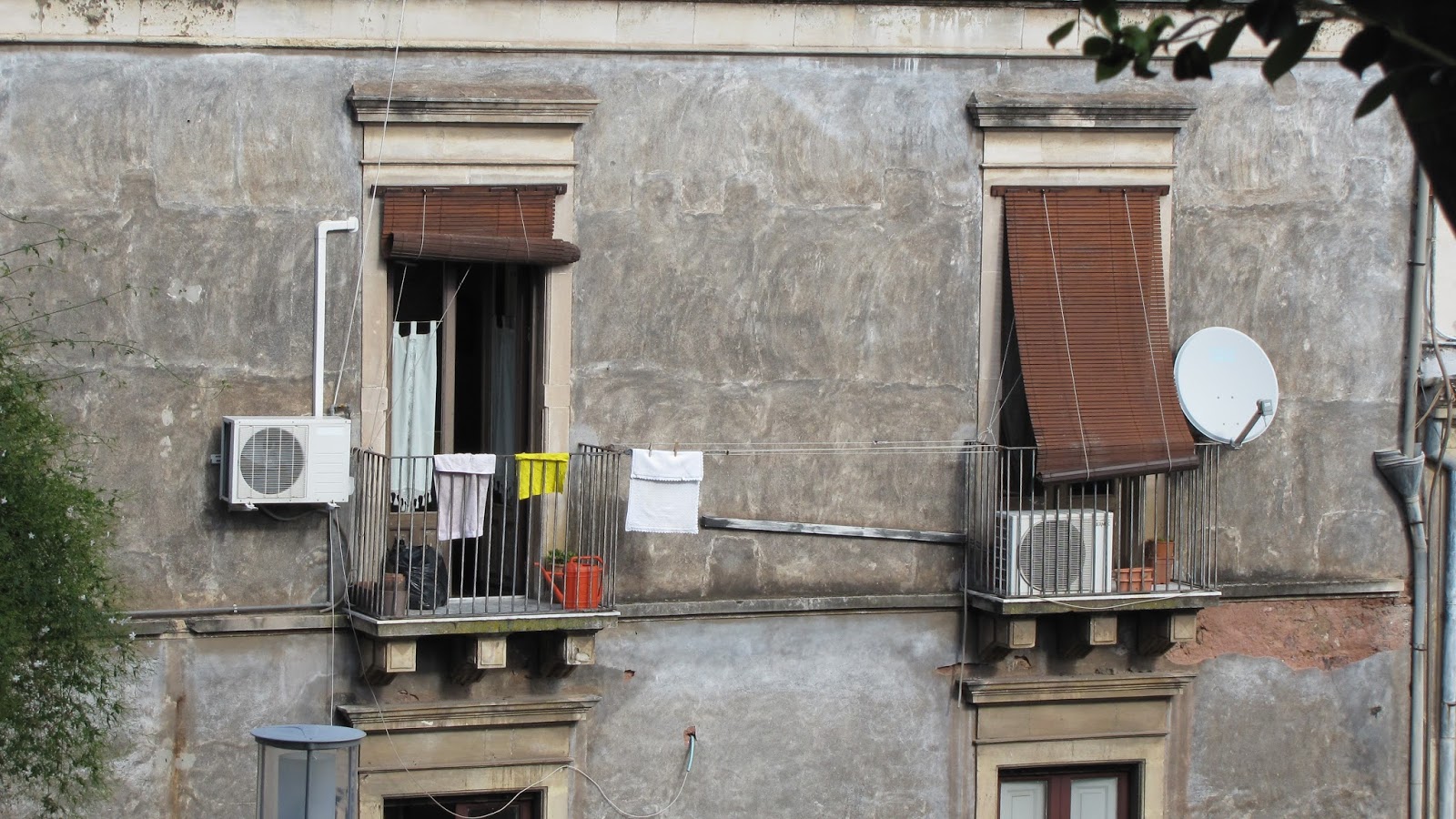 “Whatever the cause, something is different here. One age is dying, and another is rearing its head.”

Dan O’Sullivan writes like the love child of Alexander Cockburn and Hunter S. Thompson, and the result may be the single best summary I’ve yet seen of the recently concluded presidential election, as well as a thoughtful (and delightfully florid) assessment of where we are are, as a nation, right now.

Vengeance Is Mine, at Jacobin

(SNIP) The results will be radioactive. There is a perverse and hideous gift here. While the madness of a Clinton interregnum would’ve proceeded according to standard operating procedure, a banal yet sickening continuity with that of Obama and Bush, the colossal weirdness of Trump’s movement does represent something of an innovation. Frankly, Trump is too fucked up to ignore, and his core gang of freaks will make this country an extravagantly worse place.

You won’t have a choice but to try something new.

For one thing, face the “alt-right” for what it really is, take a lesson from Bernie Sanders, and promote a genuinely alternative vision.

They may be loud and sinister; they may harass and impugn and assault those weaker than them. They are also cowards, emboldened by their tangerine stalking horse. I know them; they are young losers who crave the attention otherwise denied in life. Their will is as weak as their leader. Stop giving them for free what they dream of all day long.

No more of this narrow view of either wooing or abandoning “the white working class,” either. The zero-sum, emotionally bankrupt thinking on race that has dominated this country — one in which African-Americans see their voting rights stolen, while white Americans are incited against “welfare cheats” and other euphemistic scapegoats while further immiserated themselves — must be smashed. It is time to defend and support the entire working class — the black working class, the Latino working class, indigenous Americans, and the white working class.

There is no need to pick and choose between helping one group to the detriment of another; an alternative vision will answer Trump’s bigotry with an abiding antiracism, a radical compassion capable of freeing all Americans from the indignities of life today in this country.

There can be no dealing with this man. Bernie has lain down a gauntlet Trump cannot meet. Now, every day, and in every way, it is time to say “go fuck yourself” to Trump and his ilk, until the weapons capable of destroying him can be perfected.

Trump is, for all his monstrosity, just a symptom; as daunting as the challenge of frustrating Trump and the GOP’s agenda at every turn will be, of even graver importance will be constructing an alternative vision capable of contending with the crisis of American life.

It is impossible to select meaningful excerpts from an essay of this length, so please click through and read it all. You too, Adam.