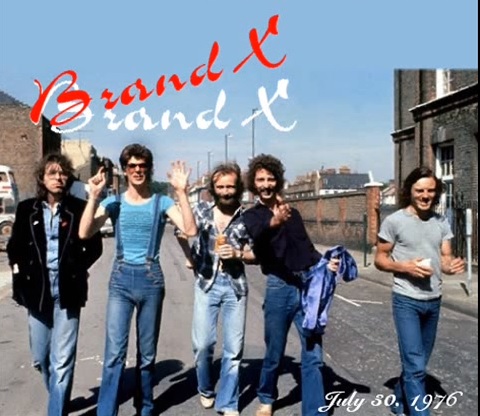 I remain a defiant, unreconstructed and resolute fan of Phil Collins, both as a member of the band Genesis and as a solo performer.

Then again, I’ve never been one to dismiss the value of “pop” in popular music. It can be done well or badly, just as in every other style of music. When Collins was “pop,” it was generally done well, although as followers of Brand X might note, he could perform jazz/fusion, too.

No hating on Phil here, folks.

Why the World is right to fall in love with Phil Collins again, by Chris Roberts (Team Rock)

For years Phil Collins has been the butt of every joke, but his comeback has been greeted by an enormous wave of affection. This is why he deserves to bask in that warmth …