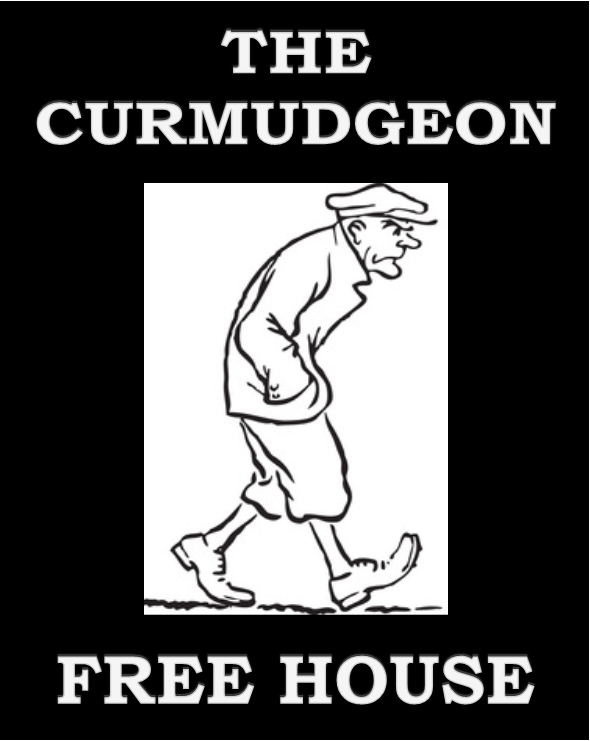 Democracy, listening, love, acceptance, routine and resiliency are among the bullet points as a prominent restaurateur addresses his legions.

I’m reminded that during those crazy days following the 9-11 attacks, the Public House fulfilled its founding promise as a place designed to encourage thinking and togetherness. By contrast, on Wednesday this week it felt as though I had no place to go to begin plotting a future course.

By the end of the day, it was becoming very clear to me that I need another space — another soap box, another “poor man’s university” — with good beer, of course. It’s time to get going on that. If there is to be a principled opposition, it needs to have a place to relax.

Danny Meyer has good things to say in his letter, and it’s worth reading in its entirety. He closes with a brief outline of “enlightened hospitality,” which once might have struck me as corporate gobbledygook, but now bears an element of pro-activity. You don’t wait until hard times to practice it. Rather, you do it all the time, every day.

As America simultaneously celebrates and mourns Donald Trump’s presidential victory, chefs and restaurant owners are also split on how to feel … following Tuesday’s surprise election results, restaurateur extraordinaire Meyer penned a lengthy letter to employees of Union Square Hospitality Group — which is made up of more than a dozen restaurants including Union Square Cafe and Gramercy Tavern — attempting to make sense of things, and to figure out where to go from here.