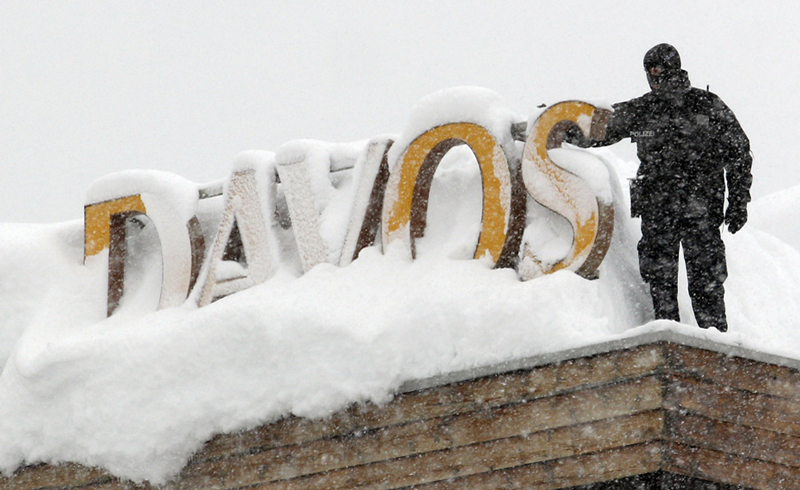 It was the Democrats’ embrace of neoliberalism that won it for Trump, by Naomi Klein (The Guardian)

People have lost their sense of security, status and even identity. This result is the scream of an America desperate for radical change

But this leaves out the force most responsible for creating the nightmare in which we now find ourselves wide awake: neoliberalism. That worldview – fully embodied by Hillary Clinton and her machine – is no match for Trump-style extremism. The decision to run one against the other is what sealed our fate. If we learn nothing else, can we please learn from that mistake?