At the October 20 council meeting, CM David Barksdale was quick to provide the answer (above) to a question that none of his colleagues had asked. was it because NAC did?

Points to remember beyond the predictably indeterminate “plan” to replant include the amazing fact that the city has yet to chop down a healthy tree; as with unanimous vote totals during Communist electoral times, New Albany’s street trees are 98.8% diseased, forever and always.

Also, the equation encompassed on the death certificate is nearly always presented in a false binary format: It’s the tree OR the sidewalk. In an era of ubiquity in construction techniques, that’s utter hogwash. It’s easier to fell the tree, but this isn’t the only “choice” available to thinkers stuck inside impermeable boxes.

Then there’s the oldest excuse of all: “Our Tree Board is underfunded and neglected and does what it can.” As though there’s no way to fix that, but lest we forget, the Tree Board is an appendage of the Board of Works, and might be fixed any time the mayor desires. First he’d have to think, and therein lies the problem.

Finally, it’s helpful to be wary of the city’s historic preservation contingent, with whom I agree often, though not always. There are documented instances of preservationists grabbing their chain saws when a tree is blocking the pristine view of a lovely old home (generally, the view as enjoyed from a passing car speeding down a one-way street). That’s not arbor; that’s arson.

Perhaps the cloistered committee of captive usual suspects and yes-men toiling behind closed doors to formulate the purportedly “comprehensive” campaign finance plan (it should take us through a mayoral bid by the incumbent’s yet-to-be-conceived grandson) could work something into it about trees? 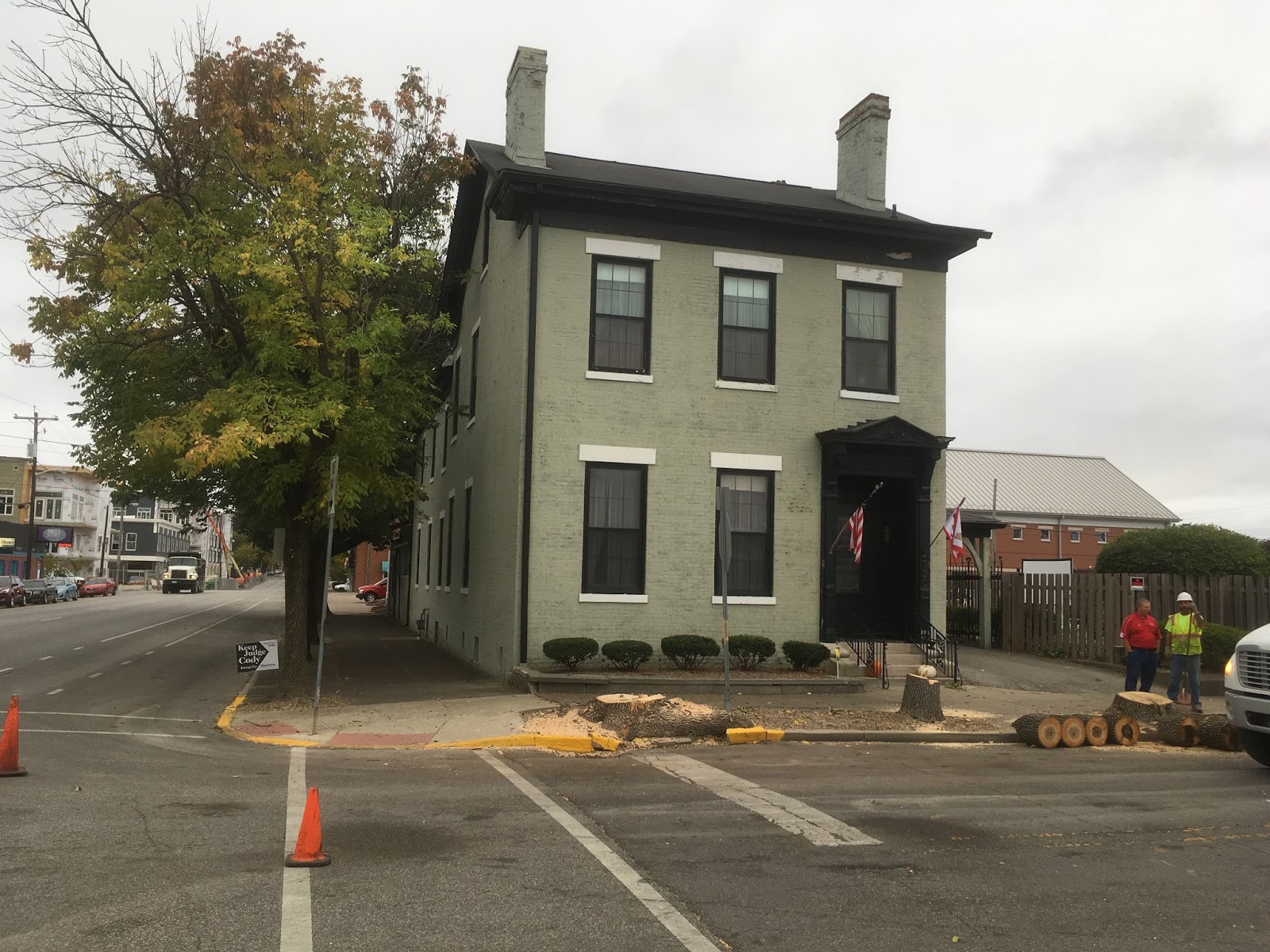 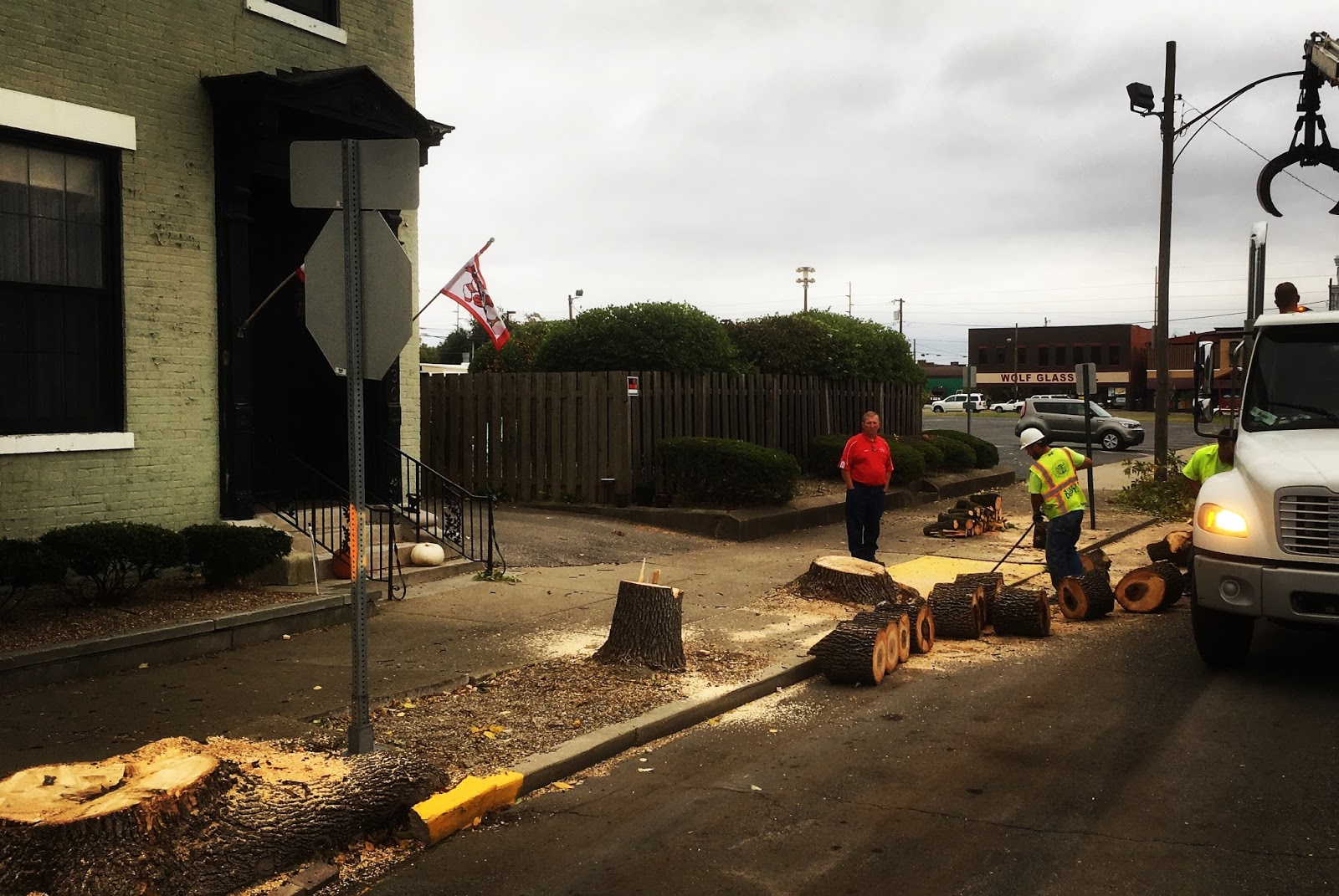 File under: The Chronicles of New Gahania.