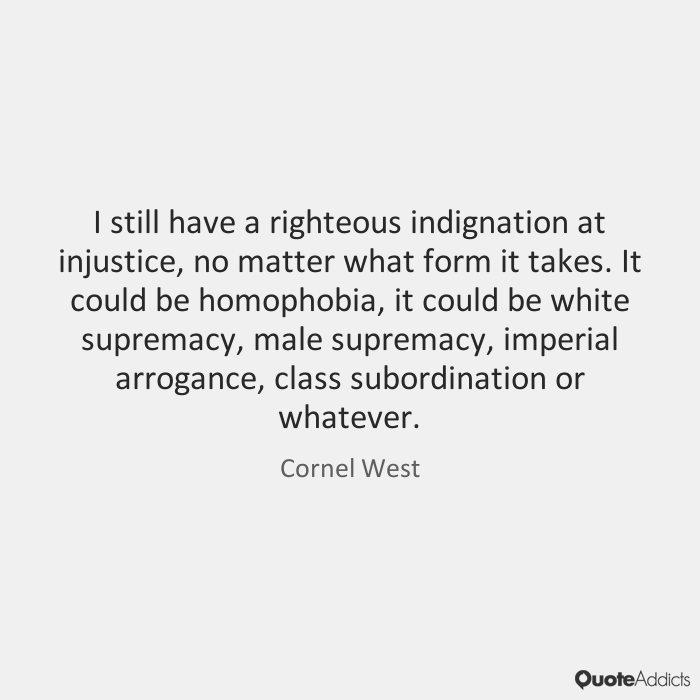 THE MOST FRIGHTENING feature of the civic melancholia in present-day America is the relative collapse of integrity, honesty, and decency — an undeniable spiritual blackout of grand proportions. The sad spectacle of the presidential election is no surprise. Rather, the neofascist catastrophe called Donald Trump and the neoliberal disaster named Hillary Clinton are predictable symbols of our spiritual blackout. Trump dislodged an inert conservative establishment by unleashing an ugly contempt for liberal elites and vulnerable citizens of color — and the mainstream media followed every performance (even his tweets!) for financial gain. Clinton laid bare a dishonest liberal establishment that was unfair to Bernie Sanders and obsessed with winning at any cost — and the mainstream media selectively weighed in for pecuniary ends.

In short, the rule of Big Money and its attendant culture of cupidity and mendacity have led to our grand moment of spiritual blackout.