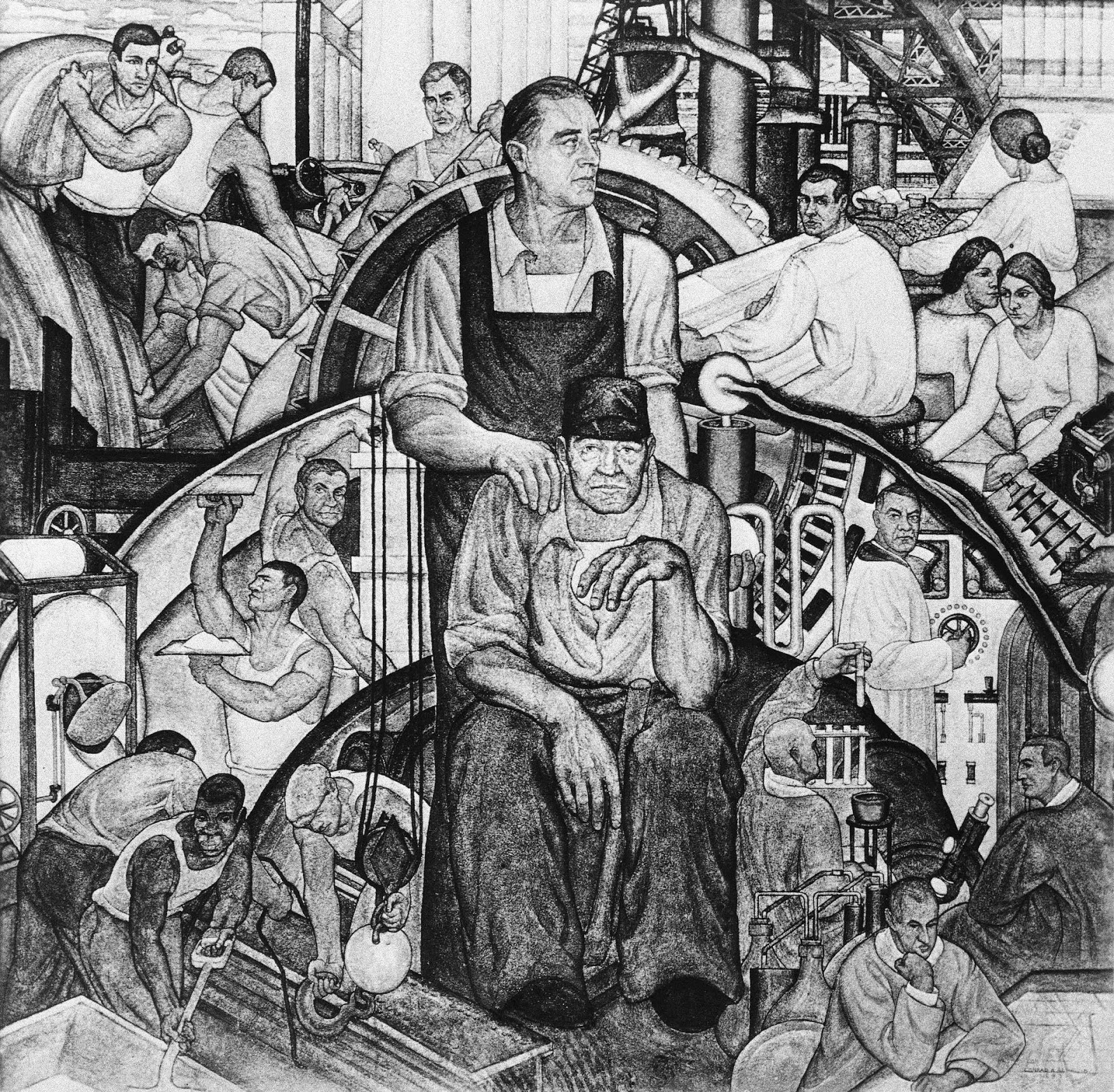 America, you really must get your shit together. I’m getting older, and tired of waiting. History, anyone?

The Big Con: what is really at stake in this US election, by Ben Fountain (The Guardian)

Big government helped make America great but it was so successful its effect has become invisible. Anti-Washington hatred helps only the super-rich and puts progress at risk for millions living with wage stagnation and rising inequality

The collective memory of America is short. During the 2010 midterm elections, it seemed like every other house in my north Dallas neighborhood sported a “Had Enough? Vote Republican!” yard sign. As if it had been two hundred years, instead of two, since the US economy was on the brink of collapse, with panicked credit markets, huge banks and insurance companies about to topple into the void, a flatlining auto industry, the Dow Jones plunging toward 6500, and job losses topping 700,000 a month, not to mention the wars that had turned the budget surpluses of the late Bill Clinton years into massive deficits, all courtesy of a two-term Republican president whose party controlled Congress for six of the last eight years. Yes, please! Take us back to the good old days of 2008!

Two years. The perpetual fog of American forgetting-gas had done its work. If two years are all it took to erase the memory of the worst economic meltdown since the Great Depression, then we shouldn’t hope for much awareness of that earlier crisis some 80 years ago, though there are a few old heads still around who lived it, and the experience of those times can be found readily enough in the archives and histories of the era …