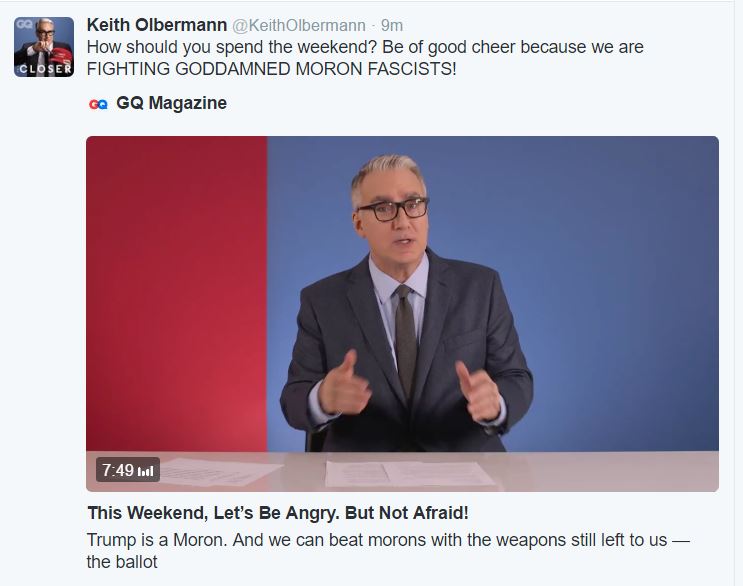 How sweet is is to have the old -isms back for another run.

Americans—especially young adults and minorities—don’t see Sanders as a dinosaur trading on nostalgia or harking back to an irredeemable past. Instead, they see capitalism as a key source of their troubles.

Only Socialism Can Defeat Trumpism, by Nicole Aschoff and Bhaskar Sunkara (The Nation)

Millions of ordinary people are ready for an alternative, one pointed to by the success of Bernie Sanders.

… The Democratic Party must ponder a tough question: How much of Trump’s support among the white working class can really be chalked up to Republican propaganda and race-baiting, or is a good deal of populist anger rooted in the Democrats’ hypocrisy on economic issues? If the past eight years of Obama recovery haven’t benefited these workers, why would they be enthused to rally beyond his anointed successor?