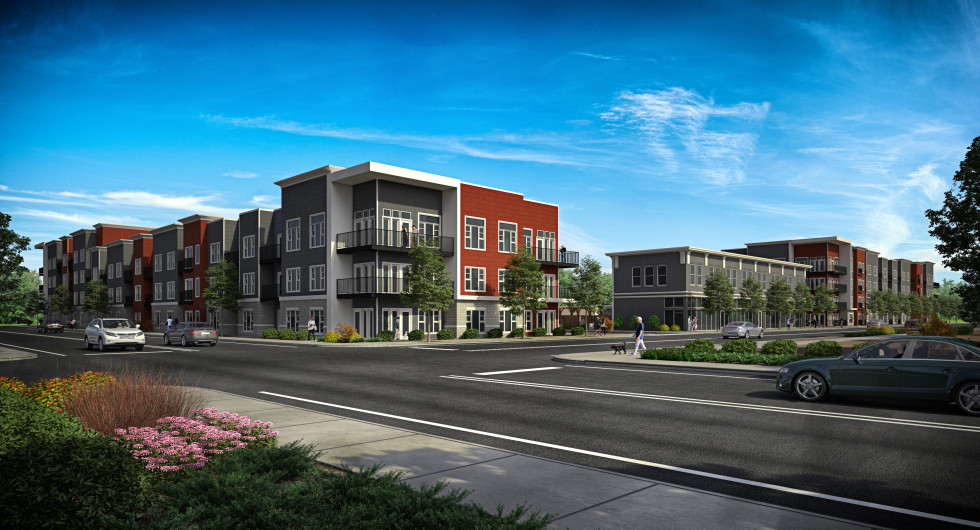 In these two articles by the News and Tribune’s Danielle Grady, there are so many questions to be asked, and so few questions actually asked.

Are they ever asked? I really want to know. If I can think of these questions (and others) while reading, then …

… David Duggins, New Albany’s director of economic development and redevelopment, said that three years isn’t that long of a time to search for a tenant — a good one, at least.

Is there any evidence for this assertion, or perhaps a corresponding example?

Did the city show property to five potential tenants in three years out of taste and discernment, or because its development hand is so exceedingly weak?

Lots and lots of boilerplate tax abatements. The city is adept at giving away money to bigger companies. What sort of programs exist to “assist” smaller start-ups?

Was that Duggins speaking, or the late Yogi Berra?

Finally, how does the headline “industrial development growing” jibe with the article’s conclusion: “Grant Line Industrial Park West might be one of the last frontiers for industry in the city. New Albany is almost out of industrial space, said Duggins.”

Let’s move on to a second collection of unchallenged smoke-blowing, this time on site at The Break Wind Lofts at Duggins Flats … and waiter, may I have another plaque?

With cream on top?

… The city of New Albany has been happy with how The Breakwater has been coming along — especially regarding the types of tenants it is attracting.

“We want people to live in downtown that are excited to be in downtown,” said David Duggins, New Albany’s director of economic development and redevelopment.

“When you go out there, it’s cool, and I think that’s hard to accomplish sometimes,” he said.

How cool are the sewer tap-in waivers and other public subsidies enabling a private for-profit enterprise to be given its special leg-up?

Given these subsidies, isn’t the city also subsidizing future retail occupants of the old Coyle building, these being subsidies unavailable to other small business owners?

Duggins has denied two-way streets ever came up during these subsidy negotiations, but at least one Flaherty Collins employee has indicated otherwise.

Which is it? Because if this did in fact arise, and if assurances were made by the city to this effect, then every subsequent protest of “two-way streets aren’t a done deal” was a lie (yeah, Irv — you can use that).

After all, Duggins isn’t so much a director of economic development as a style arbiter. He’s Gianni Versace, reincarnated, and Jeff Gahan believes it.

If that doesn’t terrify you, nothing will.