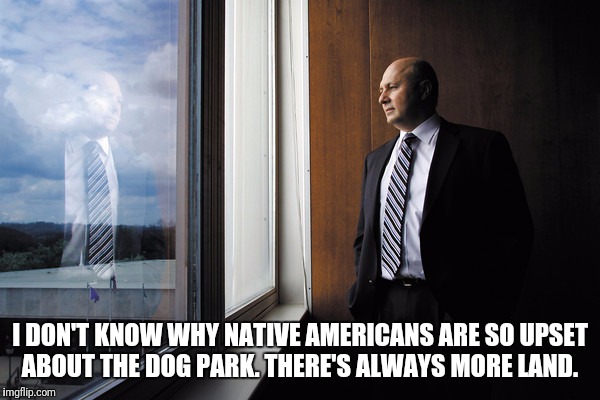 Just in case you missed it, Mayor Gahan went to a self-congratulatory plaque-raising yesterday, and damned if some substance didn’t break out.

Meanwhile, these screen shots show what happened when Tony attempted to engage The Genius of the Flood Plain in dialogue as he scurried past the Fourth Estate.

The Green Mouse has learned that when the Imperial Carriage arrived and Our Beloved Leader saw WHAS-11 setting up for an interview with Tony Nava, Deputy Mayor Duggins immediately phoned for police back-up, lest Nava attempt to tell the truth on camera within earshot of Gahan.

DUDE: This is no way to conduct a State Senate campaign, especially when you’ll have to beat Chuck Freiberger in the primary. 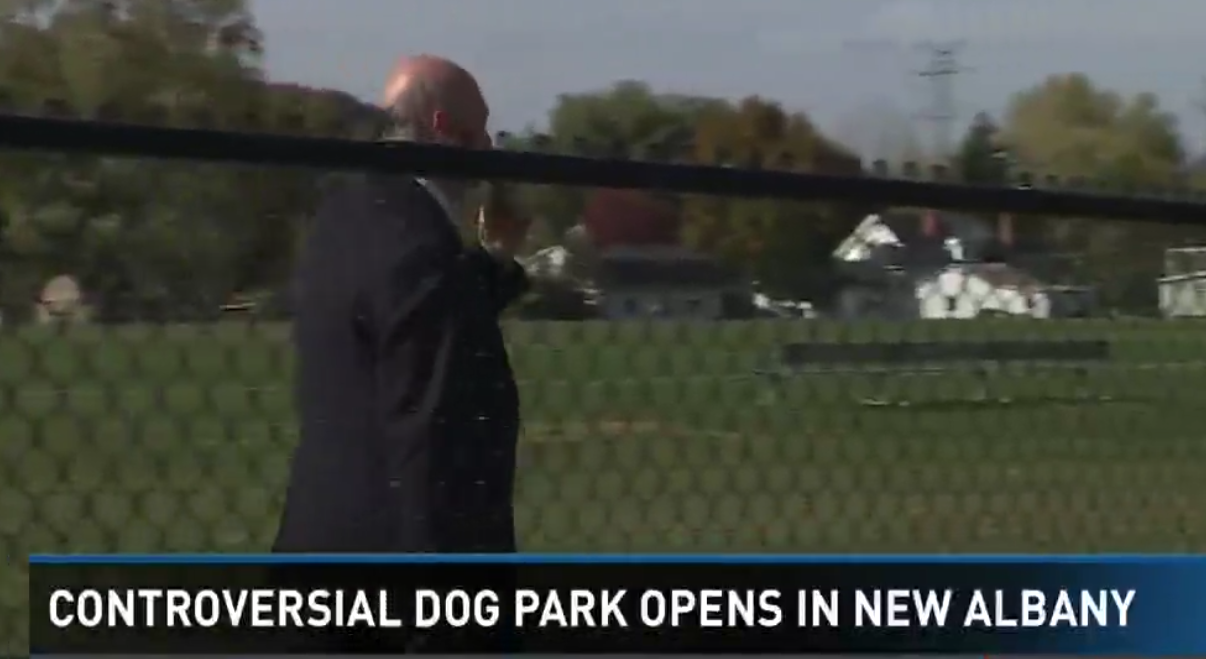 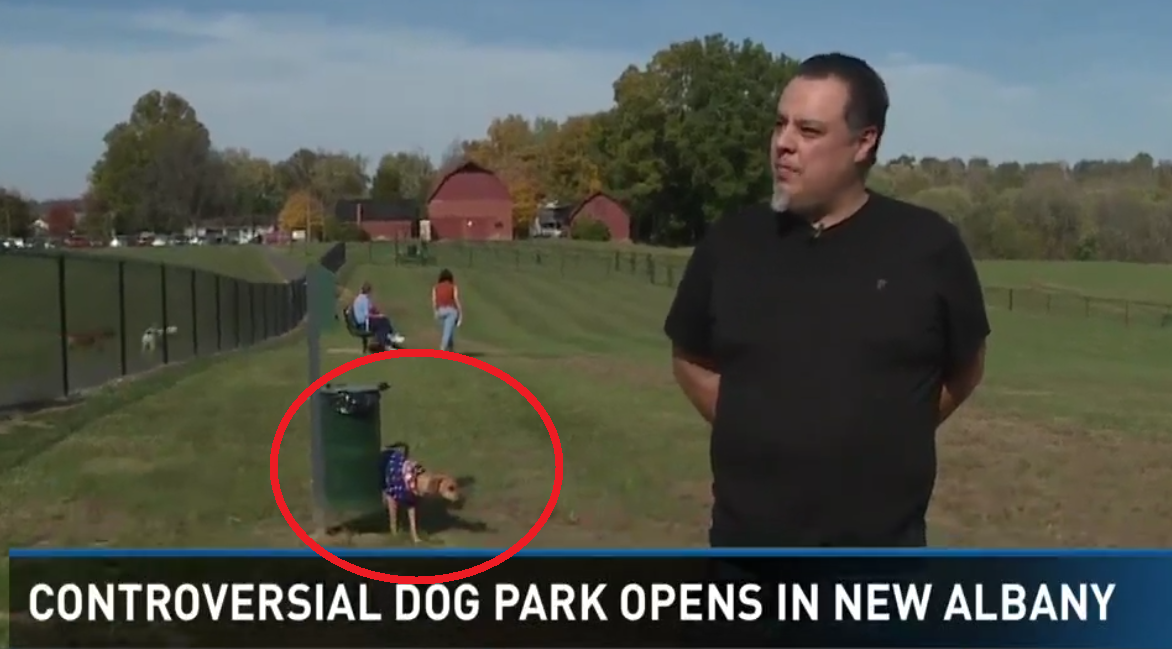