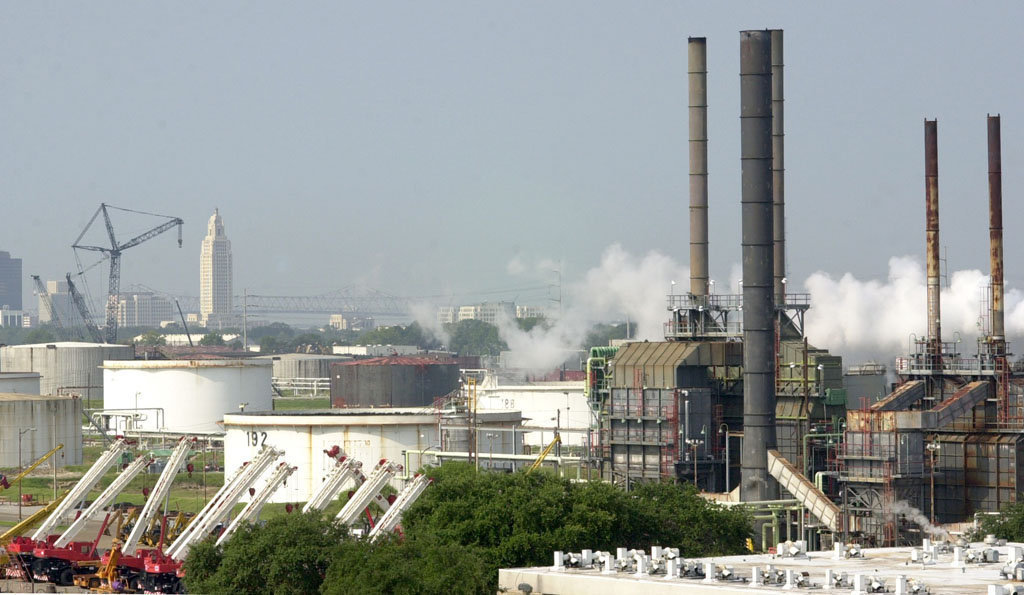 You’re so angry that you consistently vote against your own health?

The book’s ultimate aim is to explore the emotional state of the American “right”, but importantly, this review helps to remind us that as we’ve focused on the personal demerits of two horrible presidential candidates, whole areas of critical importance have gone unaddressed.

Inside the Sacrifice Zone, by Nathaniel Rich (The New York Review of Books)

Strangers in Their Own Land: Anger and Mourning on the American Right, by Arlie Russell Hochschild

… After seeing his house, neighborhood, and way of life destroyed by corporate greed and state-sanctioned contempt for the natural environment, and many of his neighbors diagnosed with cancer, (Mike) Schaff was forever changed. “They think we’re just a bunch of ignorant coonasses,” he told a Mother Jones reporter. Schaff became an environmental activist, railing against the “disrespect that we have been shown by both Texas Brine and our state officials themselves.” He marched on the statehouse, wrote fifty letters to state and federal officials, granted dozens of interviews to local, national, and foreign press. When state officials claimed they had detected no oil in the bayou, he demanded that the EPA check their work.

But Schaff continued to vote Tea Party down the line. He voted for the very politicians who had abetted Texas Brine at every turn, who opposed environmental regulation of any kind. He voted to “abolish” the EPA, believing that it “was grabbing authority and tax money to take on a fictive mission…lessening the impact of global warming.” The violent destruction of everything he held dear was not enough to change his mind.

Schaff’s story is an extreme but representative example of what so many Louisianian voters have brought upon themselves. “The entire state of Louisiana,” writes Hochschild, “had been placed into a sinkhole.” When confronted with the contradictions in their political logic, Hochschild’s subjects fall into “long pauses.” Cognitive dissonance reduces them to childlike inanity. When asked about catastrophic oil spills that result from lax regulation, one woman says, “It’s not in the company’s own interest to have a spill or an accident…. So if there’s a spill, it’s probably the best the company could do.” Madonna Massey says: “Sure, I want clean air and water, but I trust our system to assure it.” Jackie Tabor, whom Hochschild describes as “an obedient Christian wife,” says: “You have to put up with things the way they are…. Pollution is the sacrifice we make for capitalism,” which is a gentler way of saying that premature death is the sacrifice we make for capitalism. Janice Areno, who worked at Olin Chemical without a facial mask as an inspector of phosgene gas and suffers mysterious health ailments that she believes are “probably related to growing up near the plants,” finds comfort in an anthropomorphic analogy: “Just like people have to go to the bathroom, plants do too.”

But Hochschild is not interested in merely documenting the familiar ways in which this stratum of white Americans has consistently voted against its own interests, economic and otherwise. She wants to understand the cause. She finds all of the familiar explanations lacking.