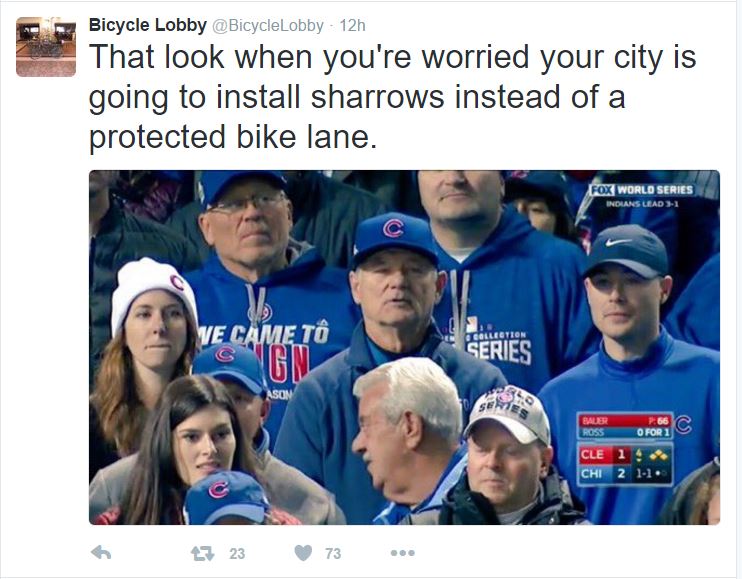 Here’s what we know, to date. It’s isn’t pretty.

1. Mayor Jeff Gahan has spent millions of dollars on park units connected to each other not by walking or bicycling infrastructure, but by roads intended for use solely by cars. These roads require constant upkeep and paving, which in turn provide numerous conduits for campaign finance sluicing, but you already knew this.

2. Whenever “safety” is used as a mantra for street grid change, however fleeting and incremental, it is a dog whistle intended to describe conditions for motorists, not walkers or cyclists, because they’re incidental in the grand scheme of beak-wetting.

3. During five years in office, all Gahan has done to guard against the eventuality of toll dodging is implement a grotesquely ballyhooed road diet on Spring between Vincennes and Beharrell, describe it in terms exclusive to automotive “safety”, build no bicycle infrastructure whatever between Beharrell and Silver, then draw a few scant sharrow symbols on the pavement and create unprotected bike lanes from Silver to Vincennes, after which they continue ineffectively and still unprotected along high-speed, one-way Spring until petering out downtown.

4. None of these existing bike lanes are connected to any other, or to a park, or to the city’s downtown commercial area, or evince any design of being connected to anything, now or in the future. They begin and end nowhere, and not once has a city planner ever revealed a comprehensive design that might convince us otherwise — when they’ve bothered to answer questions at all.

5. Insofar as consultant Jeff Speck recommended protected bike lanes throughout the street grid as part of converting one-way streets to two-way traffic, 95% of his recommendations were tossed from the grandiosely tagged “Downtown Grid Modernization Project” in what might be termed as a late-term abortion.

6. While hideous, HWC Engineering’s recasting of Speck’s downtown street network proposal didn’t materialize from the ether. It came at the behest of Gahan and the usual timer-serving suspects among city officials, among them David Duggins, the city’s presumed economic development director, whose wife works for HWC, seeing as nepotism is job one with Gahan and not proposals representing genuine progress (see “beak-wetting” above).

7. And, just for the hell of it, if the opportunity presents itself to reduce shade along this botched and unrealized street grid by felling trees, Gahan’s stellar team of suburbanites does this first, then insists that in spite of the absence of evidence to the contrary, far more trees are being planted than clear-cut. When we ask for the evidence, we’re told that the poor, underfunded Tree Board can only do so much.

Think about the preceding.

Then consider that the very same time-serving paycheck endorsers instituting street grid mayhem as outlined above presently are seated on a steering committee to write a Comprehensive Plan to carry the city forward two whole decades.

To more of the same?

Who are you going to believe, John Rosenbarger or your own two eyes?

Today’s photos are courtesy of Bicycle Lobby, on Twitter here. 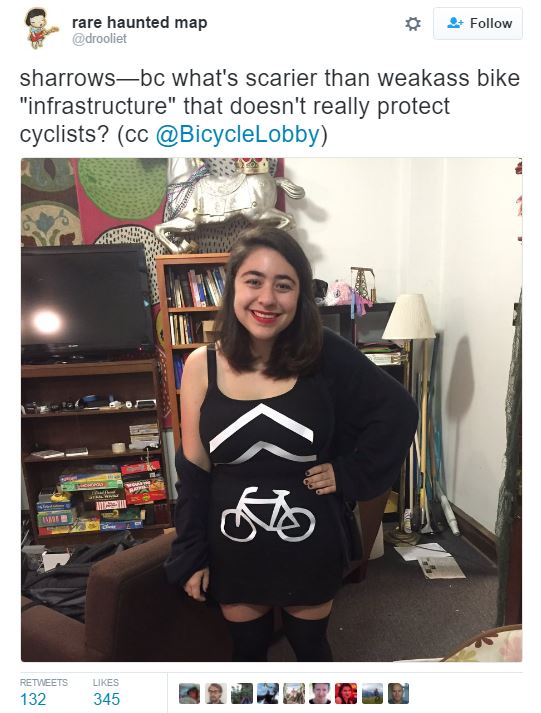 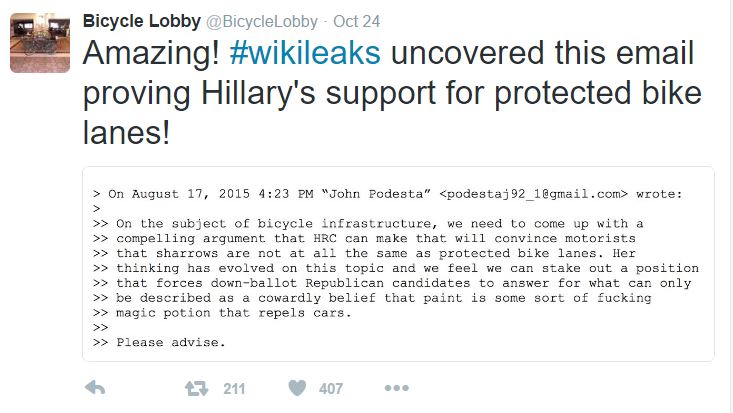 Recent documentation of conditions in the civic asylum:

WITHIN CITY LIMITS: Episode XII, How Do I Join the New Albany Planning Committee?

The composition of Jeff Gahan’s comprehensive plan steering committee guarantees yet another business-as-usual silo, and compels me to vomit.

Jeff Speck on HWC Engineering’s bicycle-free, two-way streets abortion: “I guess that’s what you get when you ask engineers who do not value biking to change a plan.”