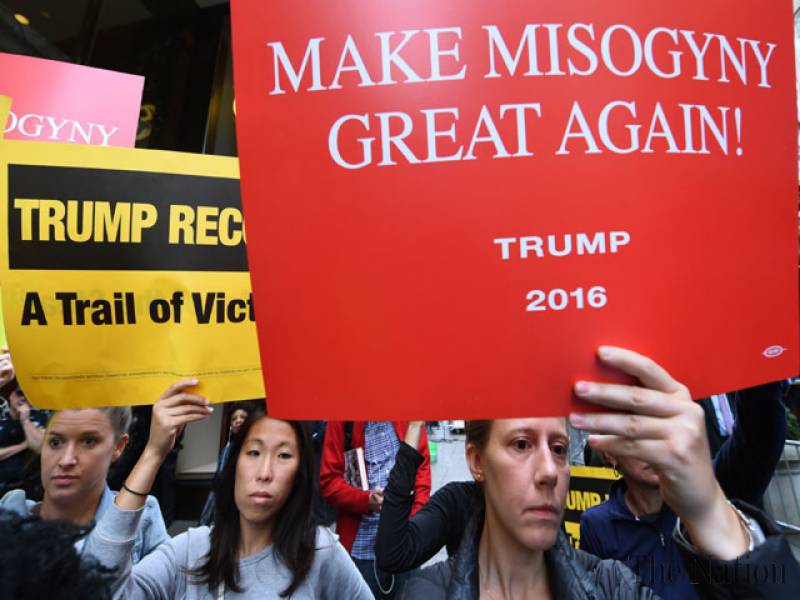 Rewinding to a time when it had been only 30 years since the Cubs played in the World Series:

… What made Iceland’s day of protest on 24 October 1975 so effective was the number of women who participated. It was not just the impact of 25,000 women – which, at the time, was a fifth of the female population – that gathered on the streets of Reykjavik, but the 90% of Iceland’s female population who went on all-out professional and domestic strike. Teachers, nurses, office workers, housewives put down tools and didn’t go to work, provide childcare or even cook in their kitchens. All to prove how indispensable they were.

Why Iceland is the best place in the world to be a woman, by Noreena Hertz (The Guardian)

Since 1975, the Nordic country has blazed the trail in gender equality and now, from infancy to maternity, women and girls enjoy a progressive lifestyle. But how did they achieve it?

Rebekka is so tiny that, even on her tiptoes, arms aloft, she cannot reach. So her teacher lifts her up to the unvarnished wooden monkey bar. “One, two, three,” her classmates count. She hangs on, determinedly. When she reaches 10, she jumps to the ground. “I am strong,” she shouts proudly.

It’s a fascinating approach to education. And a popular one. In a country of only 330,000 people, there are 19 such primary and nursery schools, empowering girls from an early age.