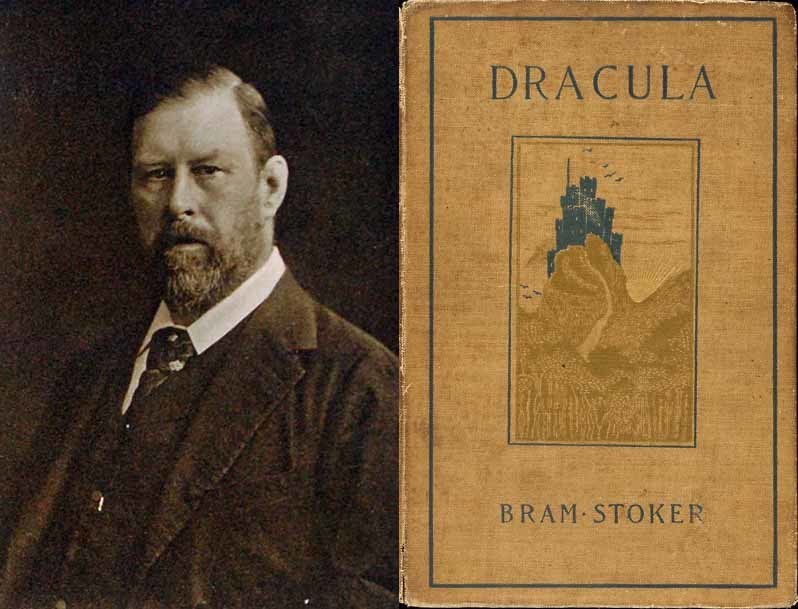 Next summer it will have been twenty years since my first and only visit to Romania, which comprised two days in Bucharest and a week in the region called Transylvania. An entire day was spent exploring Sighisoara.

I headed further north to the ancient medieval city of Sighisoara, and the home of Vlad the Impaler. Sighisoara is one of the few intact walled citadels left in Europe. Climbing the steep cobbled streets and entering the city gates is like stepping back in time to the 1600s. Indeed, so much of Sighisoara has remained untouched that its whole historic center was designated a UNESCO World Heritage site.

That’s an accurate description. Among the attractions in Sighisoara is the house where Vlad Tepes (The Impaler) was born. What I remember most vividly about it was the public bar, where one could drink beer with the ghosts of the House of Draculesti. The writer Spencer finds it is still open for business.

Traveling Through Transylvania With ‘Dracula’ as a Guide: Is it possible to use Bram Stoker’s 1897 novel to explore Romania? by Luke Spencer (Atlas Obscura)

Nighttime in Transylvania is as atmospherically spooky as you would hope it would be. During the winter, a thick, low-lying mist covers thick forests of pine trees and firs. Above the fog, you can see the silhouetted turrets and spires of ancient castles and fortified churches. Many of the old homes there still burn wood fires, adding to the smoky air, while the towns are filled with gothic and baroque buildings that were once beautiful, but are now marked by peeling paint and crumbling facades.

It is common at night to hear howling in the forests, either from stray dogs or wolves. It’s easy to see why Bram Stoker chose this part of Romania to be a setting for his most chilling creation, Dracula.