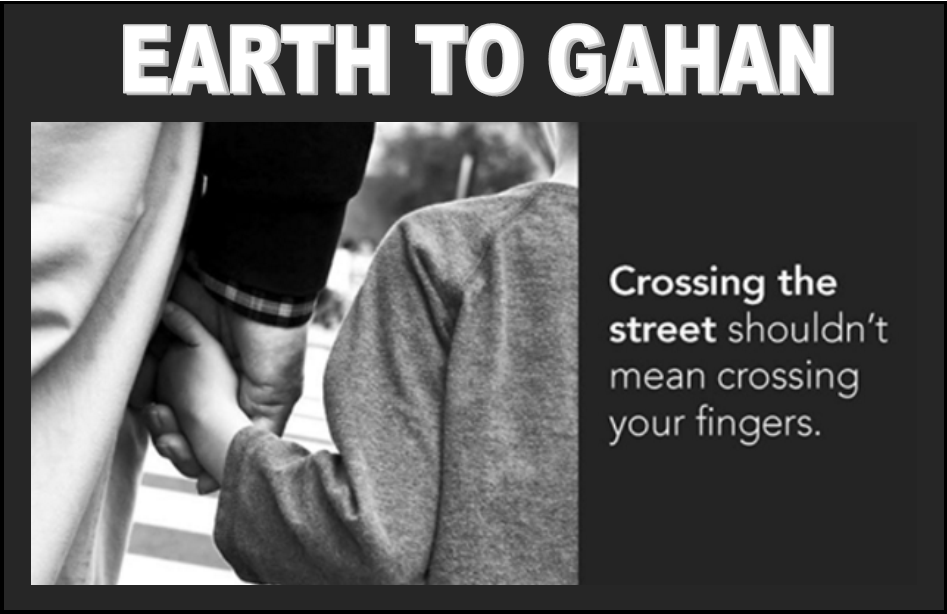 I apologize for doing this, but since the article is very short and directly addresses current social media yammering over the Upper Spring road diet and (impending?) two-way street plan, I’m reprinting it in its entirety. Look at these ideas as the antidotes to the Stumlers, Padgetts and Seabrooks of our community.

Design Is Better Than Enforcement To Make Cities Safer For Everyone, by Charlie Sorrel (Fast Coexist)


Ticketing drivers isn’t the answer to create streets that are friendly for pedestrians and cyclists.

Much as cyclists might like to see bad drivers punished for their distracted driving and their bike-harassing crimes, enforcement isn’t the most effective way to make the streets safer. The best way to stop “accidents” is to design better roads.


Slower cars means safer roads, and while adding speed cameras and reducing speed limits can help, nothing beats a design that stops drivers from speeding in the first place. Also, slower cars mean less injury in the case of a collision, but again, avoiding the collision to begin with is even better.


Alon Levy, writing for Pedestrian Observations, makes the argument for better infrastructure. One of the main causes of accidents is driver fatigue and sleepiness, which is in turn caused in large part by monotony. You’re a lot more likely to doze of on a long stretch of featureless highway, with mile after mile of unchanging scenery, then you are to fall asleep while navigating curved country lanes or narrow city streets.


“It is better to design roads to have more frequent stimuli: trees, sidewalks with pedestrians, commercial development, [and] residential development,” writes Levy. Another trick is to make lanes narrower. Drivers speed up in wider lanes, and they’re also pedestrian-hostile, making it harder to cross streets safely. Narrowing them helps in both cases, and could create more space at the side of the road for bigger sidewalks or wider bike lanes.


Levy cites Sweden as a good example of road redistribution. In Stockholm, the few arterial roadways in the city have “seen changes giving away space from cars to public transit and pedestrians.” Many roads only have one lane in each direction for cars, with other lanes given over to pedestrians, buses, and bikes. Levy also covers “setbacks,” the wasted land in front of a building that sets it back from the road. Some U.S. zoning laws mandate these setbacks, and these should be repealed, for a more pedestrian-friendly space.


Another urban problem is drivers using residential streets as shortcuts between larger roads. In the U.K., these are called “rat-runs.” The problem chokes otherwise quiet streets at rush hour, as well as making the streets more dangerous at off-peak hours, as cars hurtle down roads where children should be playing and bikes should be ambling. The solution, common in the Netherlands, is to block one end of the street to motor vehicles with posts that let cyclists and pedestrians pass unmolested.


Urban sprawl, and the unchecked ingress of the automobile into every area of our cities, is clearly the problem. And better infrastructure, designed to make driving more difficult in order to make cites better for everyone, is an obvious solution. But it requires bold decisions, like the Barcelona’s controversial Super Block scheme, and those decisions require a political will that is often too weak in the face of bullying from car drivers. Design may be more important than enforcement, then, but it’s strong politics that will make those changes.