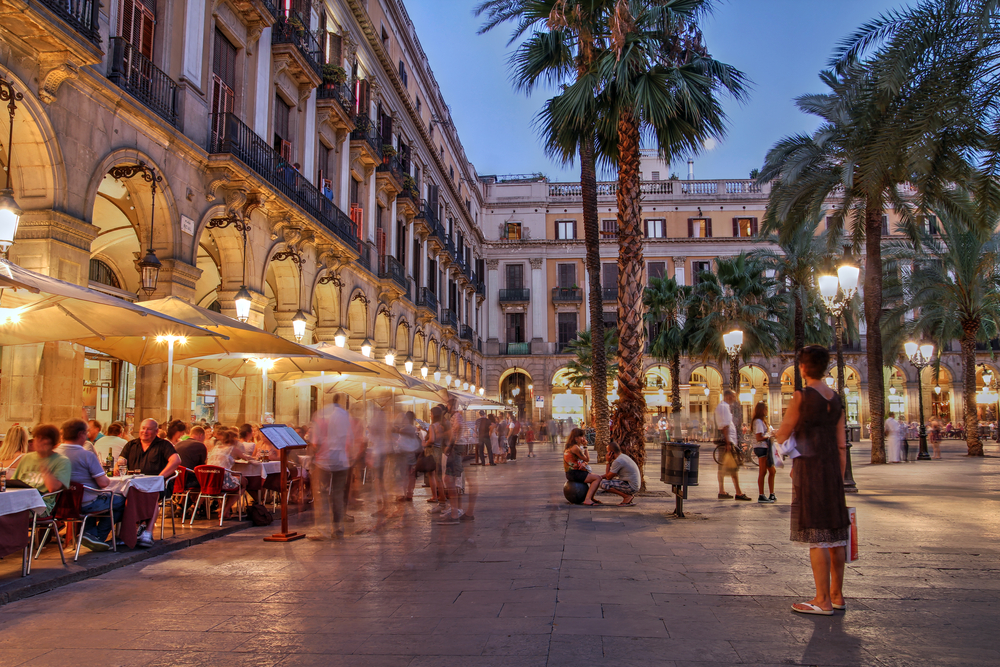 Let’s see who is the first to notice why this is a posting atypical of me.

Superblocks: how Barcelona is taking city streets back from cars, updated by David Roberts (Vox)

Modern cities are ruled by cars. Streets are designed for them; bikers, pedestrians, vendors, hangers-out, and all other forms of human life are pushed to the perimeter in narrow lanes or sidewalks. Truly shared spaces are confined to parks and the occasional plaza. This is such a fundamental reality of cities that we barely notice it any more.

Some folks, however, still cling to the old idea that cities are for people, that more common space should be devoted to living in the city rather than getting through it or around it.

But once you’ve got a city that’s mostly composed of street grids, devoted to moving cars around, how do you take it back? How can cities be reclaimed for people?

The city of Barcelona has come up with one incredibly clever solution to that problem.