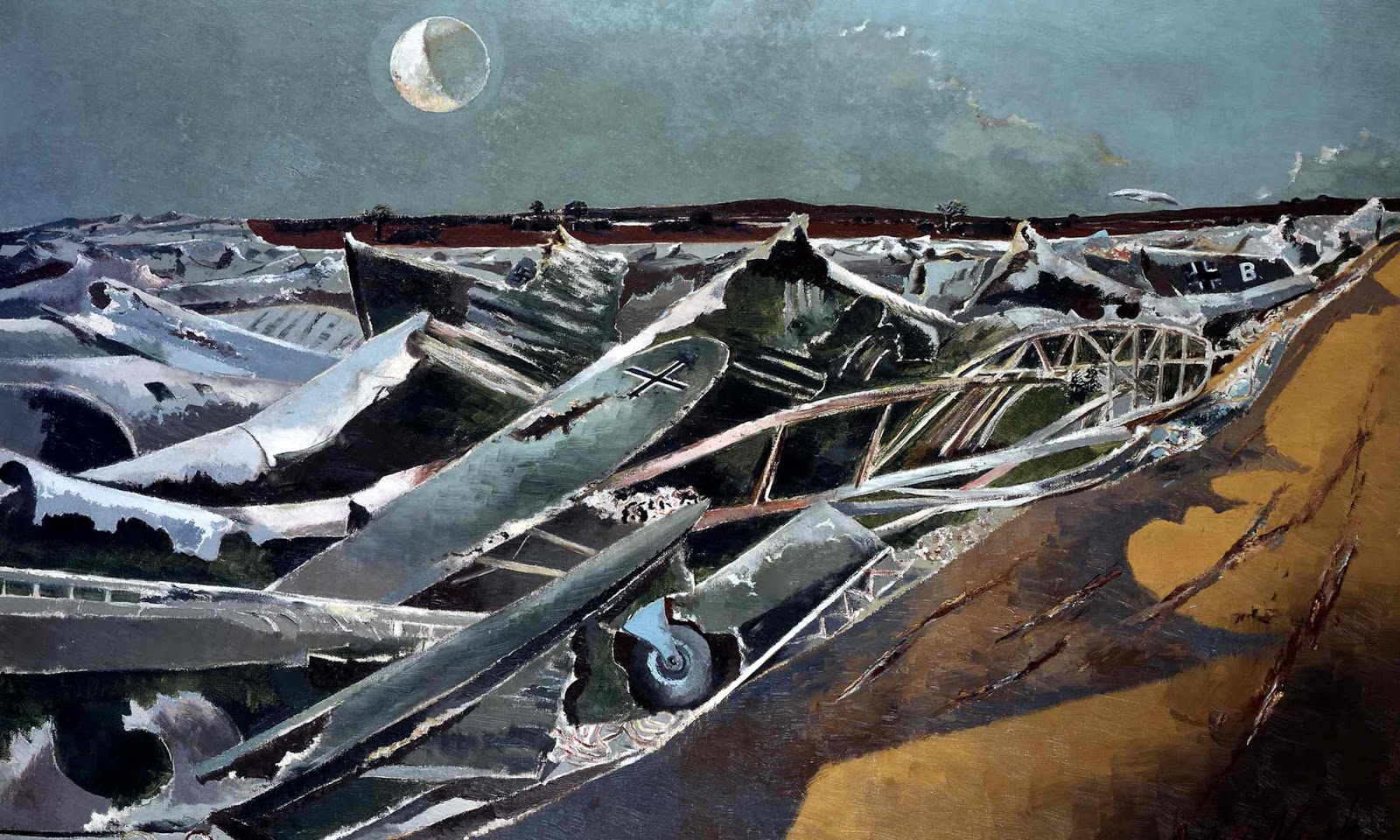 Back in May, I offhandedly mentioned watching a documentary about Paul Nash. It’s narrated by Andrew Graham-Dixon.

In the years preceding 1914, David Bomberg, Walter Sickert and Paul Nash set out to paint a new world, but, as the century unfolded, found themselves working in the rubble.

On 25th May 1917, war artist Paul Nash climbed out of his trench to sketch the battlefields of Flanders near Ypres. So focused was he on his work he tripped and fell back into the trench, breaking his ribs. Stretchered back to England, Nash missed his regiment going over the top at the Battle of Passchendaele. His regiment was wiped out.

Nash also came up in another Graham-Dixon documentary: The painter Edward Burra never told anybody anything.

I’m an untutored rube who completely lacks artistic aptitude, but I know what fascinates me. After all, a little bit of autodidact never hurt anyone.

From English woodlands to war: the pioneering paintings of Paul Nash, by Paul Laity (The Guardian)

Nash lost his heart to the English countryside – and his illusions in two world wars. A major retrospective coming to Tate Britain gives a more complete picture of a modern master.

… While critics have recognised this engagement with modernism, many have preferred to dwell on Nash as a painter with a personal response to landscape, and to emphasise that his version of continental experimentalism was thoroughly domesticated. Several of the newspaper reviews of the last major Nash exhibition, at Tate Liverpool in 2003, were typical in suggesting that he is best seen as part of an English tradition, that his efforts at surrealism are clunky (a Betjemanesque version of Magritte), and that the cubism he practised was merely a decorative, salon variety. His interest in abstraction and surrealism was not at his core, it has been argued, and such borrowed styles conflicted with his native gift.

The exhibition about to open at Tate Britain challenges this head on. With over 160 works (the biggest show since the 1975 Tate retrospective), it is large enough to accommodate any interpretation of Nash, but it underlines his importance as a pioneering figure of the British avant garde. Here he is not only a romantic individual communing with the land, but a highly varied artist at the centre of networks of experimental creators. According to the curator Emma Chambers, the goal “is not simply to move consideration of his art beyond the war work, but also to show aspects of his work beyond landscape. In the 1930s, still life, surrealism, found objects are all areas that Nash explored, and this is also a moment when he expanded his use of media into photography, collage and assemblage.” The effect is to round out a major artist and make him even more beguiling. 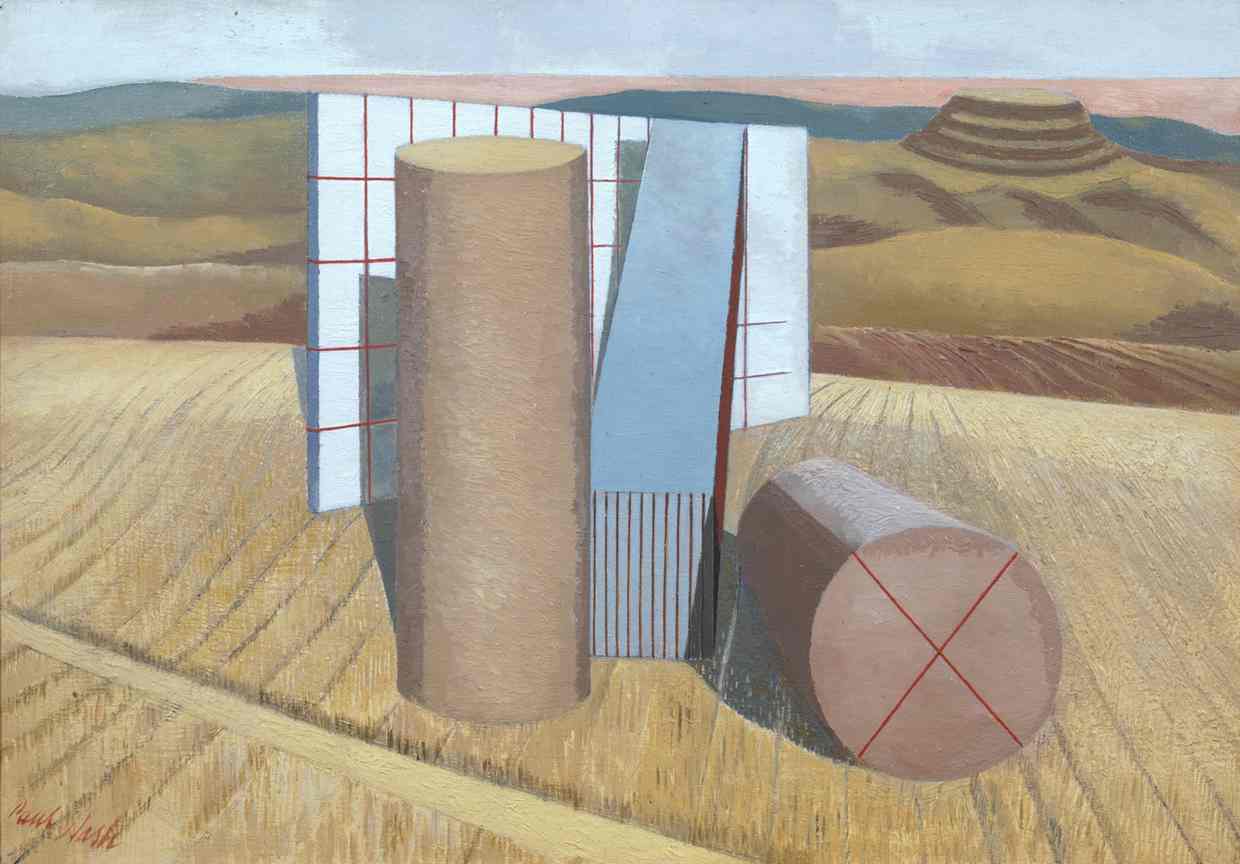