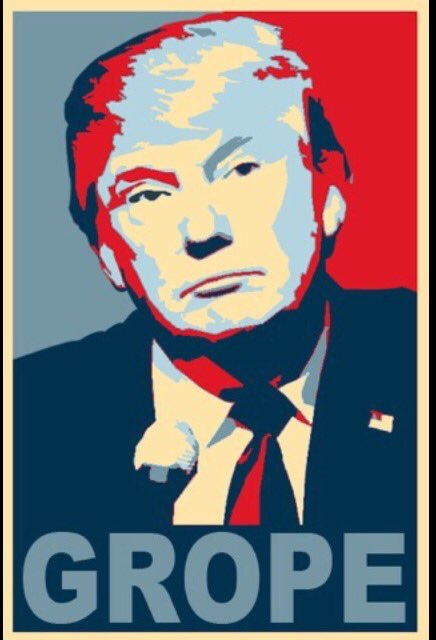 The Fury and Failure of Donald Trump, by Matt Taibbi (Rolling Stone)

Win, lose or drop out, the Republican nominee has laid waste to the American political system. On the trail for the last gasp of the ugliest campaign in our nation’s history

… Keeping up with Trump revelations is exhausting. By late October, he’ll be caught whacking it outside a nunnery. There are not many places left for this thing to go that don’t involve kids or cannibalism. We wait, miserably, for the dong shot …

… Trump can’t win. Our national experiment can’t end because one aging narcissist got bored of sex and food. Not even America deserves that. But that doesn’t mean we come out ahead. We’re more divided than ever, sicker than ever, dumber than ever. And there’s no reason to think it won’t be worse the next time.