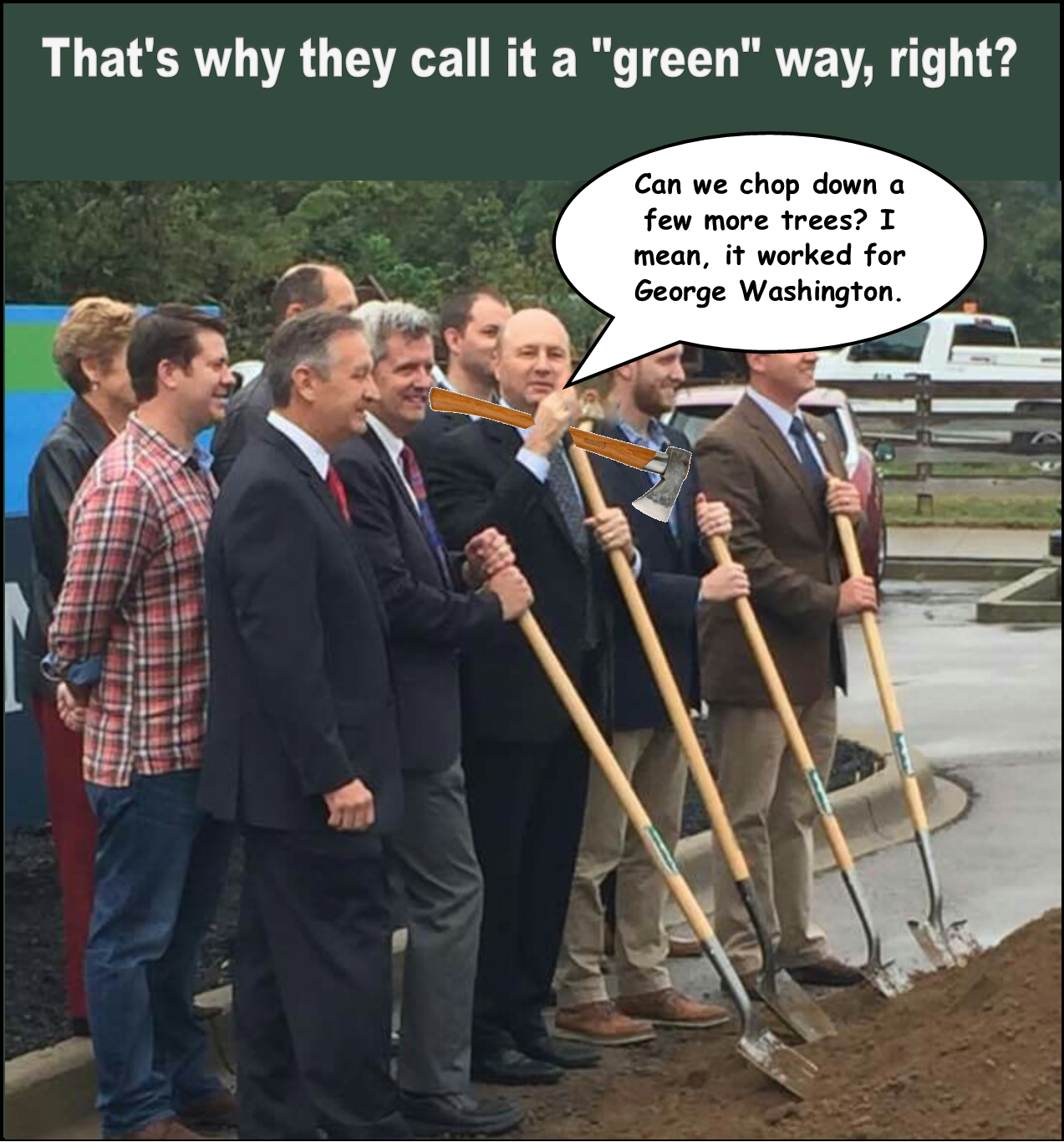 That’s right: $32 million and two decades. One suspects the great pyramids were built more quickly, although admittedly they didn’t require the rationale of an auto-friendly road where a simple shared use path would have sufficed.

But yes, please; build the bridge over Silver Creek AND GET ON WITH IT.

NEW ALBANY — There’s still one more segment to go, but New Albany’s portion of the Ohio River Greenway Project is about to start another section from Eighth Street to 18th Street.

City officials, along with those from Clarksville and Jeffersonville, held a groundbreaking ceremony at the 18th Street entrance Friday morning. Mayor Jeff Gahan said as younger people in the city talk about the history downtown and the quality of life improvements in the city, he hopes Greenway will further add to what they like about the city.