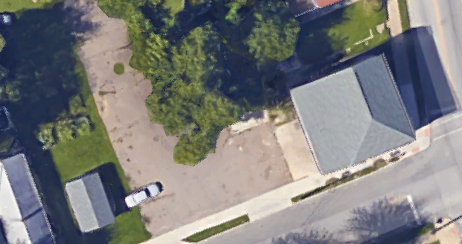 A positive 2016 community garden recap by Mallery Waters, as well as confirmation that the Wiemann building’s rehabilitation (shall we say) did not turn out as originally promised. Perhaps as yet a new owner can make a difference. Congratulations to Mallery for her successful stewardship of the garden.

Thanks for your continued interest in and support of Urban Fusion Community Garden on Culbertson Ave.


While I’m at it, though, just a few highlights from what has been a good year for the garden:

Anyway, thanks again for your support. Here’s to a lovely fall!