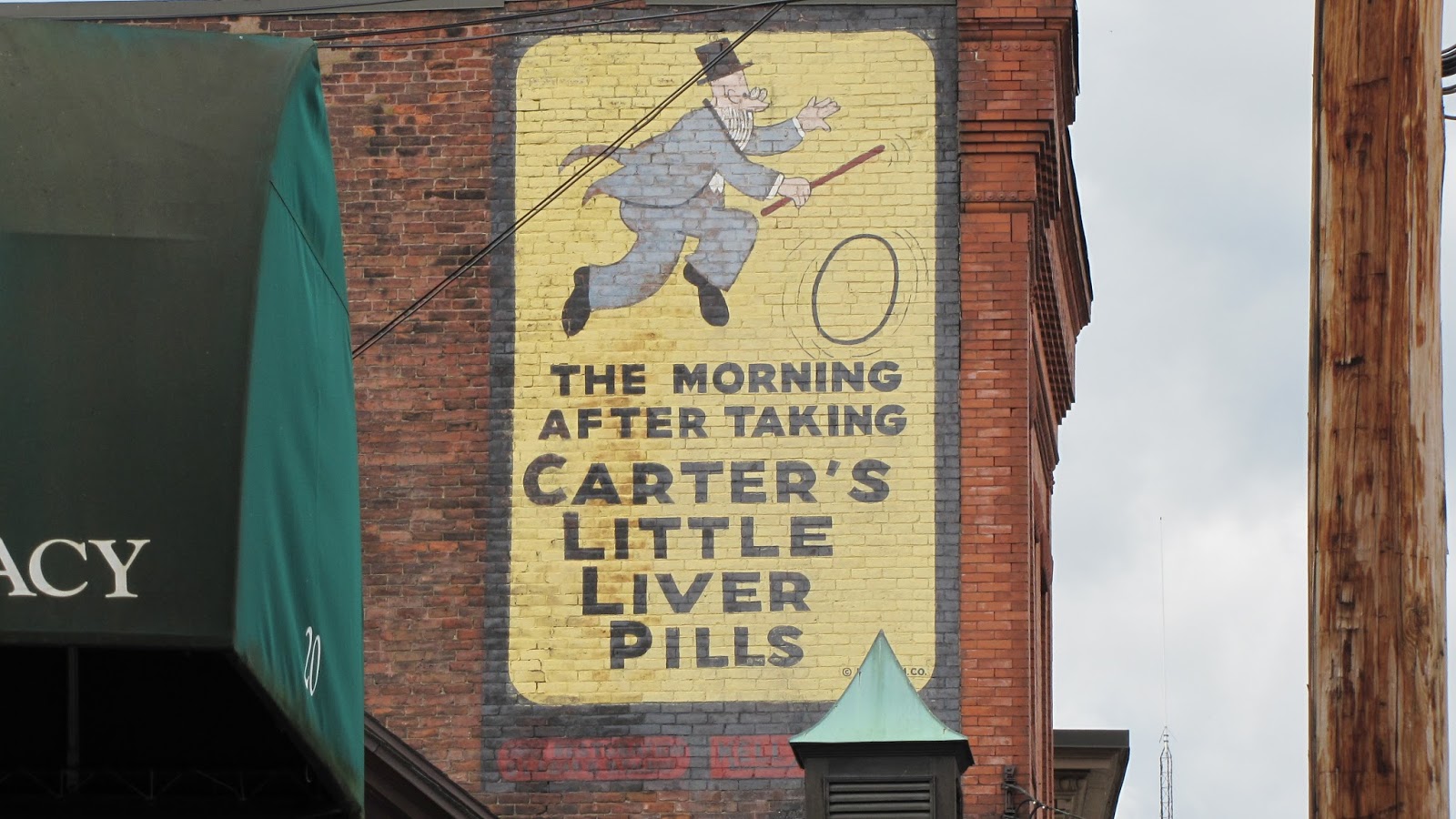 NA Confidential has evolved in several unexpected directions over the years, but it still functions as my own damn personal blog — so there.

In this cantankerous spirit, here are the paired links from my recent series, loosely titled Eastern USA Road Trip 2016.

My current preference in documenting our travels is to publish the overall daily narrative at NAC, while reserving beer and food explorations for Potable Curmudgeon. All these are back-dated to the day in question, and completed once I’m back home and have had time to think about it.

So, here’s the compendium.

Helluva beer selection at Cleveland’s Progressive Field; the price is high, but I can live with that.

A hand-pulled pint at McNeill’s Brewery in Brattleboro, Vermont.

The view (with beers) at Whetstone Station Restaurant and Brewery in Brattleboro, Vermont.

About the Montague Bookmill, and a few beers in the Massachusetts countryside.

A glorious pushing of buttons: Rauchbier at Fort Hill Brewery in Easthampton MA.

Strictly speaking, there was a 10th day, which amounted to tad more than eight hours spent driving home through Western Maryland, West Virginia and Kentucky. The scenery was stunning, and I wish there would have been time to properly appreciate it.

With luck, there’ll be other times. Cheers.