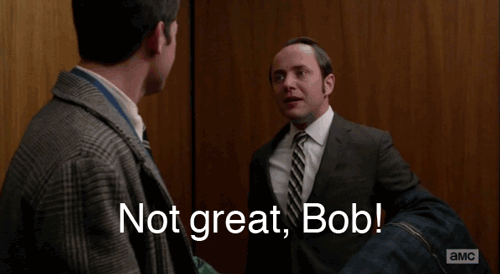 Did I miss something, or did the News and Tribune completely lap the Courier-Journal this week on the two-way street reversion story — not once, but twice?

Meanwhile, there was a city council meeting last night. I had another commitment and could not attend. The newspaper gets the nod.

NEW ALBANY — Two game-changing New Albany ordinances are one step closer to being approved after the Thursday meeting.