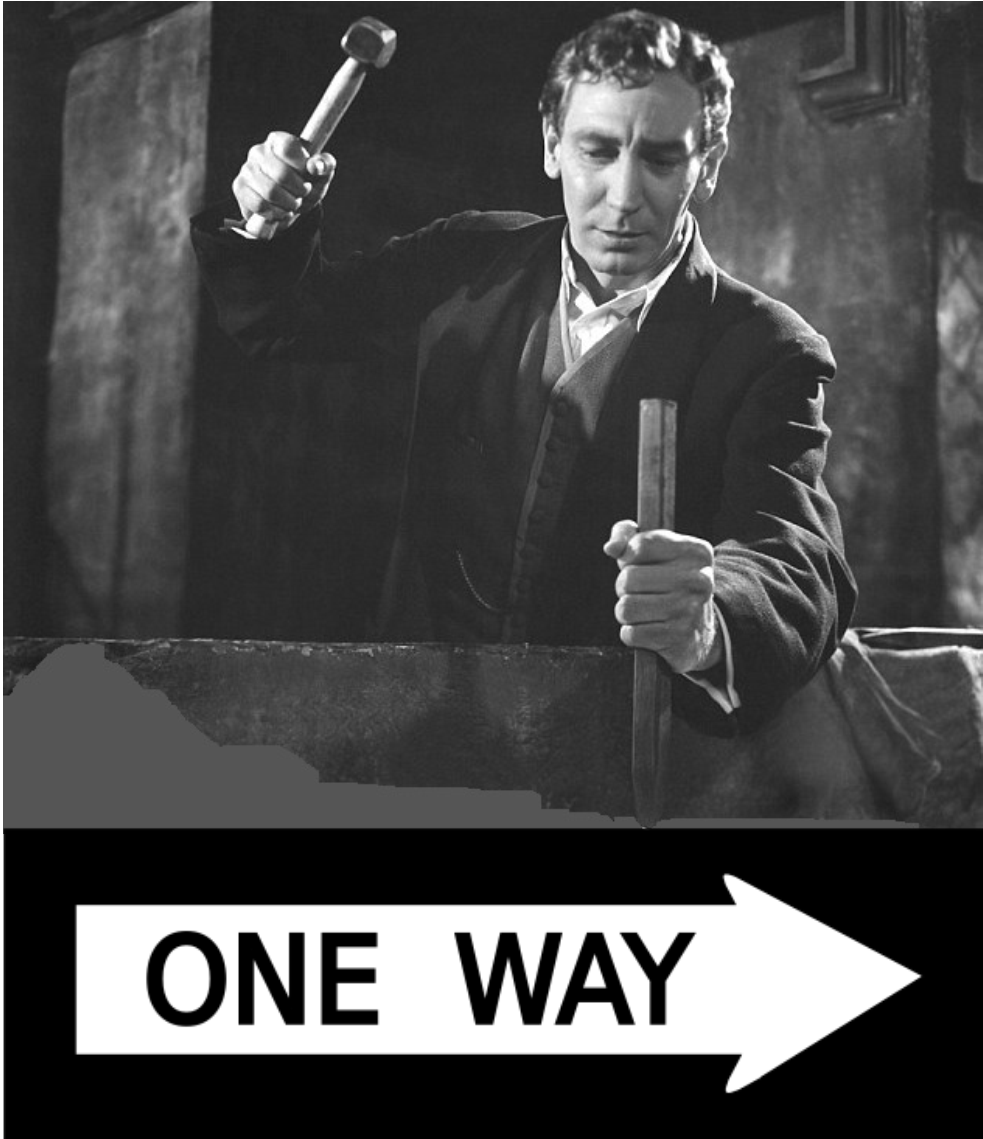 Mark Sanders is right, of course.

Yesterday the engineering contractor HWC recommended two-way streets in New Albany, with bids to be let in March, 2017 and work estimated at completion in the fall of 2017.

One stated aim of the project is to discourage pass-through toll evaders.

If bridge tolls begin at the end of 2016, and the “modernization” won’t be finished until much later in 2017, exactly how is this aim to be facilitated in the interim? If you’re a city official reading (c’mon, we know you do), please feel free to comment. The cat’s out of the bag, so can we talk now?

Why is the stated aim out of sync with the calendar of tolling reality?

… Supporters of two-way conversions say the change could help discourage Spring and Elm streets as a Ohio River Bridges Project toll-dodging method. The Sherman Minton Bridge connecting West Louisville and New Albany is one of two bridges that will be toll free at the end of the year.


“They’ve drug their feet so much that the tolls are going to happen before they do anything,” Mark Sanders, vice president of the neighborhood association, said.