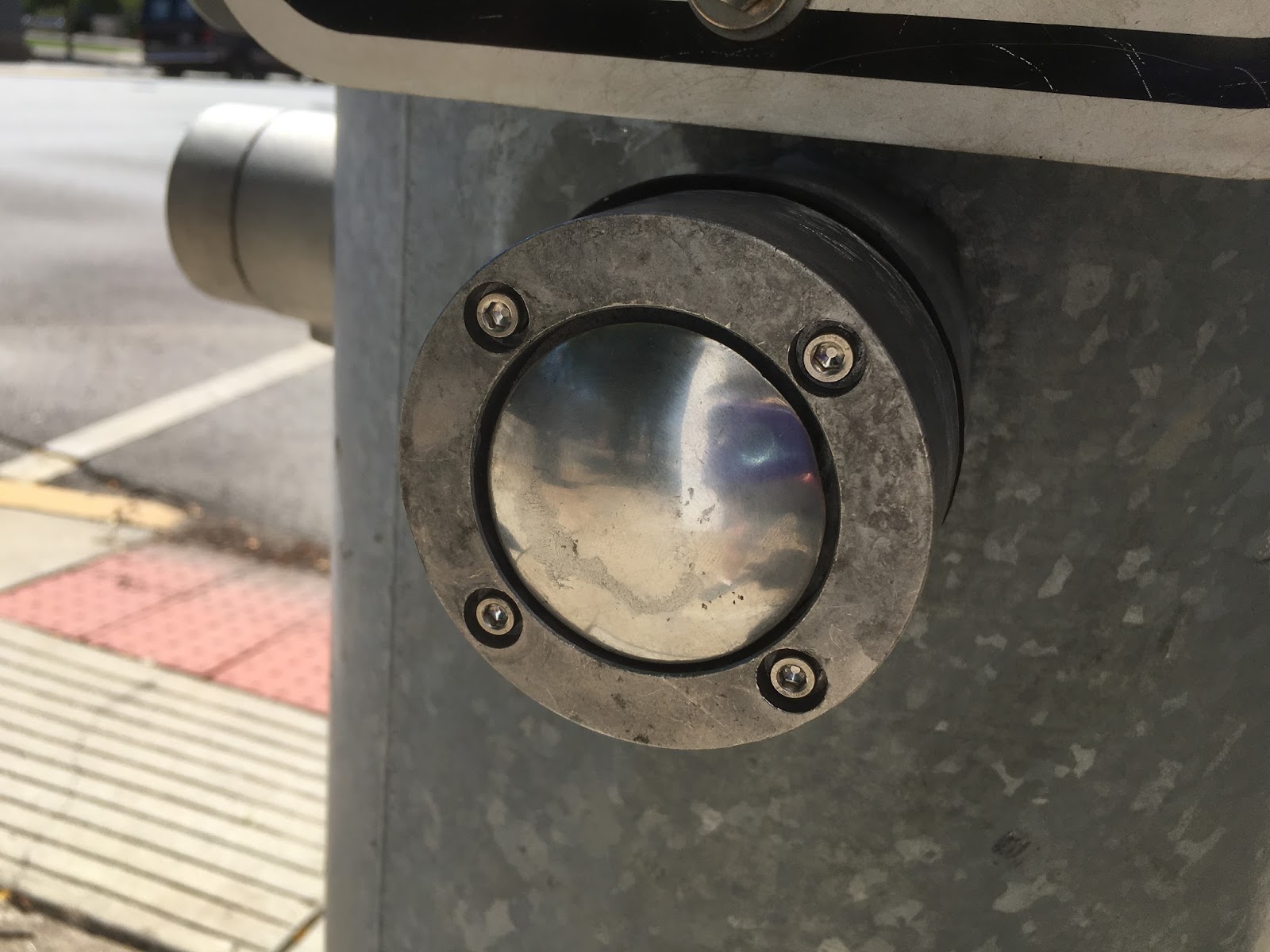 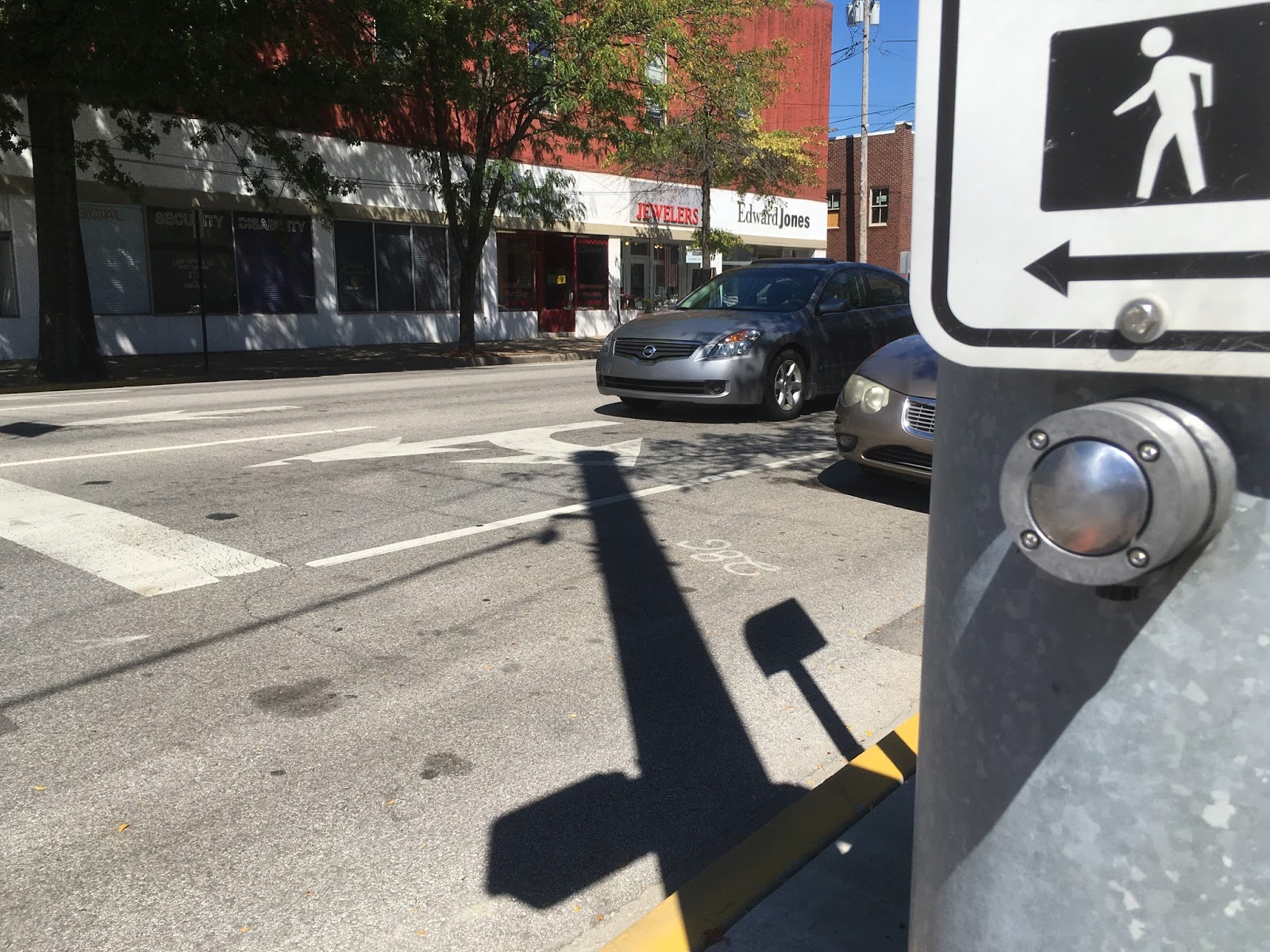 Well at least the buttons on the northeast and southeast corners have been replaced. I didn’t cross the street to examine the ones on the west side. But a win’s a win.

You know, maybe we’ve been looking at Harvest Homecoming all wrong these many years. After all, just before the festival kicks off each year, there is a crazed flurry of cleaning and repairs. I actually saw a four-man city crew on Market Street today, and only TWO of them were sitting.

If Harvest Homecoming ran all year long, might we actually have functional infrastructure?

#GahanSafe: All the push-button “walk” signals for crossing Spring at Pearl are defective, and have been for five months to a year.

Why does Team Gahan always pee on pedestrians?

Team Gahan’s walkability gap (4 of many): “We’re all apparently okay with dead pedestrians as collateral damage for ensuring cars can travel quickly.”

Team Gahan’s walkability gap (3 of 3): “A Playbook on the Politics of Better Streets.” WE NEED IT.

Team Gahan’s walkability gap (1 of 3): “If you want to make a walkable city, you need to do the little things well.” WE DON’T.

Dear Jeff: “When Drivers Hit Pedestrians, Where Do We Lay the Moral Blame?”

We cannot know if the push-button crosswalk buttons work when so many of them are broken.