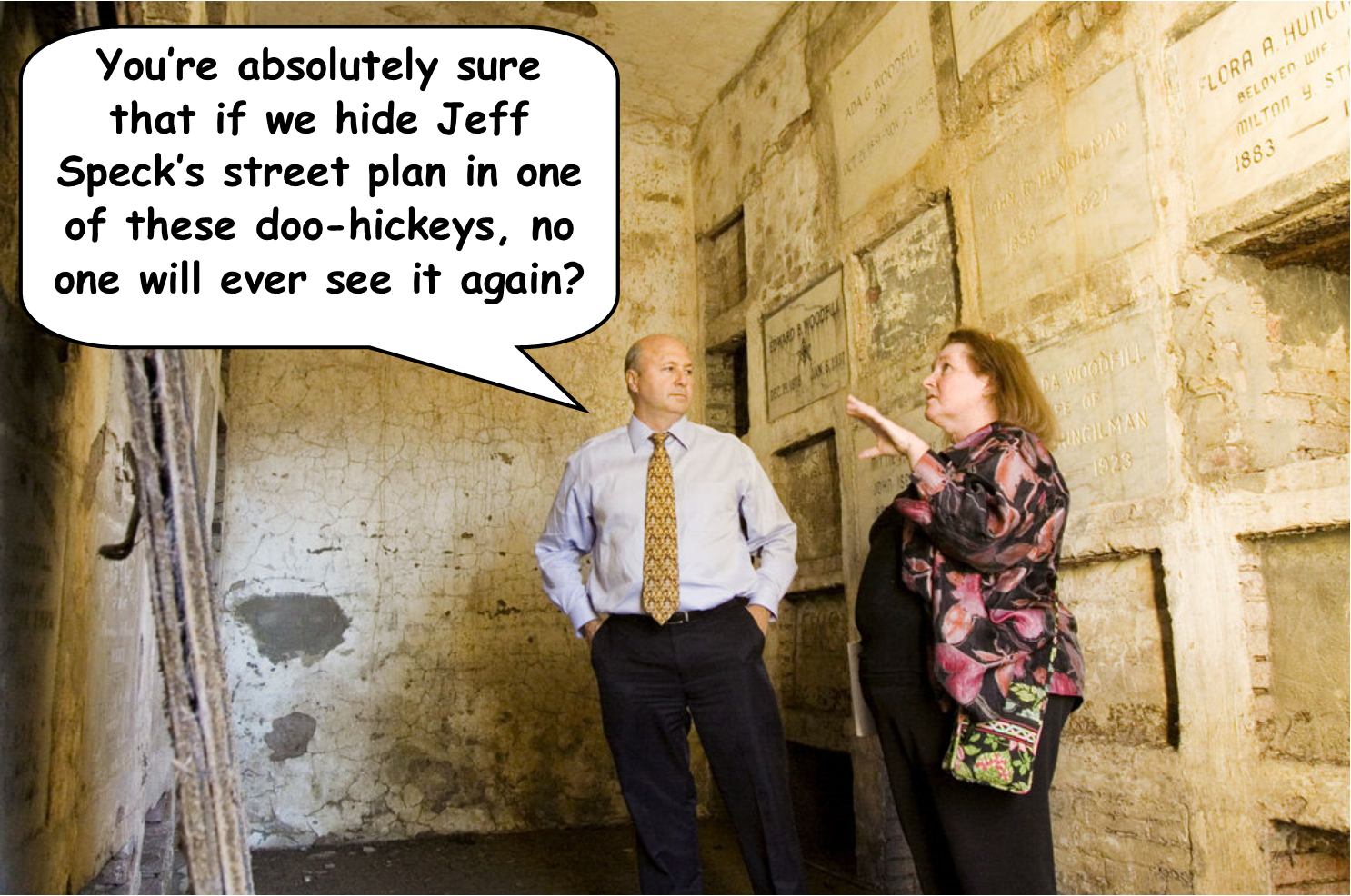 When Jeff Gahan ran for mayor in 2011, he promised me (privately, of course) that two-way streets would be on the front burner.

Five YEARS later, tepid public statements finally are appearing. Will any of it amount to anything palpable? Note that even now, the word “possibility” always is deployed by Team Gahan as an institutional cowardice disclaimer.

“What once was old is new again” as the Board of Public Works and Safety prepares to hear a proposal from HWC Engineering regarding the possibility of reverting some key downtown streets from 1-way traffic to 2-way traffic at next Tuesday’s meeting (9/13, 10am). Here are some interesting historic photos of how traffic flowed on certain streets in the past.

I said it during last year’s mayoral campaign, and I’ll repeat it today: Until Gahan does SOMETHING, he’s done NOTHING.

.. For a year and a half, the impression I’ve consistently gotten from erstwhile complete streets advocates is that the down-low is all good; we must have faith and remain loyal party troopers because Big Daddy Jeff is going to make everything all right in the end, even if it means having a ready-made two-way “plan” handed to us, adulterated and desiccated, without any community involvement whatever.