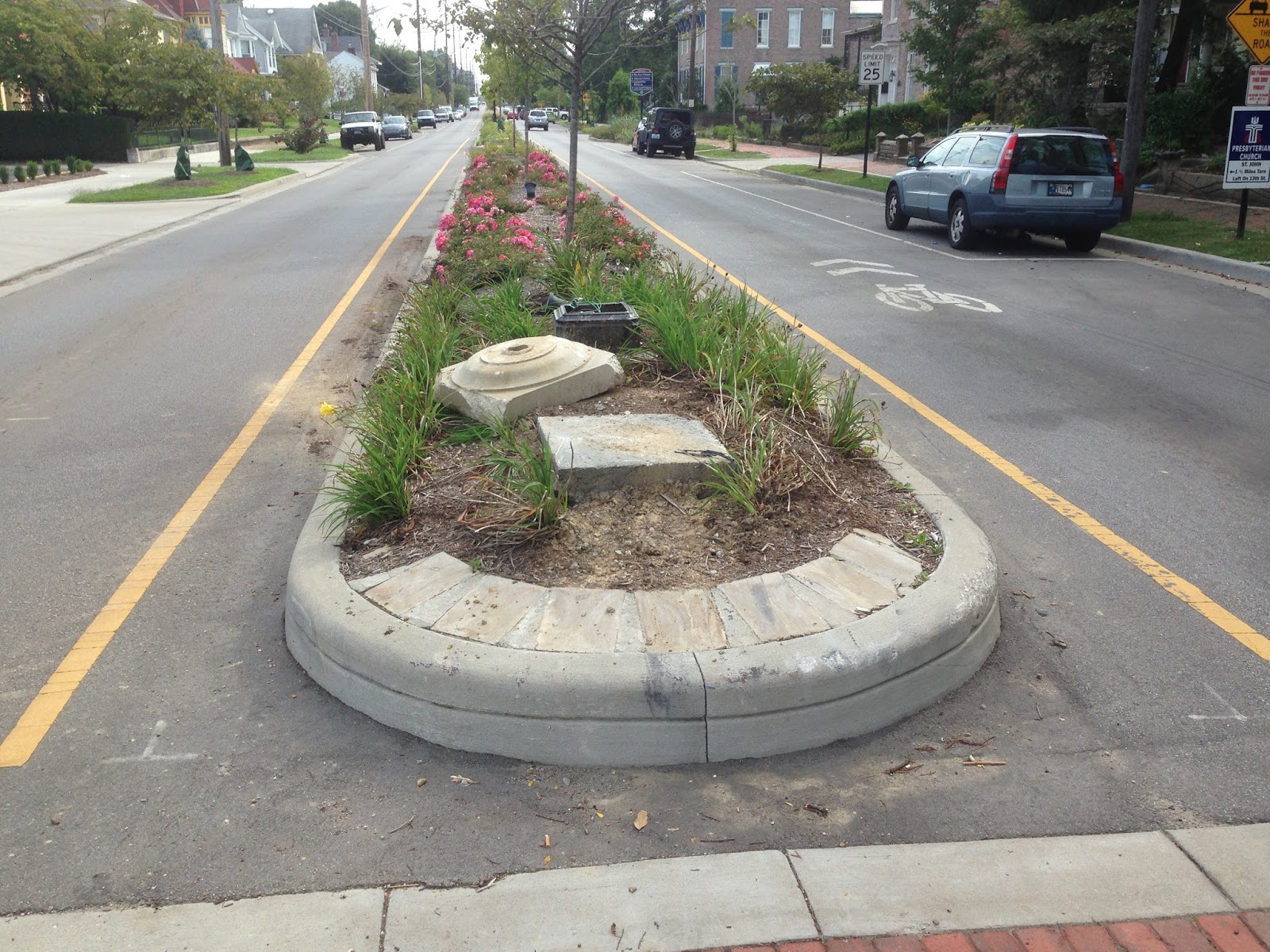 I have a feeling this ordinance’s approval tonight won’t be the end of the story.

… Pastimes Pub and Grill owner Grant Rickard brought to the meeting a petition with 121 signatures opposing the changes.

“You’re not going to just mess with my business,” Rickard said. “You’re going to affect all of New Albany.”

New Albany resident Steve Price, a musician and former counciman, said he doesn’t have a problem with the cut-off times. It’s the fine increases that he takes issue with.

“I definitely have a problem if someone can just come and write you a ticket,” he said. “You should at least be given a warning.”